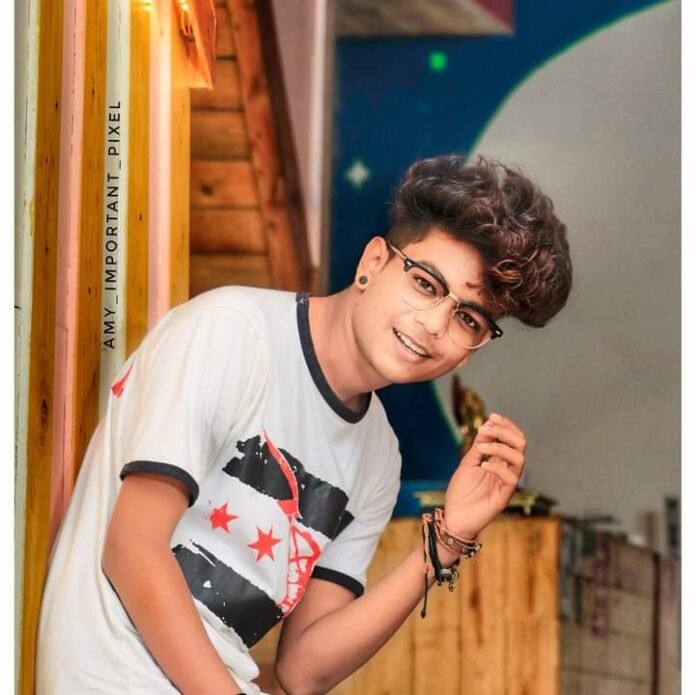 With a startling story of success appears the story of struggle. Because, in this selfish world, nothing is available for free. The story is of Yogendra Rajput, Honey, as we like to address him, the founder of Royal Company. The 21-year-old boy’s life had never been easy, but something compelled him to dream bigger and make a life of perfection. The story is about loss, hopefulness in adverse situations, and getting life together. Ten years ago, Honey’s parents shifted from their village to Indore in Madhya Pradesh to upgrade their financial extent, and he was sent to a proper school. His father, a businessman, and mother, a homemaker, wanted him to join college like any other Indian parents, but there was something hidden that didn’t let him sleep peacefully. His constant hunger to make the passion of ethical hacking, his profession, and the enticement made him drop college and work towards his dreams. Honey also had a soft corner for photography, to look at the world with a different set of eyes.

Honey had to accomplish something to make society understand that he is on the right path. Instead of going to college and wasting time with his friends, he started his Instagram account and gained 800k followers with an abrupt amount of time. His excellent relationship with the people, broad mentality to handle any problematic crisis made him a well-known character on the social media platform. Now he is a certified ethical hacker and has his own built company named Royal Company, which deals in software development. “If you know your passion and act accordingly, nothing can stop you from achieving what’s yours”, Honey says.

The only profession that seizes his time is his love for technology. It’s about ‘living the moment’ and making the most use of it. Technology is the universal language that could inform, educate and connect audiences worldwide without the need for words. For him, it has never been about money then; he wanted to make the world motivated towards tech the way he did with his extraordinary python skills. Honey’s advice to the young world of aspiring computer geeks is to work really hard in your specific domain, ask people for help and never give up. The obsession with codes started at an early age, lead him not only to conquer the world of money but also made him a person of right intellect and eligible for the risks followed. Honey states, think of your failures as a disease and work extremely hard to heal it, both materially and mentally. The journey from poverty to excelling in his desired area is what inspires us the most. He is still learning, improving, outperforming, and yet to set the tech world on fire.

Maxtern Web Teamhttps://maxternmedia.com/
As an organization, we exist to empower the new generation of thought leaders, developers, creators, digital marketers and entrepreneurs, to learn new skills, grow their careers, chase their passions and create financial freedom for themselves, their families, and their lives, all while living out their true purpose. Our global campuses and pop-up workshops will help to eradicate poverty. We are part of a global movement to increase diversity in tech and grow new economies in underserved communities around the world. We enable millennials to become what they want to become in life by learning new skills and leveraging the power of the digital economy. We are living proof that all you need to succeed in this new economy is WiFi and a dream. [No Maxtern journalist is involved in the creation of this content. Email: [email protected] for Removals]
Previous article
Anand Kumar: Not the Ordinary Story
Next article
One of the Struggling actor from Jammu And kashmir – Baljeet Singh Rajput