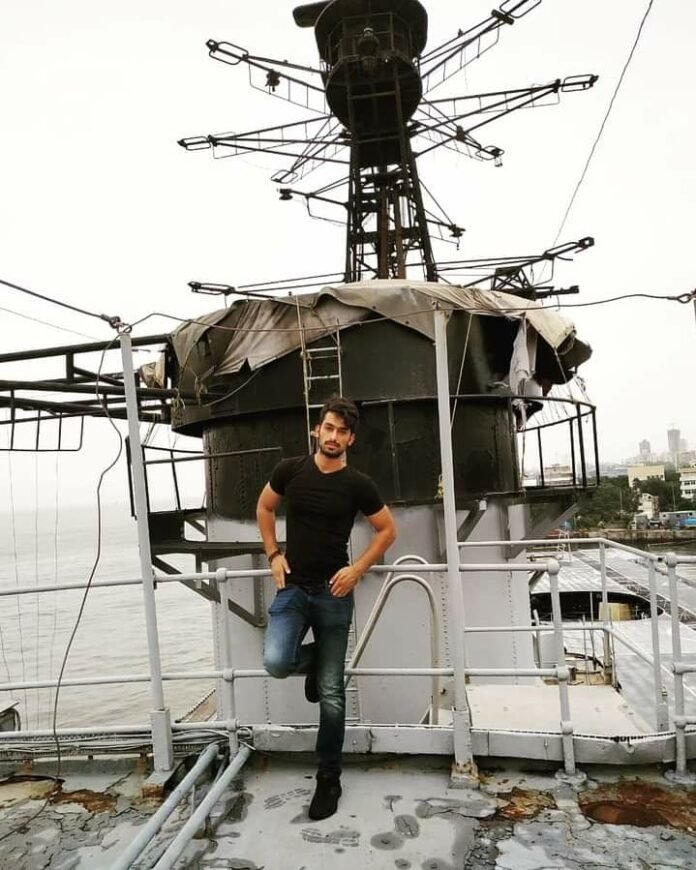 Baljeet Singh Rajput, an actor and model from Kashmir, does not remember many moments in his life. This includes the day he decided to pursue his passion — Acting. At only 26 years old, Baljeet decided to leave his job at an office, Pune and pursue his dream of starring in a film. This young actor is a struggling artist who has taken a slap at every door and window of Mumbai and many other cities.

Baljeet tells us about his struggle with money as a struggling actor in Mumbai. As he lied to his family for coming to his dream destination about the new job but there was none. So he was helpless no support, no friends, no money and struggle going on. Baljeet says that he has come to realise that he has to be his boss and find an income source from somewhere. So he started modelling for some small projects to cut down his needs, which was easy for him or you can say he was fortunate by the grace of his looks and physique due to his hometown Kashmir.

Fighting his own battle for a while and then the hard work results, as he was successful in his auditions and got shortlisted for the CJ Channel ad shoot. From here the journey starts and many other commercials, print media shoots for Amazon and Flipkart, music videos and others too get along the path he was moving on. His ability to put forth immense efforts in the area of acting will lead him to his true dream of being an actor in a film. He is very proud of being an Indian artist as well as being an actor and wanted to develop his art form to the highest level possible.
He has also been associated with many other established brands. Through hard work, determination and sheer willpower he has now achieved success in his career and enjoys every day to the fullest. When you put your blood and sweat into something you obviously love the appreciation coming in.
Self believe is main thing . Driver by his passion for and knowledge of fashion, Baljeet Sungh has turned fashion influencer in no time; right after he began his Instagram journey.

” The passion for work I am doing is very important, and if i don’t love what I am doing then it will never satisfy me in my life. Always choose the field you’re in love with and never give up on your dreams.” – He says

Get in touch with Baljeet Singh Rajput :-
Instagram :- @baljeet_Singh_rajput 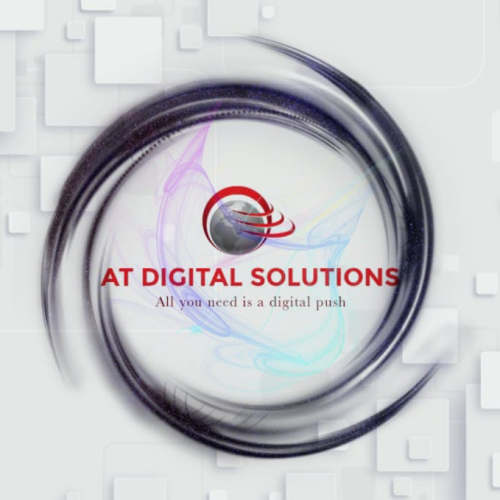 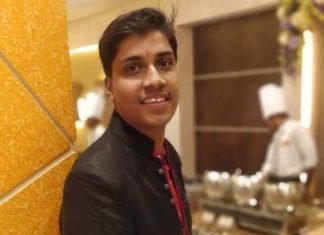 Darshan Kuhar who struggles well to become an Instagram influencer

Maxtern Web Team - 27 December 2019 3
When your whole career is based on Instagram and social media to make content, it’s difficult for people to realize the back story that...