Focused at heart, Mobeen Mian began boxing at the age of 16 with a trainer in the Dallas, Texas (USA) area, and throughout years of training, he participated in many tournaments. Including the renowned tournament, the “Dallas Golden Gloves” in 2014, and was crowned the champion in the city of Dallas for specifically the 64 kg weight class. The “Golden Gloves” is the annual competition for national amateur boxing in the United States and is the biggest tournament of the year. Compiling a record of 22 wins and 8 losses as an amateur boxer throughout his amateur career, Mobeen Mian said that the idea of staying focused merely came with being able to pick himself back up with the adversities he faced while he was in the ring. “I mean I was good fighter. But I didn’t  win every fight honestly, lost a few, but I’d be back at the gym the very next day”.

Mobeen Mian said that the team he kept around him and trained with in the gym influenced him to see the better side of adversities that came while fighting and gave him more opportunity to stay focused. “Boxing is 90% mental, and only 10% physical.” He said the inspiration from his long-time coaches, Coach Marquez, and Coach Roger, pushed him to have the idea of staying focused, centered, and motivated.  That no matter what failures one may encounter, staying focused became a routine, keeping him at the gym 6-7 days throughout the week. Mobeen said watching and training next to world champion  Errol Spence Jr was not only motivational, but educational in terms of improving his boxing skills. “His consistency and work ethic was incredible, to me, and others around him”. Some other professional fighters whom Mobeen trained with were Fernando Garcia Jr, and Burley Brooks, who lead now in the professional ranks and both making their television debut. Mobeen Mian thinks collaboration is the key to growing any start up brand or small business, and he says it starts from the people you know. “Being passionate about what you do daily will create opportunities for you in other avenues.” Aspiring to do the same, Mobeen Mian graduated with his bachelor’s degree in business administration degree, and now completing his Master’s program in Organizational Leadership. He is not only looking to expand his multimedia brand, #FOCUSEDDD, in diverse backgrounds, but giving back hope to others, in regards to staying focused and motivated through every adversity.

Looking at the spectrum across small businesses and start-ups, we asked about what collaboration means to him, Mobeen Mian answered with a simpler answer than expected. “Investing”. He described that people should invest in one another’s dreams. Whether it is time, money, or just support.  And that businesses build and grow off each other with those factors. Understanding future goals of one another is the key for development. The triple D’s in his brand #FOCUSEDDD represents the desire, dedication, and devotion needed to achieve any goal in our way we want to accomplish. He said their brand promotes, supports, and markets the positive and visionary content via photography, videography, customized clothing, event planning, and social media and analytical marketing. 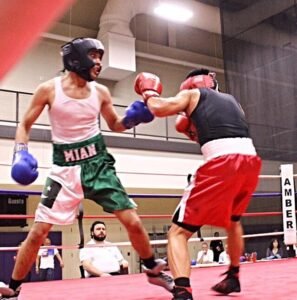 To another question about the type of collaborations he has had specifically, Mian explains his brand aims to inspire all, but the target audience for collaboration are artists, athletes,  business owners, nonprofit organizations , as well as musicians. Some notable projects he has had with public figures include producing the documentary for Dr Ricco Wright of the Black Wall Street in Tulsa, Oklahoma during the Black Lives Matter Protest in 2020, as well as making customized clothing for international professional fighter Ali Al-Qaisi on his UFC debut. Some notable community events that have taken place with Mobeen Mian and his #FOCUSEDDD collaborations have been in the Historic Downtown Carrollton, Texas, as the “Evening to Give Back”, with a three-hour musical and art showcase event, collecting more than 300 canned food items from the community, partnering with recognized event planners, K. Alyse LLC. Those canned goods were then donated to Metrocrest Services. The event followed a second one the following year.

We went a little deeper, asked him, how can others be motivated to collaborate more with eachother. “Being yourself. Sharing your story with everyone. Networking. Meeting as many people who share the same vision as you. You never know who can educate you on something new, something that can take you places, and at the same time, you can produce excellent projects with them and have great results. Intentions and effective communication are everything.”

Challenge’s entrepreneurs faced during 2020 were rough due to the pandemic and certain precautions that were mandated at the state and federal level. Including social gatherings to network, and contact meeting with others were limited. But businesses have thrived over social media, and for Mobeen Mian understanding that, and getting out of the comfort zone, was the biggest challenge. Creating #FOCUSEDDD as a motivational movement, Mobeen said he loves to collaborate with positive people, and his collaborations always help him improve for the better. He said the collaboration with quality environments and people can take us further, and that way we can be more strategic with our decisions.

When asked how is brand collaborates with others consistently, Mobeen Mian replied that his brand #FOCUSEDDD is focused mainly on being the inspiration for others to also stay positive in what they talk about. “Positive and motivational content have better impressions for the brands outlook. The more positive stories are spread, the more others hear about each other’s stories, and want to share their own positive story too. Their on board then.” 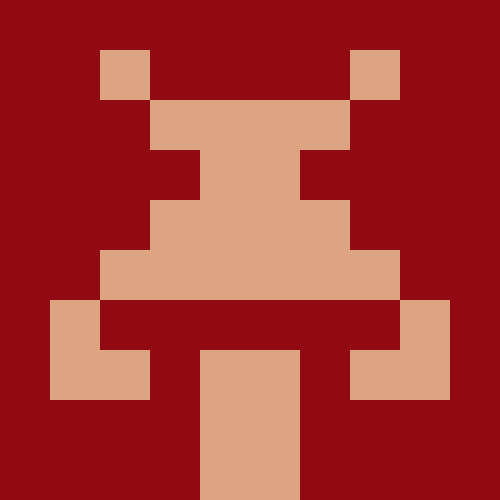 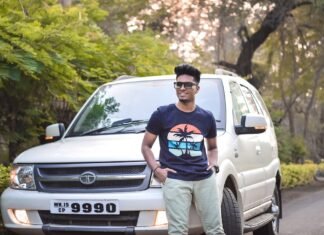 Bite Of Millionaire - 11 January 2022 0
Deepak pandit Entrepreneur, a 18 years old-Youngest Entrepreneur-studying in K,V,N Naik polytechnic College of Nashik. As, the secret of getting toward is getting started....

Chirag Jagga believes in following his passion, not pension