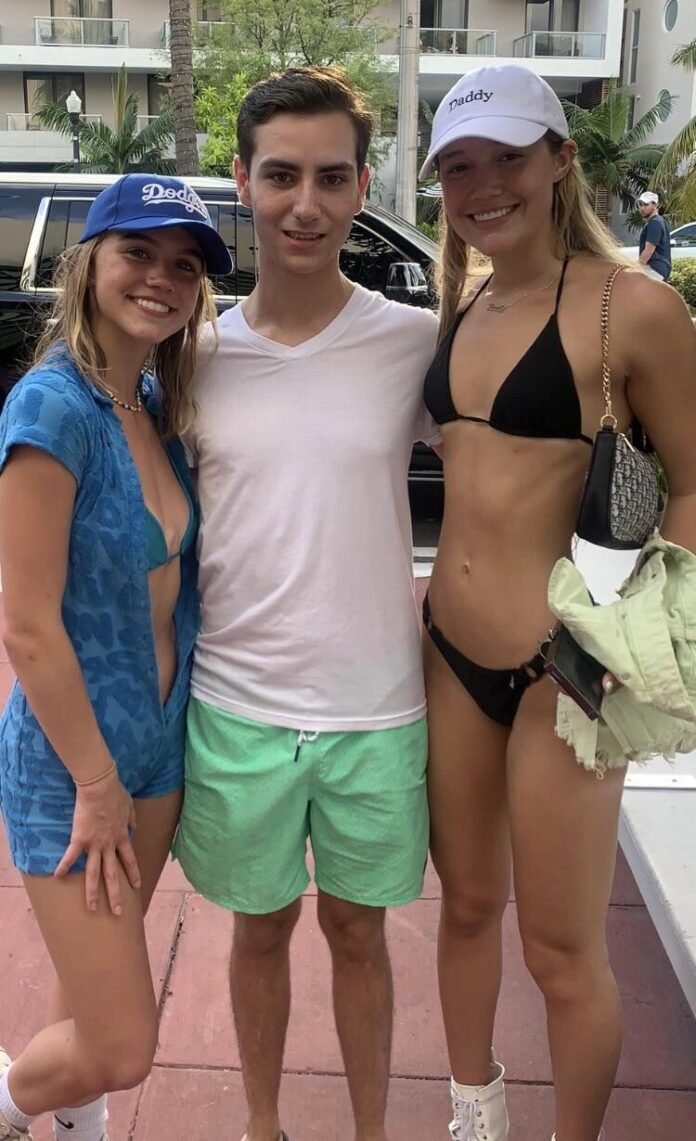 21-year-old TikTok sensation Nicholas Pinto shocks his day one fans by gaining 500,000 followers just two months after signing up for the platform.

The young man is no stranger to success; he created a scooter part company, LB Scoots, at the age of 13 that raked in $100,000 the first year it launched. He also programmed and managed a computer game from the ground up at the age of 15. The idea for the game was initially brought to him by a trio of famous gaming YouTubers with whom he co-founded the gaming business. From the experience, Nick learned to manage a team of nearly 50 staff members, mitigate powerful DDoS attacks, and provide a fun experience to over 1 million users. The business was so successful that Nick ended up having to graduate from high school two and a half years early to work on the venture full-time. His favorite part of programming the project was putting together a custom anti-cheat system. Cheats take the fun out of the game for others and provide an unfair advantage to the user, so it’s important to prevent that from happening altogether by using custom technology like Nick’s. The gaming venture ended up being acquired by a 25-year-old Canadian entrepreneur briefly after its launch.

Since then Nick has appeared in the TV show Extreme Cheapskates and movies like Annie, Night Has Settled, St. Vincent, among others. He has created many viral videos on TikTok, Snapchat, Facebook, and Instagram; together they have been viewed by nearly 500,000,000 people. His favorite video he has created featured South African model, television presenter, radio personality, businesswoman Bonang Matheba. He likes it because he didn’t know who she was at the time, yet she was so humble. His second favorite video is one he uploaded to Facebook where he does the toothpaste money challenge with some of his family members.

In his free time, he practices his hobbies. One of them is mentoring young entrepreneurs with dreams as big as his. He says the majority of his knowledge comes from mentors so he likes to pass the torch. He loves learning and he thinks that there’s something to be learned from everyone.

Volunteering is another hobby of his. Since just 5-years-old, he has been donating clothes to the less fortunate and doing voluntary indentures.

The young entrepreneur and influencer certainly seems to have a bright future ahead of him. 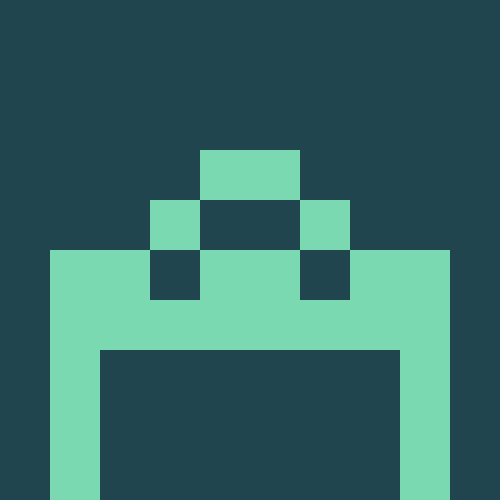 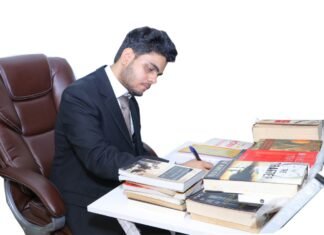 presswire - 19 September 2021 0
Nihshank Upadhyay: The Founder of Gambit Enclave. The E3 Principle, which stands for Education, Empowerment, and Enrichment, has been developed as the cornerstone for the existence...