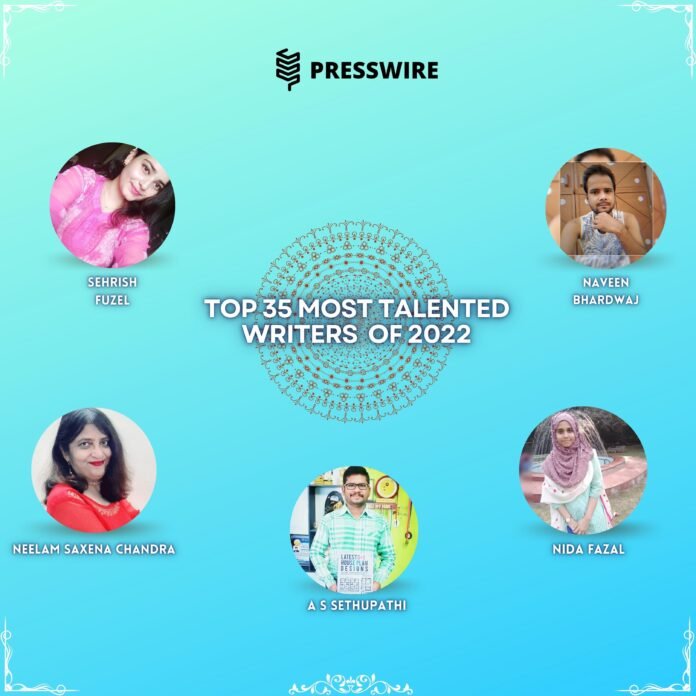 Sehrish Fuzel is a graduate in B.com (h) from Amity University Madhya Pradesh. She is currently pursuing her masters in MA Economics from IGNOU. She is a passionate writer and a voracious reader. She also loves travelling, listening to music and watching TV series. She also enjoys doing sketching and has also discovered her newfound love for calligraphy. Apart from being passionate about making a good career she’s also ambitious about creating a positive transformation in the society for which she’s been working with different NGOs to gain an insight into how social work is actually done, what are the issues one can work on and how everything functions.

She’s has co authored 30 plus anthologies and is the compiler of the anthology Reflection of Life which is available on Amazon.

He is Naveen Bhardwaj. A programmer, Content Writer✒️ 📝 and Affiliate Marketer by profession. He likes Reading Books and Audiobooks in his Meantime; He also likes Writing Articles and poems to pen down His Words. That’s How he came into the world of poetry writing. He strongly believes that writing thoughts helps us to overcome stress. He works with well-reputed publications as a co-author in Anthology; He Has written over 350+ Anthology as a Co-author and over 15+ World Record Books in an Anthology.
Some of his Record Book includes:-
•Indian Book of Records
•Bravo International Book of Record
•National Record-Breaking Anthology.
•Hope Star World Record
•kalam Book of Record
•World Largest Anthology with 1,409 Writers i.e. Incarnation.
•Forever Star Book of World Record.
•Vajra World Record Holder.
And many more to come. He is also planning to write on international Books as a Co-Author. His writeup was also published in a well-reputed Magazine and a Newspaper.

Neelam Saxena Chandra is an Engineering graduate from VNIT. She has authored 5 novels, 1 novella and 7 short story collections, 34 poetry collections and 14 children’s books to her credit. More than 2000 of her stories/poems/articles have been published in various international/national journals/magazines etc. She is a bilingual writer; writing in English and Hindi. She holds a record with the Limca Book of Records -2015 for being the Author having the highest number of publications in a year in English and Hindi. She has won II prize in a poetry contest organized by American Embassy and in a National poetry contest organized by Poetry Council of India, 2016. She has received, Sohanlal Dwivedi Puraskar for children’s literature by Maharashtra state Hindi Sahitya Akademi for the year 2018, Humanity International Women Achiever Awards 2018, Bharat Nirman Literary award in 2017, Premchand award (Twice) by Ministry of Railways, Rabindranath Tagore International Poetry award, Soninder Samman, Freedom award by Radio city for Lyrics along with other awards and honors. She was listed in Forbes as one among 78 most popular authors in the country in 2014.
Her short story collection “Lines of Fate” remained in the top 10 on bestsellers list on Amazon (India) for long and was under no 3 on new hot releases for almost a month. It still remains in the bestseller list. “Kai Basant dekhe hain main” a poetry collection was No 1 and received the bestseller tag from Amazon. Her novel “The Red Diary” is available on Amazon and was on bestsellers list at no 4. Her short story collection “Rang Bhara Tohfa” was on no 2 in bestsellers list. The recently launched poetry book “Splinters of a Broken Mirror” was also on no 1 on Amazon for quite a few days.

A.S.Sethupathi is the Founder of https://www.houseplansdaily.com/ website. He is from Anthiyur, Erode district, Tamil Nadu, India. He is a Civil, Structural Engineer cum Architect, Blogger, House Plans Creator, You Tuber, Vastu Consultant, Best selling author, world record holder and an Awards winning Nonfiction Book Author. He completed B.E.in Civil Engineering (2013) and M. Tech in Structural Engineering (2015) at the Hindustan University, Chennai. He has learned Vastu Shastra by himself. And he learned to make house plans as per Vastu Shastra . Also, he makes blueprints, sections, elevation drawings, interior design drawings in both 2D and 3D. After some research, He knew that many people in this world are looking for house plan ideas. Hence, he decided to create house plan books as per Vastu Shastra for the people who need house plans to build their dream house. Now he creating house plans and publishing them all over the world thru his books and website. He has been Awarded Twenty Awards for his Non Fiction Book and achievements.

Nida fazal, 19 is from Lucknow, Uttar Pradesh. She is persuing her undergraduate degree from Banaras Hindu University in literature. Poetry happened to her at the age of nine. She is passionate about writing and aspires to become a writer. She is thankful to Presswireagency for showcasing her art to the world. 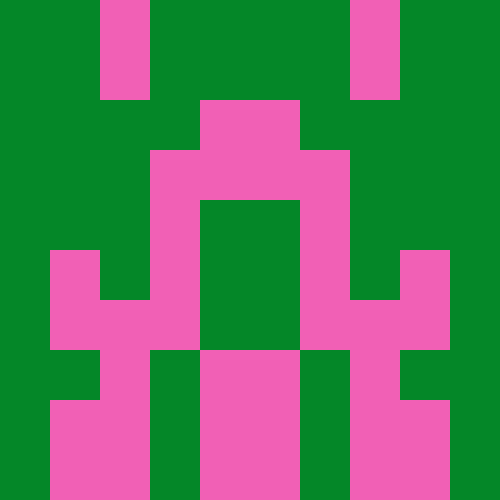 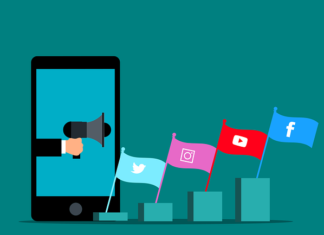