Chris Burke, Producing Party Rocking EDMs and Trance It’s All About the Rhythm! 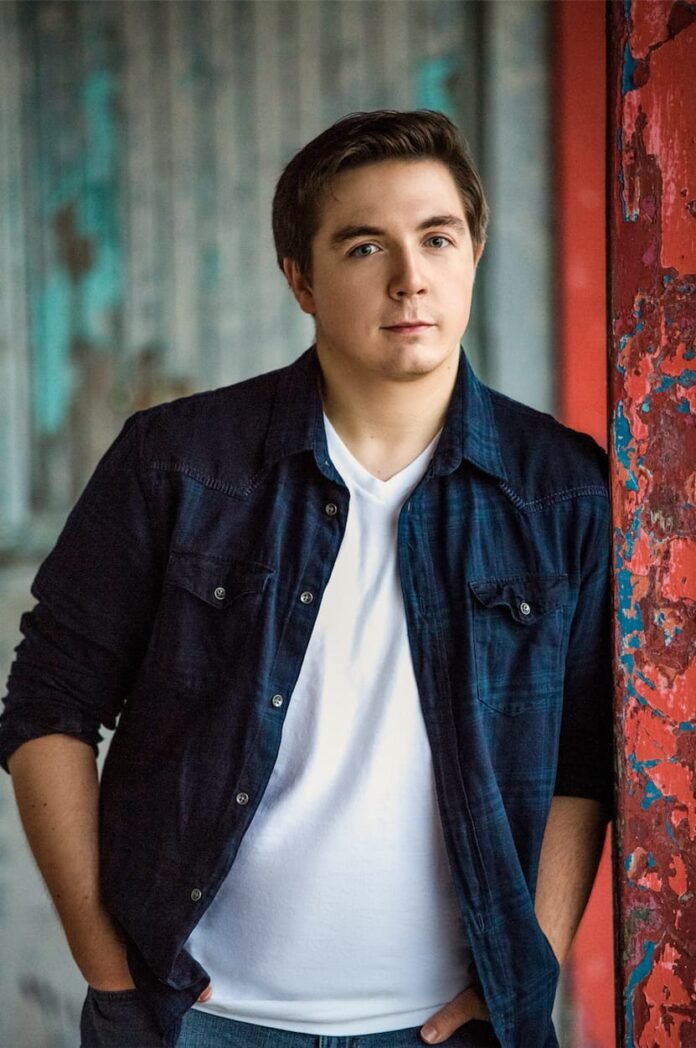 Controlling crowds just on the beat of your music is a tricky task to accomplish. Often, to do so, DJs and performers make the base too loud and the song so intense that it becomes disturbing instead of being catchy. So yeah, making some GOOD music sure is tricky. Chris Burke is one such fine musician who has been in the industry for more than a decade. Listen for yourself! All his tracks and singles highlight minimalism and originality. Unlike the other newly emerging artists, who prefer to copy bits and chunks from different songs and finally align them together to make one of their own, Chris believes in making all the things right from the start, from scratch. It is the reason that his fan base is increasing exponentially with every passing day.

Growing up in the early 2000s, Chris often listened to Eminem, Foo Fighters, Bruce Springsteen, Nirvana, and Biffy Clyro. Listening to these legends played a substantial role in the musical grooming of young Chris. Especially the Smells Like Teen Spirit by Nirvana used to be on loop in his childhood. Still, you can find the influence of Biffy Clyro in the early work of Chris.

An artist rediscovers himself as he passes through certain stages and practices different genres. The same happened with Chris as well. He started his career by producing country and pop music in Cold California. Well, there is another interesting story behind it. Chris always had this craze for music. Since the day he went to a concert of Foo Fighters with his father in 2007, this craze became an obsession. To fulfill it, he and some of his friends decided to gather up and formulate a band to give their musical aspirations a chance to mature. Hence, Cold California came into being. Their skills became more refined as they kept on experimenting with their music in Cold California.

The music they produced started making some money as time progressed. But during all this tenure, the audience was quite limited as Cold California was mostly making pop and country music. Even at that time, Chris was looking for ways to diversify his portfolio. His pop-rock ambient album, Wanderlust, released in collaboration with David Chappell, was an effort in that direction.

In 2017, right by the time, Chris was looking for ways to experiment with some other genres, by chance, he came across one or two EDM singles of Calvin Harris on Bebo, a social networking site. Being deeply impressed by the work of Calvin, Chris decided to give a shot to EDM. The next two singles, Space and Time and Dreamers, were of that genre and proved to be super-hits. Even among the other tracks he released, some got quite hyped up. For instance, his single, Never Really Liked You, got featured on one of the weekly radio shows of Tiesto, Club Life. These songs particularly became more famous for being played in house and club events. Taking some days off in 2019, Chris went to Orlando, Florida, on vacation. There he went to a concert by Gareth Emery (a Trance and EDM star from England). Chris got influenced by his music and decided to venture into Trance on returning home. His next track, The Night, released in collaboration with Eximinds, a Russian trance producer, received quite a lot of acclamation in 2020. Even nowadays, he is working on his new project, Hey Child. He is planning to release that on Tribal Trap. He has raised over 3.5 million streams on Spotify in the first year of his music career.

Life is too short to be confined to only one genre in any profession. It does not mean that you do not specialize in a skill or art, but you should also try to venture out of it and move with the pace of time. New genres are emerging in every aspect of life, whether it is science or arts, and those who do not move along with time and do not advance themselves accordingly are left behind. However, you should not ignore your passion and get carried away from it. Much like Chris, who didn’t lose his original touch in music, no matter in whatever genre he was working. He always had this dream of making catchy, simple, and minimalistic tunes and beats. Fulfilling that dream, he tried different mediums of expression.

Secondly, if you are passionate about a thing, start doing it as early as possible. Age doesn’t matter while following your passion. Chris was merely 16 when he began making music in Cold California. Hence if you also want to make music, learn painting or any other skill, you should start today, for who has seen tomorrow? 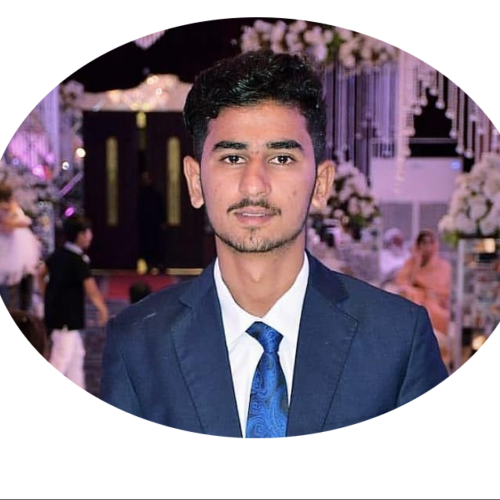 abdullahraajhttp://venturesbite.com/
Abdullah Raaj is the founder of Ventures Bite, a global digital marketing agency. He is a serial entrepreneur and an expert in the field of Development and Marketing, and is considered a “Marketing Specialist" by his peers.
Previous articleRamiz King makes a move on Krissan Barretto midst Salman Ziadi’s decision to MTV SPLITsvilla.
Next articleThe Promising Entrepreneur: Shashwat Johri, CEO SquarePetals 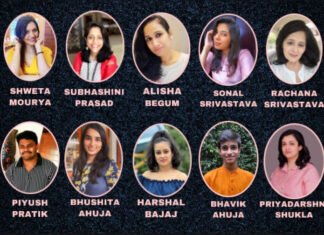 7 plants to have an inside house that is going to...