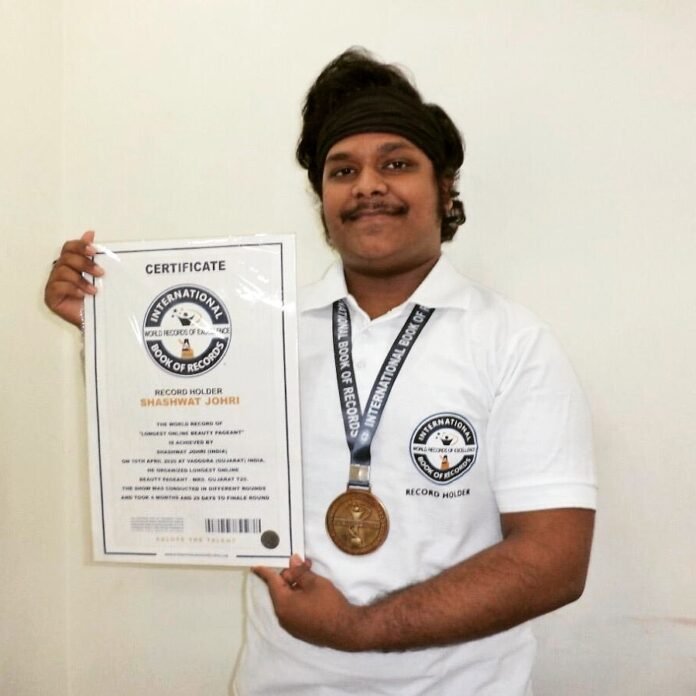 Shashwat Johri was first published during his early childhood. He won third place in the State level interschool writing contest and his article was published in the book ‘Young Expressions’. He authored his first book ‘Bikers’ which is a teenage story of four best pals who went on a Motorbike tour of Gujarat in India. The powerful storyline with an emotional backdrop contained not only extensive knowledge about the tourist places in the State, but was also full of humour & thrill. It was obviously Amazon Bestseller #2 in the road travel category. ‘Bikers’ was nominated for the international ‘Author Academy Awards 2019’ and also Reader’s Choice Awards. Shashwat Johri has been honoured with The Best Debut Indian Author 2019-20 Award by The Author Pages. Shashwat is a youth mentor (Novel Writing Captain) at ‘My Captain’, an IIM Bangalore and NSRCEL incubated company, he has mentored 100+ students. He got featured on the ‘My Captain’ Wall of Fame. Shashwat Johri’s interview as author has been published on WordPress and as Youth Mentor by My Captain Educational Institute.

The SquarePetals Global Webzine was launched in August 2019 has now completed one year of success. Shashwat Johri is the CEO of SquarePetals, Media & Events company. The monthly digital magazine, SquarePetals Global Webzine today reaching 25 countries worldwide and all over India. Renowned international writers are part of the Magazine Editorial Board. The comprehensive e-magazine covers varied fields of value and interest , i.e. Lifestyle, Health & Fitness, Literary Bytes, Top Trends, Experimental Psycology, Vastu Science and Personal Development. In the period of 1 year of successful running, “SquarePetals” Global Webzine has provided platform to around 50+ authors/ writers including novice writers as well as renowned authors, for mutual support and growth. “SquarePetals” Global Webzine is also available on Amazon and Magzter, the world’s biggest digital magazine platform. Many dignitaries and famous personalities, national and international crown winners are associated with “SquarePetals”.
SquarePetals holds the trust of amateurs and achievers as well.
The SquarePetals Mrs. Gujarat Online Pageant was the first of its kind and another feather in the cap of SquarePetals.
“SquarePetals” Global Webzine is showcasing other talents like Art and Photography, Tourist Places and Tech News.
Shashwat Johri is officiating as the Judge for International Poetry Contest by Pen Vibes literary group. His many significant laurels is a big list, the book ‘Bikers’ authored by him is placed in the curriculum section of Delhi Public School Library at Gandhidham. As a student of English Hons. at M. S. University of Baroda, he grabbed the Mr. Fresher Title in 2019. He has already been featured as ‘Athlete Model of India’ in 2017 on Instagram. Shashwat was Showstopper at the Colors of Kutch Runway Modelling Show in 2018. He has been athlete winning prizes and he also represented his school in the State level CBSE Clusters for Shotput. One the his greatest laurels achieved is that he is a Winner at the All Gujarat Dance Competition, judged and awarded by Remo D’Souza and Dharmesh sir, the Bollywood Celebrity Choreographers. He has been the lead dancer during School Annual programme and a regular Garba winner year after year, latest in the M. S. University in 2019.

Shashwat Johri’s company ‘SquarePetals’ has already ventured into producing short films & animation films with social messages and as the CEO SquarePetals, he has a vision for a better tomorrow for the world through education and enlightenment and he is dedicated towards achieving the goals.

The Indian Achiever’s Forum has awarded Shashwat Johri with The Young Achiever Award 2020 and the M. S. University of Baroda has proudly featured him with the great bringing pride to the institution.
Mr. Shashwat Johri was also recently featured in the Youth magazine ‘Torch herd’ October 2020 edition. 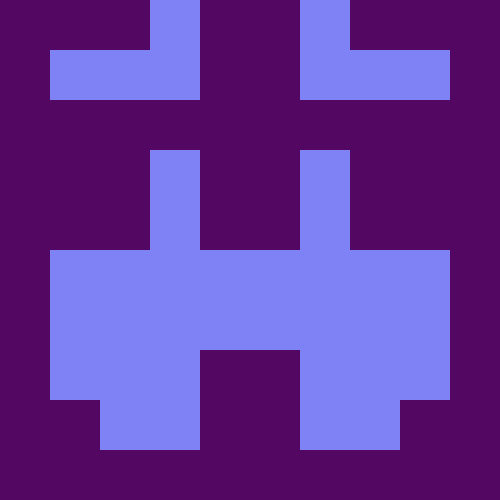 DIGITARY
Previous articleChris Burke, Producing Party Rocking EDMs and Trance It’s All About the Rhythm!
Next articleJennifer A. Mancuso Turned Her Passion Into A Business, Multiple Times. Here’s How She Does It 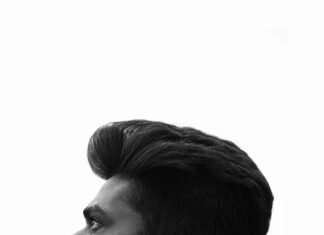 Ahmed - 4 November 2021 0
COVID-19 has led to a massive shift to online platforms. Businesses have also had to revise their marketing strategies to fit the changing business...

The Best Ways You Can Use to Judge the Depth of...