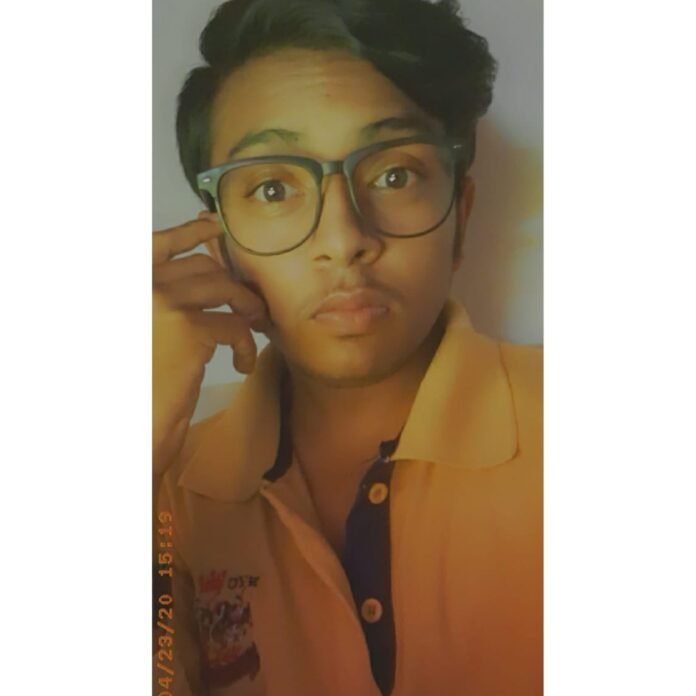 To be successful, be focused on your goal and dreams and work according to that.

Suyash, A 17 year old boy born in a city of Maharashtra. He belonged to a middle class family. At present he is living in Akola. He started his journey when he was 12 years old. And according to some people of the society his dreams weren’t something which was worthy enough to be supported. He had to struggle hard to become what he is today, which is a  Native Application Developer. Today he has his own company named AS Softech and a great youth team to work with.

He started his journey as a Ethical hacker. After that he dedicated his time in increasing his skills in android and application development. Also he supported many new comers through his videos and social media campaigns. In this Digital world, Suyash has his own base and network.

But he got much more curious about Hacking so he started researching and attended many webinars and tutorials to gain knowledge and improve his skills. He spent around 2 to 3 years in learning and practicing Ethical hacking. He was getting paid for his skills. many people were contacting him to clear there doubts and hack many social media accounts.

But he was not happy with what he was having, he was searching for something more Suddenly one more twist happened in his life, he was sitting in his class room and ha came to know about. MIT app inventor competition.

Basically it was an competition of makin android apps on MIT app inventor platform. He started learning about it and came across the logics of application. Again he don’t feel satisfied.

So he started learning about android , JAVA and Kotlin and learned making android apps with java and kotlin. But now he wants to try Ios applications. Then he learned about Flutter native app development platform.

Then he created group of some youths and created company AS Softech. Now he is working as freelancer and having his  own company where he makes applications at an very low price available in market.

Now he is registered with google and attended many google webinars. His dream is to work at Googel and wants to take his company to a higher level 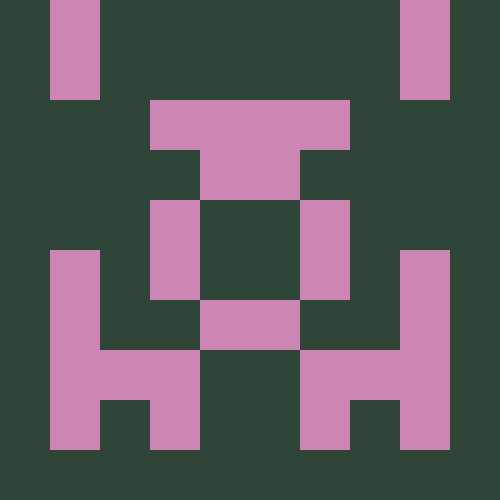 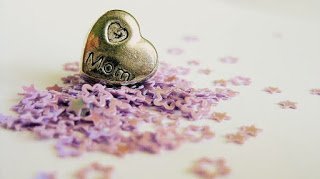