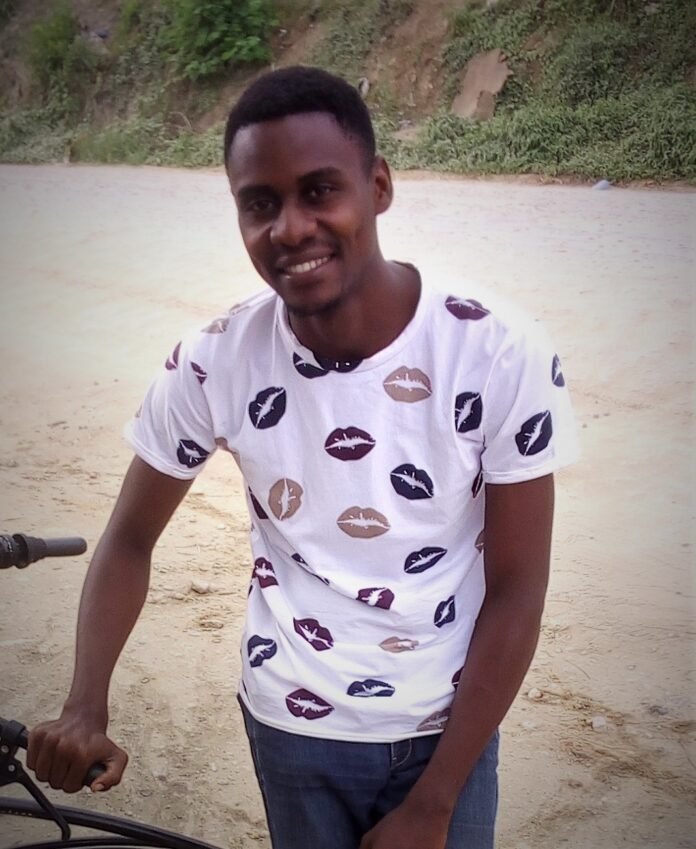 When we hear someone’s success story, we often forget the fact that we are just looking at the tip of the iceberg. There are so many underlying layers and hardships that a person must have gone through before reaching the heights of success. Success is a subjective term, it might mean different things for different people. For someone, being able to afford a Porsche is a success whereas for someone it might just be being able to have a good three-time meal may be a success. But no matter what your definition of success is, the path that leads to it is often alone and Simon’s story is an example of the same.

Simon Cosmas Michael well known as Simon Rieber was raised in a low income single-family home. He grew up with no role models, and eventually, he had been one of those people who lacked proper guidance. He was not privileged to have a planned life, hence, he took the lead and built his own life. He has always been a person who craves knowledge and puts it to use by helping others. This is what he characterizes as his natural traits. And when he saw his help benefiting others, he was inspired. He channelized all his hard work and discipline to have it all. It wasn’t easy but he did not give up and that is the reason for his success today.

Sometimes your potential is known only to you, only you know what you want to do in life and only you know what you can. Not everything can be explained to everyone and this is where loneliness kicks in. Simon shares that the biggest challenge that he has faced while starting his business and walking his path to success is the lack of understanding from his loved ones. He could never explain to them why he works so hard or why he can be stubborn at times. They couldn’t understand it either. The place where Simon comes from to the place where he is today has two opposite ends and he set this journey in a short period. His journey got lonely and there were many down moments, but he kept his vision clear and he kept going for that.

Consistency is the key to all the big things in life. Simon might have grown up with adverse conditions but today he is a 6 figure earning entrepreneur. He is a visual artist, husband, father, homeowner. He runs his PR company where he has coached hundreds of people about sales and helped them accomplish their goals. His quest for knowledge is not ending as he is learning about cryptocurrencies and how they work. With the numerous services that his firm provides, he has visions to expand his business and move towards real estate as well. You can follow him on Instagram @simonrieber 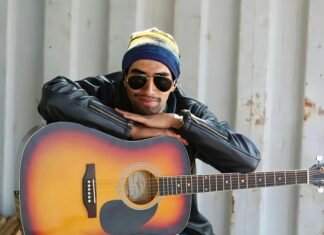 Maxtern Media - 25 August 2021 0
Anshuman Tiwari is an Indian Musical artist from Dehradun, Uttarakhand. He is a guitar player. Anshuman is a Musical Artist,...