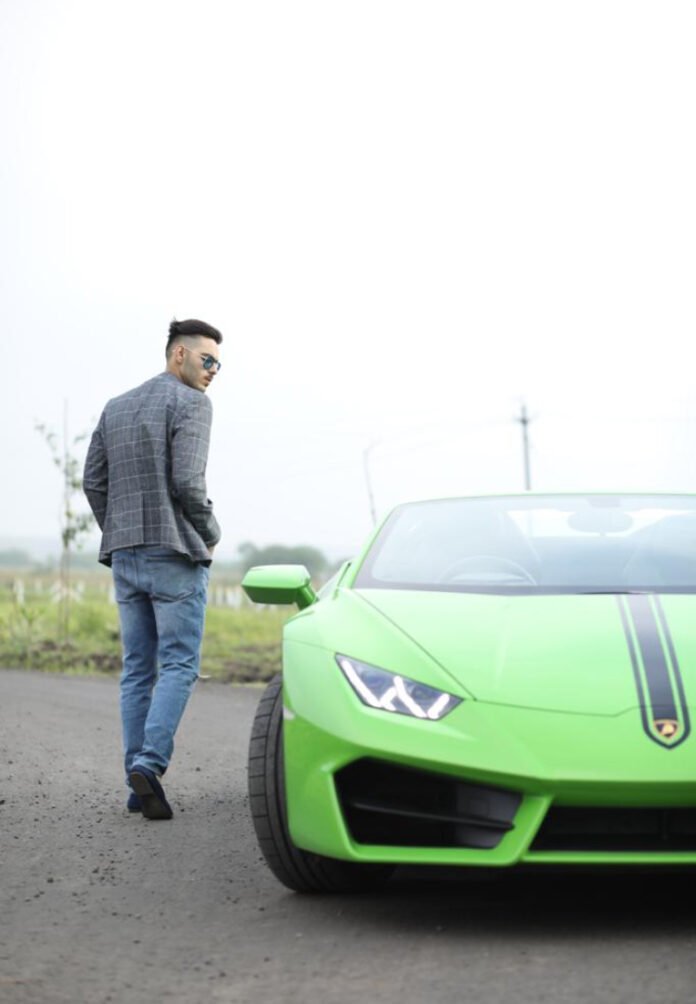 Two things have taken social media, especially Instagram, by a storm – cars and style. What the youth wants today is to look up to an icon who lives a dreamy life and gives them style inspiration.

Sanskar Daryani is the youngest and possibly the most popular car enthusiast and reviewer in today’s date. Sanskarcomes from Indore, Madhya Pradesh and is the owner of a number of super luxury cars. Today he has reached a vast following and has initiated a positive online community of car lovers of all age groups.

Ever since Sanskar started driving cars like Lamborghini and Porsche, he used to come across people who would want him to talk about the cars and the driving experience. He shot a couple of small Snapchat videos for his friends and received such energizing feedback that he was instantly motivated to take the whole thing online, on a much larger scale and stage.

Sanskar is the youngest supercar reviewer in India and his Instagram account and YouTube channel are filled with various valuable and informative car reviews and critics. He says that he had no idea people would be so interested in what he had to say about cars and their features.

Sanskar regularly shoots video blogs of the luxury cars that he owns and he receives a massive heart-warming response from his audience. Not everyone can afford his lifestyle and to see Sanskar holding the steering wheel of the finest cars in the market is almost a visual treat to the people who imagine themselves to live that lifestyle.

In a candid interview, Sanskar said, “If people think being a car blogger and reviewer is easy, they’re wrong. So much work goes behind the videos that I regularly put up on my social media platforms. I cannot afford to lose out on any credibility because of a mistake in listing out, say, an important feature or characteristic of the cars.”

Video blogs of cars and informative reviews have become an instant hit amongst Sanskar’s audience and before he knew it, Sanskar became a much loved and followed car enthusiast and reviewer. Sanskar has an extremely dynamic approach towards content creation and he has ventured into style and fashion blogging as well. This has been received positively by his followers and has led to more people being attracted to his social media accounts.

Sanskar Daryani regularly engages with his fans on Instagram and goes live to chat with the audience as well. He is immensely grateful for the love and respect that he gets from people. Undoubtedly, Sanskar is the next big thing in the Indian car scene and we are not surprised, just in awe! 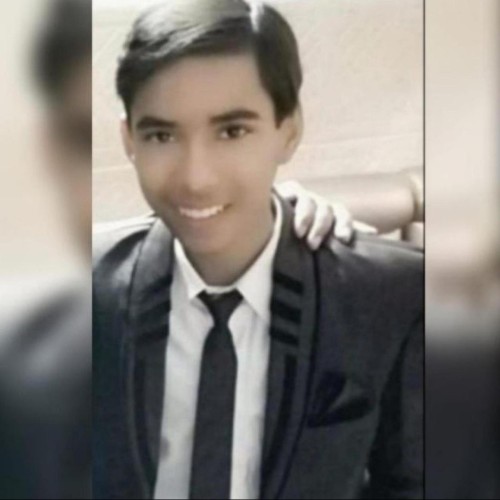 A/One Sam Rapper is Next Hip-Hop/Rap Star from India.

Vishwajeet Jaykar - 5 October 2022 0
A/One Sam Rapper is Next Hip-Hop/Rap Star from IndiaManish was born on 11 September 1996, Known professionally as A/One Sam Rapper, is an Indian...