How Umang Agarwal, a 21 years boy from Ajmer has reached new heights by creating digital strategies and extraordinary content on social media 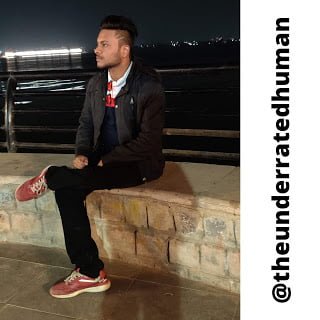 Umang Agarwal, a 21 years man, hailing from Ajmer, Rajasthan (India), is professionally an engineering graduate (ECE), teacher and a Google certified Digital Marketer. He’s a talented person, who didn’t recognise his talent so early, but as soon as he realised his potential, he started working on it.

His main talent is in writing as, he had a quotes page on instagram named “The Silence Speaks” with over 500k+ followers and also he’s a published writer in two anthologies. His instagram page was even selected as a partner page for digital marketing with several publishing houses. According to him, social media and writing are his two main hobbies and field of interests as he believes that, social media has great capability to grow anyone’s business and fame in a short duration and efforts, and a large portion of population these days use social media at a greater extent, hence, it’s very easy to connect with many people at once through social media.
BEGINNING: He realised his talent in writing when he was in 2nd year of his engineering. He had written few quotes and poetries before, but when he showed them to some of his new friends, they really liked them, so he thought about starting an Instagram page of his own and showcase his talent digitally for the first time to the world. Not in much time, his followers and likes started growing rapidly and most of the big instagram writers also started following him. And in 2 years of hardwork, he had finnally attained 100k+ followers on instagram, which was like a dream come true for him. Not only people online, even his friends and relatives started praising his talent, which motivated him alot. He has even got certification from Google as a digital marketer.

PRESENTLY, he has entered teaching line and teaches students of 11th and 12th standard the subject of physics till JEE level, as he realised, professionally, his main area of interest is in teaching, and hence, now he teaches in a reputed school and a coaching centre too. He is really very talented and got many other talents rather than writing too. He’s basically an engineer, writer, memer, photographer as well as a digital marketer, means a complete package of talent! According to him, a person is living a life only when they never stop exploring their inner potential by trying different things. On his personal Instagram handle, he try to motivate his followers about this principle too.

He believes that, “To be a star, first become a fan….of yourself ♥️”. This is his self written and favourite quote.

Disclaimer: This is a company press release. No MaxternMedia journalist is involved in creation of this content. 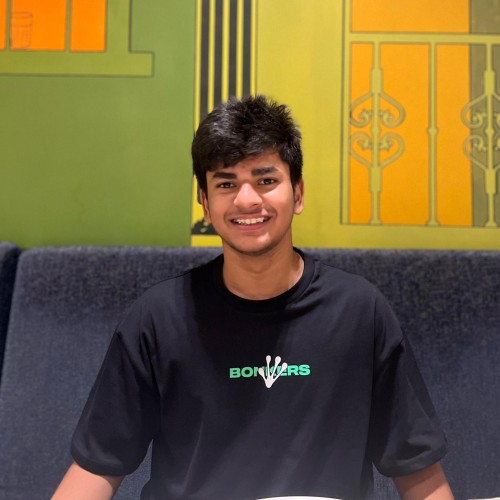 Mohit Churiwalhttps://mohitchuriwal.com/
Founder & Editor-In-Chief of Maxtern Media. Hi there, I'm Mohit Churiwall, A Blogger, Digital Marketer and Professionally an entrepreneur. I Interview individuals who've achieved some sort of success in their field- Actively building a knowledge base for Millenials. I help individuals to spread their Voice in the whole world Contact Me Get your PR done Today.
Previous articleTeam Endless: A Team Of Youth That Are Spreading General Awareness For Science And Technology
Next articleBadal Sahoo, a boy from Odisha is The Unstoppable Force who is Making Money with his Marketing Strategy 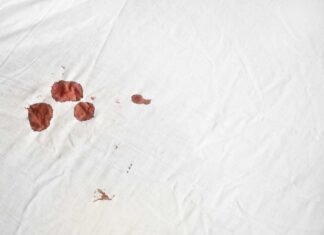 sardardanish - 6 August 2021 0
Flooring has always been a vital part of house decor; people tend to do many things to add to this beauty. Carpeting is one...

Mohit Churiwal, Founder of MaxternMedia & The Unstoppable Force Who Is...

How to Remove Insomnia with Modalert 200Mg?

What is Modalert 200? Modalert 200mg is likely the first recognized brand of the standard prescription, Modafinil. it's made under the fifth-greatest normal medication association,...

Which medication is the most effective for joint pain?

Every day, we move our joints in this manner. To play anything less than your absolute best on this instrument is practically impossible. Those...