Sahiba Dayal, The Bedazzling Anchor With A Panache 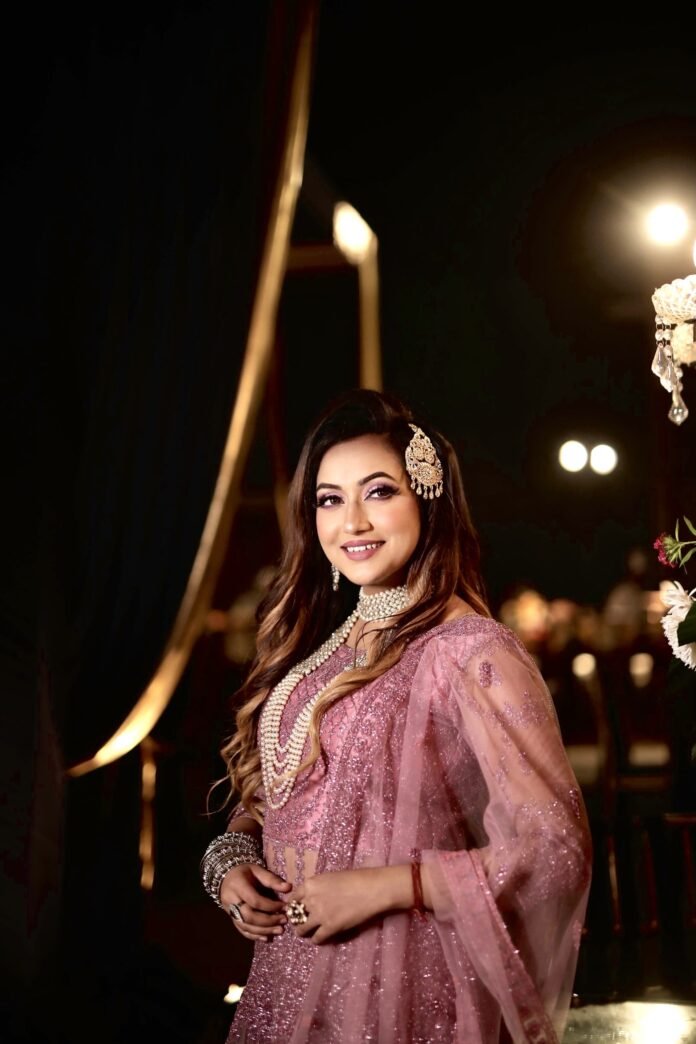 The anchor is often the centre of attraction, the pièce de résistance in the events industry. While glamour is the prime element of their presence, their aura, presence, charm, and panache play an equally important role. Sahiba Dayal, one of the most sought-after names in the anchoring industry, brings all of that and some more with her magical presence on the stage.

Her poise, grace, wit, and elegance are unmatched, which binds the audience into an unescapable spell of her graciousness. After all, people do not run out of praise for her work even long after the event. “I have never invested in PR. My PR has always been word of mouth, and this is something I’m very proud of. Wherever I go, people recommend me for other events,” she says with a beaming smile and a hint of glistening pride in her eyes — the mark of a true artist.

If she seems familiar to you, wonder not, for you might have witnessed her charm at some event, or you might have seen her on TV as well. Yes, you read that right. Sahiba Dayal also has some TV experience under her wings with shows like Crime Files on Zee Hindustan and Udaan Kamyabi Ki on India News.

When asked about when and how she found her calling for being on the stage, she recalls her college days. Having started with hosting college events, the plan of making the same into a full-time career was not even the faintest part of her vision. “I had no idea that anchoring could be a full-fledged career,” she remembers her starting days. It was when she witnessed another emcee at an event, the Eureka moment happened! She realised that this was something she would love to do. That was the beginning of Sahiba Dayal.

However, things were not always the dreamiest for her, and Sahiba has her fair share of struggle too! Once she decided to pursue anchoring as a career, foraying onto the scene was an uphill journey. At instances, prolonged dry spells , not much work in the beginning and time away from the stage made her opt for a job at a BPO. She felt like burying her dreams, but life had other plans. “They tried to bury us, but they didn’t know we were seeds,” the famous quote compliments Sahiba’s success as an emcee.

After the struggle phase of the first two years, she finally found her prize when she gradually became favourite of almost all her event managers and work began to flow , since the then she never looked . Through her six years in the profession, she has hosted some of the iconic events hosted by top-notch companies across India. Sahiba Dayal has graced the stage with prominent personalities such as Karishma Kapoor, Govinda, Sanjeeda Shaikh, Monika Bedi, Gippy Grewal, Sonam Bajwa, Sharman Joshi, Aishwarya Devan, Husein Kuwajerwala, Sunil Grover, Mandira Bedi, Rannvijay Singha, Malaika Arora, Thakur Anoop Singh, Jasleen Matharu, and many more. Sahiba has also hosted live concerts with renowned Punjabi singers like Raftaar, Jassi Gill, Jassi Sidhu, Navraj Hans, Millind Gaba. Among Bollywood singers, she has hosted musical events with Sachet Tandon, Parampara Thakur, Bhoomi Trivedi, and more.

Sahiba has also been a guest of honour for events by Pinkishee Organisation that works on women empowerment for their event. She has also been a part of the jury at the beauty pageant Mr & Miss UP by Sai Events in Moradabad.

As we began by saying, Surbhi Dayal is indeed an anchor with a panache.

Get in touch with Sahiba :- 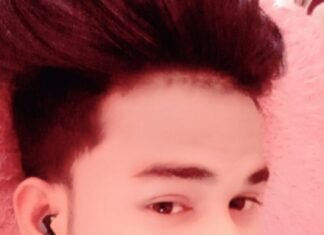 VikashRajput - 25 July 2021 0
Vikash Rajput is a big name when it comes to YouTube and social media. All thanks to his presence on the web as a...

Krishna Sharma, a self made millionaire living a thug life with...