Parth Siddhpura is a musician, producer and entrepreneur. He is the youngest independent artist to gain popularity through social media in Gujarat. He started his musical career by making instrumental songs in various tunes and later making mashups and remixes.

He has emerged as the youngest and talented Musician who is know for his expertise in various technical issues, He guides and share his ideas with his people as he is a inspiration for many of his exceptional skills and ideas.

In a short time, his songs gained a lot of popularity. His followers are constantly increasing on his Facebook and Instagram and al other social media. His popularity is in different countries of world including India through the internet as he won the hearts of many listerners through his songs.

Parth started his musical career as an independent musician at the age of 15. He believes in reaching greater heights as he sees himself roaming all over the world and makes everyone dance to his tunes. While everyone discouraged him, he remained focused on his goals and today he is a well known musician.

Parth Siddhpura now releases soundtracks in different categories. Basically, they released his first track by the name of Modern Pop on SoundCloud. After that track he released many different tracks on SoundCloud. Now those tracks are available on different music platforms like Google, Amazon, Spotify, Resso, Apple Music, Deezer, Tidal and many more. 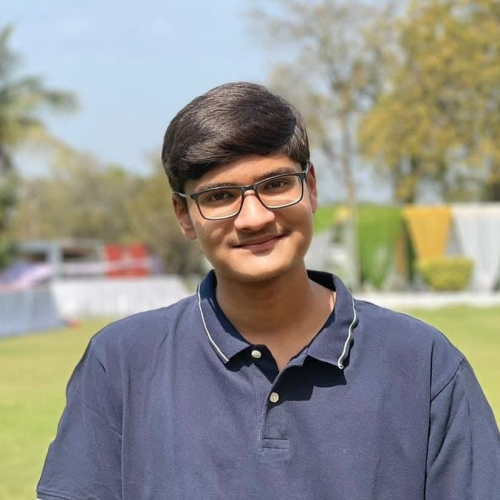 Parth Siddhpurahttps://theparthgs.wordpress.com
Parth Siddhpura is a musician, producer and entrepreneur. He is the youngest independent artist to gain popularity through social media in Gujarat. He started his musical career by making instrumental songs in various tunes and later making mashups and remixes
Previous article
Lilxpayne beatclub music producer and Hip Hop culture
Next article
Natural Methods of Boosting Male Fertility 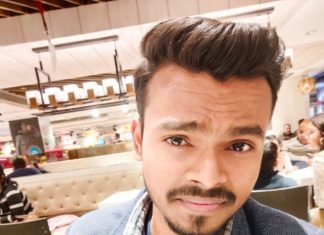 Maxtern Web Team - 8 July 2020 0
It is commonly said that a picture is worth 1,000 words. Instagram is a highly visual social media channel, and therefore is in many...

Anirban Mitra: An Ordinary Boy to a Successful Artist From the...

Meet Ray Mills : CEO Of Milli Ent Which Is...