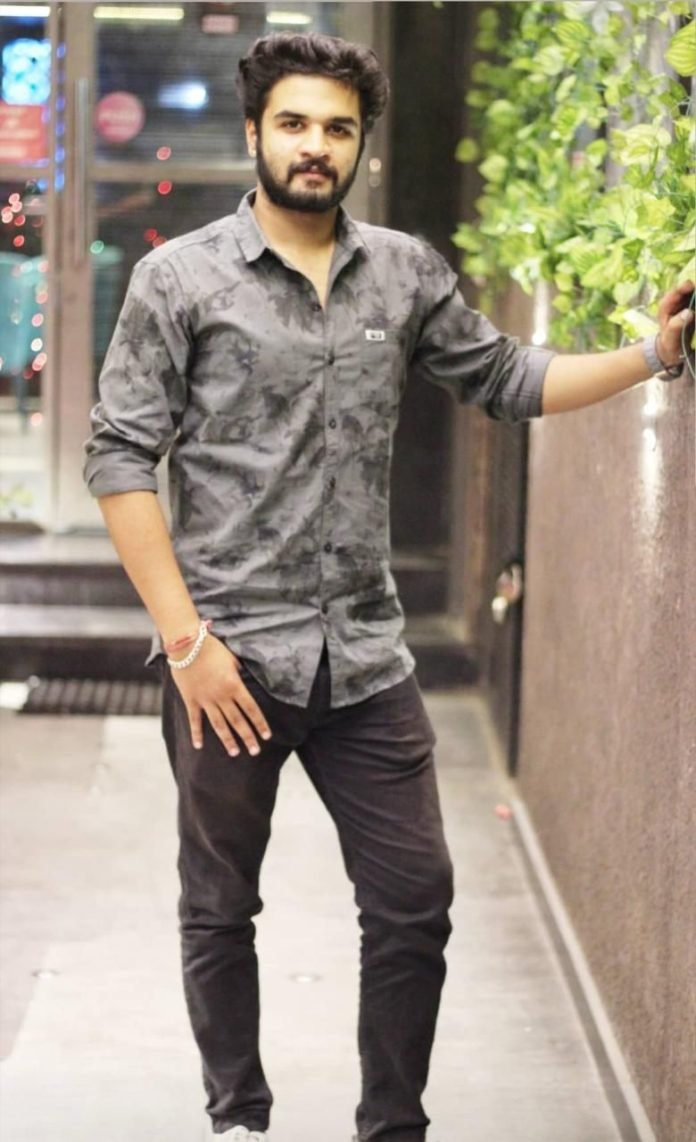 Nevedyam Singh, a 20 years young boy, hailing from Jaipur, Rajasthan (India), is pursuing his bachelor’s degree, and a Google certified Digital Marketer. He’s a talented person, who didn’t recognise his talent so early, but as soon as he realised his potential, he started working on it and become social media marketing expert..!
His instagram page was even selected as a partner page for digital marketing with several publishing houses. According to him, social media and writing are his two main hobbies and field of interests as he believes that, social media has great capability to grow anyone’s business and fame in a short duration and efforts, and a large portion of population these days use social media at a greater extent, hence, it’s very easy to connect with many people at once through social media.
BEGINNING: He realised his talent in social media when he was in 12th standard. He had tried making many Instagram pages but failed in his goals but after some time he take idea from his past nd started working on social media platforms, Not in much time, his followers and likes started growing rapidly and most of the big instagram accounts also started following him. And in 6 months of hardwork, he had finnally attained 100k+ followers on instagram, which was like a dream come true for him. Not only people online, even his friends and relatives started praising his talent, which motivated him alot. He has even got certification from Google as a digital marketer.
He had done multiple promotional campaigns for different social media networks and companies and known for his creativity and his time management skills.
Apart from the Instagram market of 100+ million bases, the digital sensation also holds an influential place on other social media platforms, including YouTube, Twitter, Tiktok and Facebook campaigns.
He believes that, “To be a star, first become a fan….of yourself ♥️”.
This is his self written and favourite quote.
Facebook
Twitter
Pinterest
WhatsApp

Maxtern Web Teamhttps://maxternmedia.com/
As an organization, we exist to empower the new generation of thought leaders, developers, creators, digital marketers and entrepreneurs, to learn new skills, grow their careers, chase their passions and create financial freedom for themselves, their families, and their lives, all while living out their true purpose. Our global campuses and pop-up workshops will help to eradicate poverty. We are part of a global movement to increase diversity in tech and grow new economies in underserved communities around the world. We enable millennials to become what they want to become in life by learning new skills and leveraging the power of the digital economy. We are living proof that all you need to succeed in this new economy is WiFi and a dream. [No Maxtern journalist is involved in the creation of this content. Email: contact@maxternmedia.com for Removals]
Previous article
Vishal Goel journey from an Ordinary guy to Social Media Expert
Next article
Social media influencer Taresh Goyal wants to take things step by step 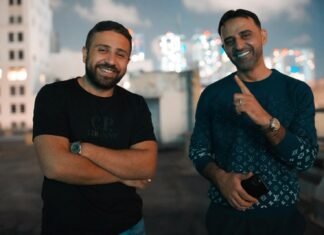 The Press Walla - 1 June 2022 0
AT 22, Mohd Asfour was Ubering, walking dogs, hustling his way on downtown Miami and dreaming of getting rich. Within months, he was running...