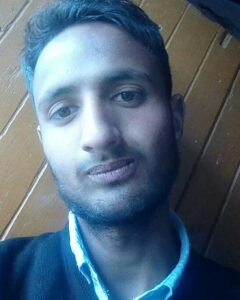 This  is most famous book of Ruhool Ahmad kawa

About “Genocide Of Kashmiri Shias”

2. The faith of Abu Talib AS

The faith of Abu Talib (Arabic: (إیمان أبی طالب(ع) is one of the theological arguments between Shi’a and Sunni scholars. According to narrations from Ahl al-Bayt (a), Shi’as have ijma’ (consensus) on that Abu Talib, the uncle of the Prophet (s) and the father of Imam ‘Ali (a), had faith in the Prophet (s). But, Sunnis deny the faith of Abu Talib and refer to some narrations in some hadith and historical books which show that Abu Talib didn’t believe in Islam and insisted on the belief of his ancestors until his death and died as a polytheist. Shi’a scholars, in addition to rejecting the reasons of deniers, stated their reasons on the faith of Abu Talib.

Don’t they know that our son is not a liar in our opinion?

And he does not consider the word of the evil people.Aprotector of the orphans, a supporter of the widows.And a whiteface by whose face the rain is asked from the cloud.Don’t they know that indeed the Prophet Muhammad,is the trustworthy prophet whose name is written in the previous books?”Al-Mufid, al-Fusul al-mukhtara, PP.283-4

3. Why I Am Agnostic Atheist

Atheism is the doctrine or belief that there is no god. However, an agnostic neither believes nor disbelieves in a god or religious doctrine. Agnostics assert that it’s impossible for human beings to know anything about how the universe was created and whether or not divine beings exist

4. A Soul in solitude

Solitude is a state of seclusion or isolation, i.e., lack of contact with people. It can have both positive and negative effects, depending on the situation. Short-term solitude is often valued as a time when one may work, think or rest without being disturbed. It may be desired for the sake of privacy 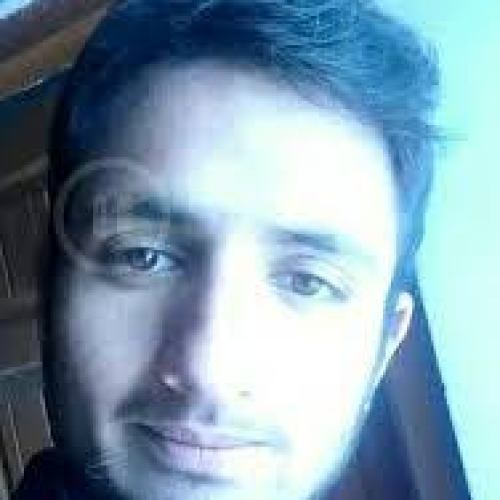 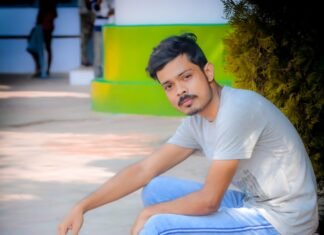 mithumedia - 25 April 2022 0
Ayush Ranjan is so popular on social media platforms that in a very short period the Facebook account has gained over 1lakh followers. coming...