Aamirulla to make debut in his singing career with his first original song ‘ HO GAYE JUDAA’ . 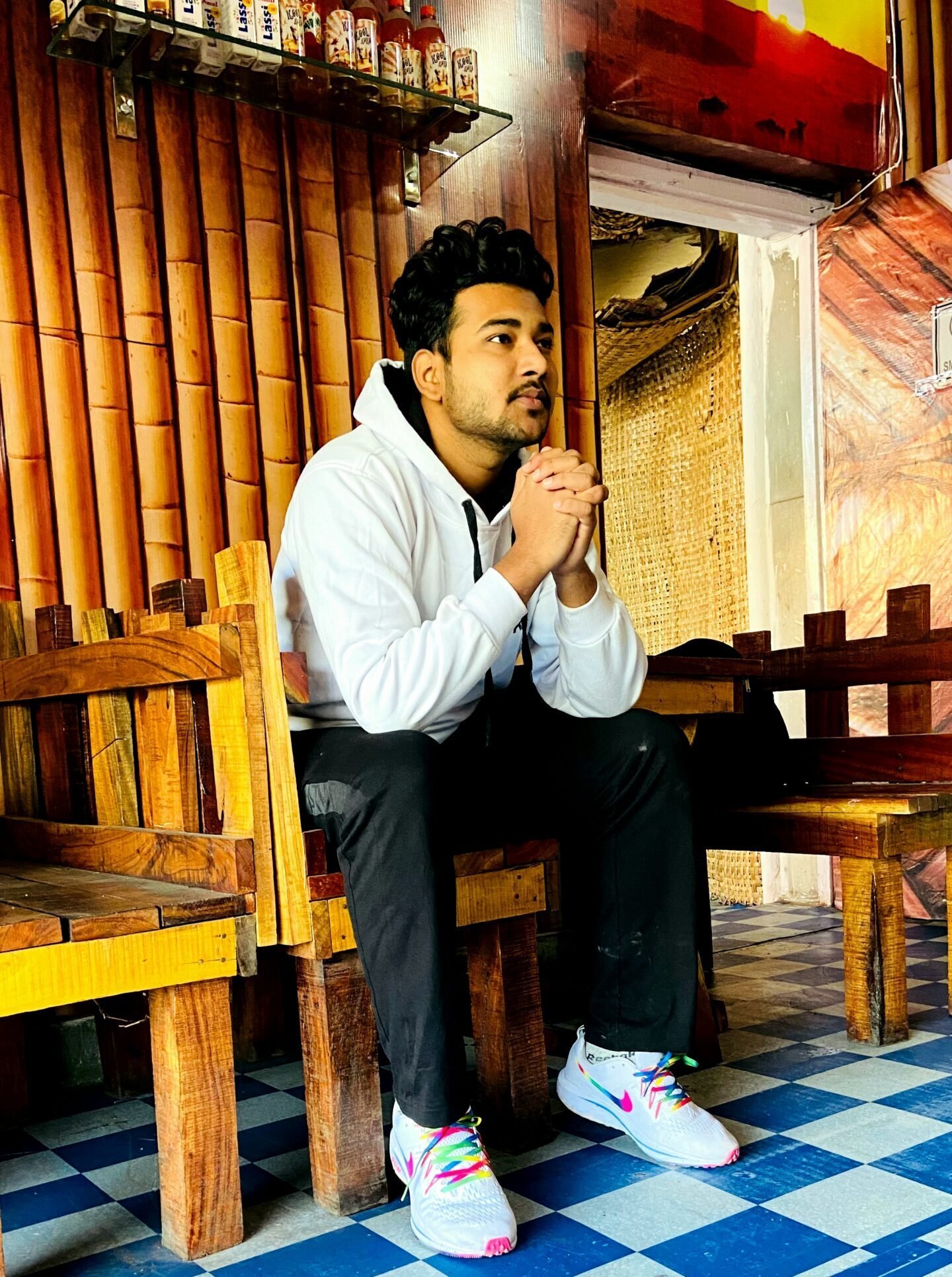 Amirullah Khan, known online as AAMIRULLA is doing good as an influencer, collaborating with big brands.

Now aamirulla is going to become a singer by profession with his upcoming original song. Which is written and composed by him ‘ HO GAYE JUDAA‘.

This song is going to release in 2021. This song will be releasing on every big streaming platform along with YouTube.

He was releasing his first song in this year only (2020). But because he wanted it on a big level he wanted to feature one of the big face in music video. Also the deal was fixed with the payment but because of some reasons, this project was being postponed again and again. And then this project was not possible.
So he decided to feature himself in the music video. And because of that he is working on his fitness and physique for that. So he will be seen in the music video in 2021.

On asking about this song Aamirulla said ~ ” I was working on this song since last two years. As there is no professional studio in my area to make music for my song and also to record.

So I was searching for a good one and finally found one in the nearby big city. And finally the song is completed now.

I will first make a good music video for this one and then release my this favourite song. I am very much excited to release my song.

Also I have already written four songs, and working on the music for the second song.

Every song is special for me and very excited to complete all of them. Thankyou “

He said he is working on four songs, working on there lyrics for betterment.
His first song is completed, and also completely written his second song, music of the second song is in process.
After stepping into it he might also be writing scripts ( comedy sketches, spoofs, etc ) for good content creators as well. He is a socially active person. He has more than 15k followers on Instagram.

But till then, eagerly waiting for his upcoming project and wish him success for the same.

Thus, we wish him Good luck for his future. 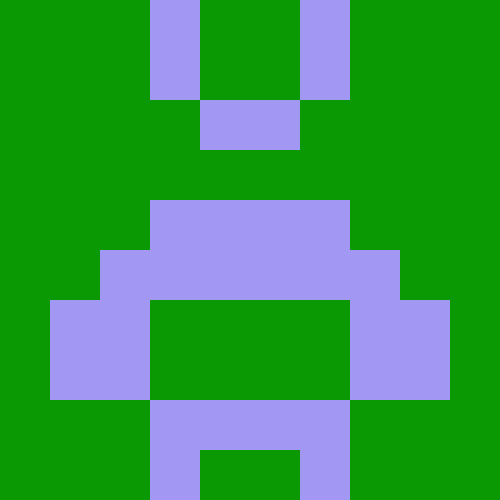 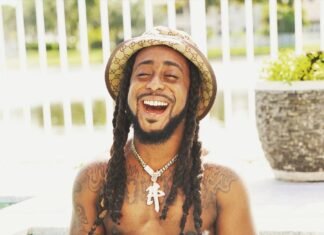 Give Templates a Modern Look with Ecommerce Development Agency

Rising Hip-hop Producer AB Kirk Is Next Up