John Hunt III aka JusWaveyTrapBaby is a rap star in the making. 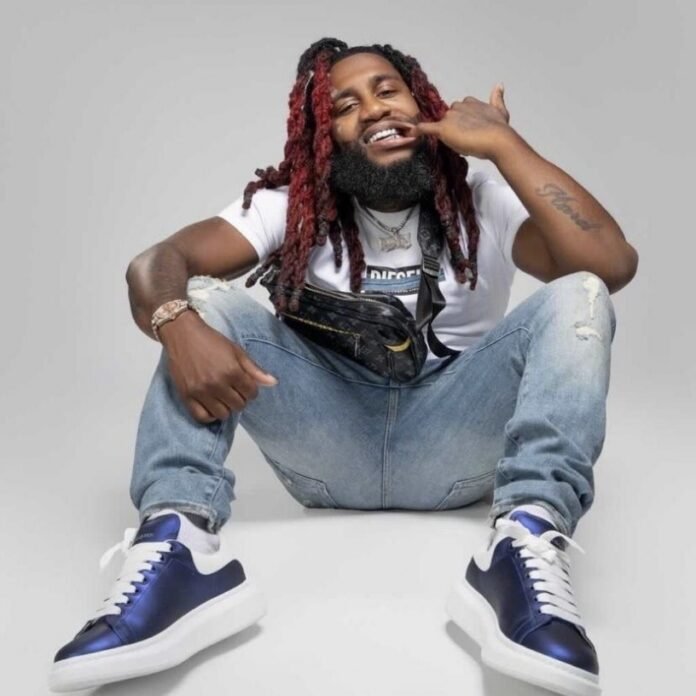 John Hunt III aka JusWaveyTrapBaby is a rap star in the making. He was on his own since a teen and always stayed with friends. When I got out of high school I got two jobs to take care of his Mom. He is still a family man who works hard to support his two kids. He has been in and out of jail trying to hustle and get money to survive and take care of his family. Currently, JusWaveyTrapBaby cuts hair and does music to try to stay out of the streets. He works for one of the dopest Barbers in Maryland named BarberBuff. Everybody from his neighborhood looks up too him for his work ethic and always being able to bounce back. He works with all the top artist in Maryland from Stizzy Stacks, Cmack Slimeyy and he has worked with Billion Baby Ent.

His influences are BarberBuff, Moneybagg Yo and Lil Baby and 50cent.

JusWaveyTrapBaby is from Maryland. He represents a new style of rapper from the East Coast. JusWaveyTrapBaby is a prime example of what it takes to make it as an independent artist. He invests in his career everyday and develops his unique sound by experimenting with different flows and beats. What is unique about him is that he is marketable, ambitious and he came from nothing. He is going to out hustle anybody and is determined. JusWaveyTrapBaby’s music demonstrates his attitude towards life. He will continue to push his sound forward until he is on top. He won’t take no for an answer and willing to do whatever it takes to reach his goals. He has sold out shows on the East Coast. JusWaveyTrapBaby has a tour coming up in March, 2 new singles out called “Bad Habits” and ”Confessions”. “Confessions”, one of his latest videos has been featured on multiple blogs and currently has close to 8,000 views on YouTube. His unique and raw visuals in his music videos make him stand out from other artists. He also currently has a trending hit song called “Blicky Tuck.” His Dream collaborators are Da Baby, Lil Baby and Moneybagg Yo. JusWaveyTrapBaby is very active on social media and uses Instagram to promote his music.

Watch his latest video below!

nevs.asiahttp://www.nevsasia.com%20
One stop solution for Trending news, Crypto News , Entertainment News and the news based on your interest
Previous article
Anku Malik: Meet The Talented Indian Musical Artist Of This Modern Creativity
Next article
PCOD Profile Test – Myths About PCOD You Must Scrap Right Now 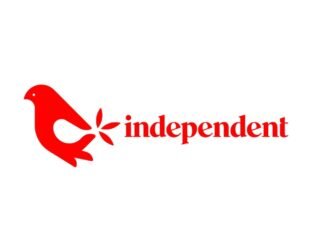 Yeager Digital Pvt. Ltd. - 21 October 2021 0
In the past few years, people have witnessed how deceiving and harmful fake news can be. With the rise in the number of online...