There are a few medical conditions with the potential to alter your life forever after you get diagnosed. Polycystic Ovarian Syndrome or Polycystic Ovarian Disease is one such physical disorder, and you have to learn as much about it as possible. In that regard, this topic deserves your attention. Instead of describing the intricacies of this condition, it’ll attempt to debunk some of the myths revolving around it. After all, these misconceptions cause more unnecessary panic than the facts.

1. It’s your mistake: Just because your pcod profile test is positive doesn’t mean you’re the cause of your condition. The exact causes of PCOS are unknown, even to medical experts. However, there’s no reason for you to believe that you self-inflicted it. Then again, your genetics may play a part in it. Every woman has a specific quantity of androgens – a male hormone. PCOS patients are the ones who have more of it than usual.

2. Losing weight is the answer: Here’s another myth about PCOS – you can get rid of this condition by losing weight. In reality, PCOS is incurable. However, you should try to lose weight because it can help in balancing your hormone levels. Otherwise, your doctor will treat you to manage the symptoms of the condition. There are several ways of controlling PCOS, including healthy eating and exercising regularly. If you want to stimulate ovulation, fertility medications can be of use to you.

3. It’s rare: If you think that this condition is quite rare, you should stop believing it right now. According to healthcare researchers and medical experts, about five to ten percent of all women in the USA have PCOS. All these women are at childbearing age. Now, in terms of the percentage value, the condition may not seem too common. However, if you convert the percentage into the actual value, you’ll notice that it amounts to almost five million.

4. Pregnancy is impossible: Another myth associated with PCOD is that it’ll prevent you from getting pregnant. Indeed, it does happen to some women, but not all. You can give your body the chance to become pregnant by discussing the matter with your doctor. They may suggest an appropriate fertility treatment. There are also a few medicines available in the market that can stimulate the process of ovulation – the primary issue faced by women with PCOD.

5. Affects only obese women: This misconception is true to a specific extent. Pathologists offering the PCOD Profile Test Package usually notice that this condition affects obese women. Obesity can be the cause of PCOS, but it doesn’t mean you won’t suffer from it just because you’re slim and fit. PCOS doesn’t choose its victims based on shape or size.

PCOD or PCOS is a hormonal disease that affects hundreds and thousands of people all over the world. Even after being such a widely-recognized physical condition, it’s full of myths and misconceptions. These misconceptions tend to scare women more than usual, which is why everyone must go through this write-up. There isn’t anything more dangerous than having incorrect or incomplete information. 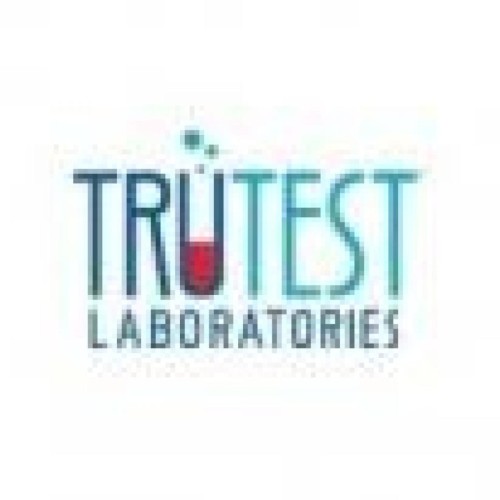 trutestlaboratories
Previous article
John Hunt III aka JusWaveyTrapBaby is a rap star in the making.
Next article
Top 35 Most Talented Writers Of 2022 Phase:1 What Drink Goes With Pizza? Is Pizza Healthy?

Scarlett Watson - 10 December 2022 0
Pizza night is fun for everyone, regardless of age. Children love pizza, adults love pizza on lazy movie nights, and it's practically the most...

Take Waklert Smart Medicine to get rid of your excessive sleep...

Yoga Benefits: What You Need To Know