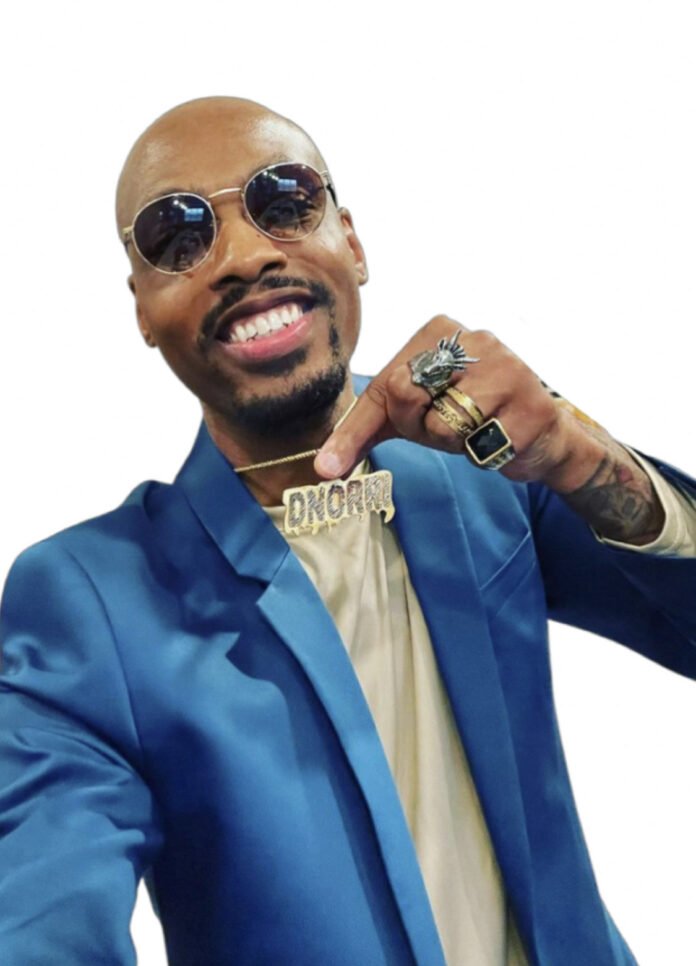 Dnorri is a rising artist out of North Carolina.He climbed to the top independently during the pandemic quickly becoming one of the most recognized names in the music industry, turning listeners into fans around the World off of his latest hit singles “Everybody” “King” and his most recent Anthem “My Birthday”. Giving thousands of personalized Birthday shout outs on social media around the world. Dnorri’s Single “My Birthday” landed on iTunes music charts with some of the biggest artist in the music industry.

He has the talent to write and create songs that can make you dance, happy, motivated and inspired, which is something we need more of dealing with hard times in the world.

DNORRI’s music has been played on the HBCU NETWORK on SiriusXM radio and Europe’s Indie Network Radio show, TheVibeShow 97.9 FM.

DNORRI has been featured in many major magazines and blogs. Hip Hop Weekly, The Source, Hype, Respect, Allhiphop, thisis50, Medium, Worldstar, Vocal and the support from YungJoc, Mzshyneka on Streetz945atl and Djboutitxp / Texastarlist to name a few.

He’s also preformed on many stages, along with headliner acts such as Nappy Roots, Crime Mob, Big Boi of Outkast, Ray Lavender, NOPI International Super Car Show in Atl, hole in the wall spots, and pubs.

Dnorri is currently working on new music. Now that shows are rolling out again he’s anxious and looking forward to hitting the stage to perform these hits that the listeners and fans are reacting so positive to.

Dnorri most definitely is on the right track to become a superstar. He didn’t let the Pandemic slow down his momentum. He is the perfect example of self made!

His drive and determination comes from proving to himself that he can make his dream a reality and fueled by the doubters that didn’t believe he could become the artist that he is today.

Dnorri is inspired by artists that are open to putting out different music and comfortable being themselves , because in today’s music industry it’s so easy to jump on the bandwagon, when certain sounds or trends are in at the moment.

He has no plans on going anywhere but to the Top!

Keep your eyes on Dnorri!

You can keep up with him by visiting his social media below.

nevs.asiahttp://www.nevsasia.com%20
One stop solution for Trending news, Crypto News , Entertainment News and the news based on your interest
Previous articleDamien Allen A. K. A D Dot Cizzle is the CEO and Owner of NoBreaks Ent.
Next articleWhat is the procedure to scan using BullGuard? 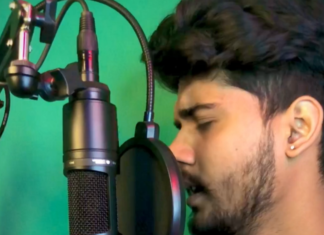