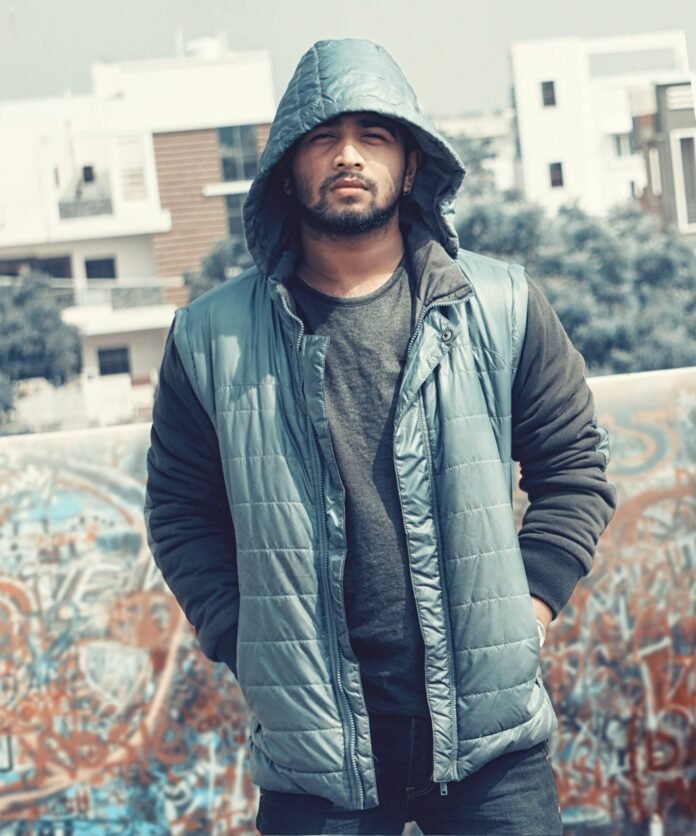 We have done an exclusive interview with Arin Dez, a singer, and songwriter from Hyderabad, India. He is originally from Assam, later moved to Hyderabad in 2013. He performs in 5 different languages and has been an inspiration for today’s youth. Arin Dez made his breakthrough in 2020 with a viral song Genda Phool Bengali Version and since then this young talent has shown his true potential for the art.

We have asked a few sets of questions to Arin Dez regarding him and his musical career. Let’s dive deep into the conversation and know a little bit more about him.

About me, well, I am a musician and I spent most of my time in the studio creating new sounds and learning new things. I am also interested in designing and editing so, there are a lot of things that go on in my everyday life. I do like watching series and movies which helps me to refresh my mind. Right now, I am doing music full-time so everything about my life is related to it and of course, I am a foodie.

2. What is the story behind your alias as Arin Dez?

That’s a small but interesting topic to talk about. It was 2011 when I recorded my first song at home and as we didn’t have an internet connection at home and also the mobile speed was 2G, I went to an internet cafe to upload the song on YouTube. While putting the title I used my real name ‘Arindam Das’ and that sounded really hideous for a rapper. At that very moment instead of finding a new name, I tried modifying the original one and from ‘Arindam’ I just took ‘Arin’ and changed my surname from ‘Das’ to ‘Dez’. That was a simple twist on my name, I never knew that name would be known by millions of people by now.

3. What motivated you to choose music as a profession?

It was not just one thing that motivated me. When I initially started doing music it was all just for fun, never knew it will be my profession after years. Throughout the years as I kept releasing my songs I felt a sense of improvement with every release and also my listeners started to believe in me. Well, my family never believed in me unless they saw how my songs were going popular among the youth of my community, no doubt my family has always supported and even now their support is never-ending. So, you can say the support from my listeners and the belief I started to grow within me and of course, a zeal to prove myself motivated me to take music as a profession.

4. You started your career as a Rapper but you are seen performing in different genres, why is that?

I believe, music is vast and as I got one life then why not experiment with different genres, as everything is music but I make sure whatever genres I work in I give my 100% to make it sound good enough for the listeners. There are multiple genres in music and each one sets you in a different mood and vibe. According to me, Rap sounds good when you want to tell a story or narrate something word by word and give a message but if you want to feel the music you gotta try different genres like Pop, R&B, EDM, etc. Each genre creates a different a special kind of vibe but yeah I only try because I believe I can pull them off. I don’t try something I can’t, for example, Metal and Indian classical

5. Being an engineer what led you to choose music full-time?

Well, I did my graduation when I wasn’t sure about my life and my career, and it is never a rule to carry out our life doing the job if we have done engineering. I got more interested in music than any other thing and all I wanted was to pursue something I desire, rather than pushing myself for something less interesting.

6. Tell us something about your crew The Dropletz.

The Dropletz is a duo by me and Fleep. He is originally from Hyderabad so we are based here. With The Dropletz our main idea is to give electronic touch, yet keep the Indian essence. The crew was started in 2017 and then we released our debut Album in 2019, titled it VIP. In 2021 we tried to bring out a different sound from The Dropletz, where we released two songs ‘Phir Milenge’ and ‘Saavan’. Both of them received a huge appreciation from the listeners. We have got more plans for the future, hoping for the best.

7. Any suggestions for the budding independent artists?

The only thing that I can say is to be patient and keep working on your goals. Set a goal and give your best to achieve it. Things happen over time but we shouldn’t lose hope. If we believe in our art and also keep grinding for it, we will definitely reach our goals. 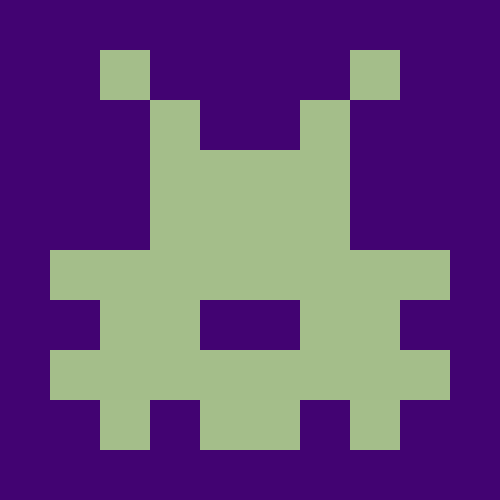 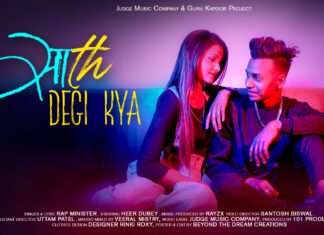