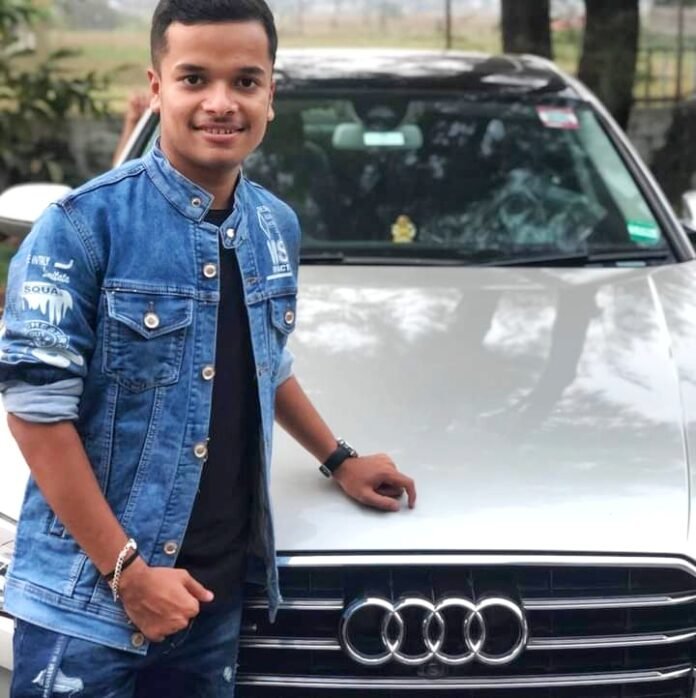 They say that you need to take the risk and accept failures to be a person with eminence and Chirayu Raut is a living example of it. Hailing from Nallasopara, this guy has proved that no success is out of reach for a person with passion. Currently, he is one of the most successful YouTuber who has an army of fans across every social media platform. Chirayu claims that the audience’s love and support is his greatest achievement and he will keep striving for them. The current YouTube sensation has not only earned a fortune but also has earned YouTube’s Silver Button and Youtube’s Gold Button.

Born on 26th May 2003, Chirayu Raut’s achievements have set an example for the youth. The appreciation which he gets for the content says a lot about his hard work and dedication. When Chirayu was asked about what motivates him, he said, “Dynamo and Sandeep Maheswari are the greatest motivators of my life. Other than that, it’s people and their unconditional love which keeps me going.”

Besides earning a fortune, Chirayu Raut has gained a lot of wisdom. His experiential learning has taught him to never give up without a fight. Chirayu’s personality and consistent efforts are the reason for him being one of the top YouTubers we have with us. Chirayu’s creativity sets him apart from other YouTubers. To keep his audience entertained, he keeps coming up with unique content ideas and strategies. When Chirayu was asked to tell us more about his success, he said, “ My fans are the prime reason for my success. Their constant support and appreciation were all I needed to become successful.”

Today, Chirayu Raut is the youth icon of our nation but this didn’t happen in a single night. After struggling a lot, he reached the peak of his career. There have been times when Chirayu had to keep making content even with a low number of subscribers. Thanks to his true fans who never allowed him to give up. With passing time the competition is rising exponentially and Chirayu Raut is aware of it. When Chirayu was asked about this rising competition across the social media platforms, he said, “ Everyone has the access to social media and social media welcomes talent. I want to tell the youth that sooner or later, it will always be your creativity that will stand out hence if you are coming to social media, don’t just come for subscribers. Try enhancing your creativity and you will achieve success in no time.” Chirayu still has to go a long way and we all know that his hard work will lead him to victory. 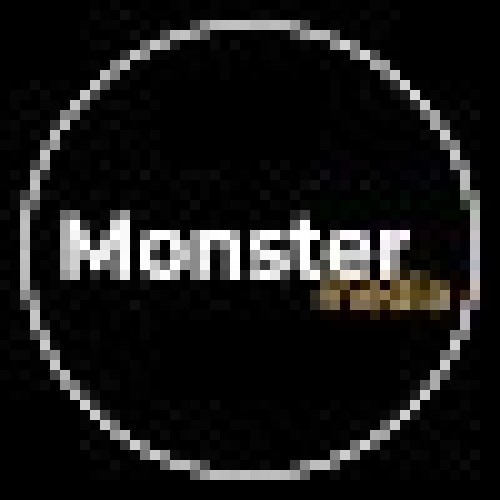 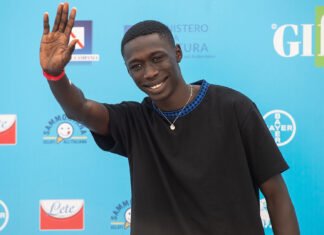 Mohit Churiwal - 29 June 2022 0
Khabane Lame was a machine operator but now trending and just became a star from an account he created on TikTok just two years ago....