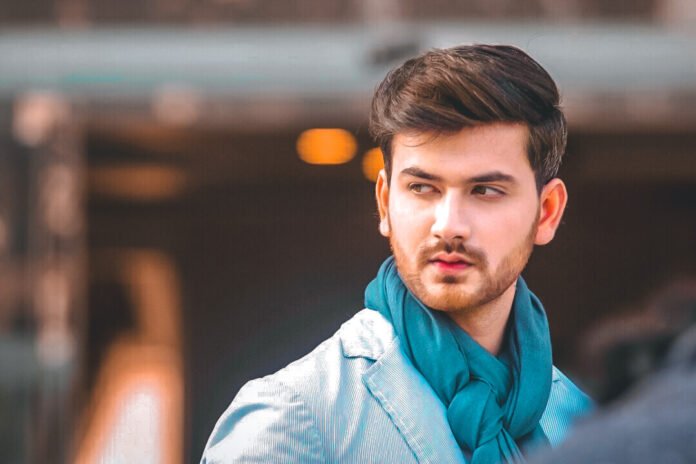 Irfan Khan Yousafzai, a Model and a Fashion influencer !

25 years old, Irfan khan Yousafzai is an extremely talented Fashion Model and an Influencer who is known by his hunk looks and green eyes. Irfan has worked in many commercial ad films and he is an official fashion influencer at Myntra Studio. He belongs to city of nawabs – Lucknow and making his city proud by making huge name in fashion world.  He has a lot to say about those people who are extremely talented in their fields but unable get that much of exposure they truely deserve, let’s read what he has to say about it.

Irfan started his statement saying “ I believe that your talent does not depend on the numbers of your followers on Instagram. If you’re talented and you have skills but don’t have much followers, you don’t have to be sad about it.
He gave examples saying “Cheap things attracts many buyers but expensive things are only afforded by those who knows it’s value. Your talent defines you and your personality, So always be concerned about bettering  and exploring yourself without worrying about your followers count.

Irfan says “ these days people are more interested in following those who are doing non sense acts on social media but those who are extremely talented are being ignored. Talent takes a lot of effort and non sense takes none. I’m not targeting anyone personally but that’s what I really feel.” 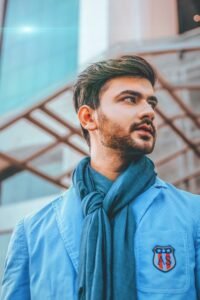 Yousafzai added more saying “Nowadays you don’t have to do much to gain followers, just keep posting any content and give your social media handle to any social media marketing agency to increase your followers count in exchange of money and I believe if someone is talented enough to show their skills then there is no need of any kind of marketing to liked by audience. Talent speaks its own language. So I urge everybody who is talented in any field, don’t worry about how much followers you have or how many people like you, if your talent deserves to be shown, just show it to the world and the world is watching you. 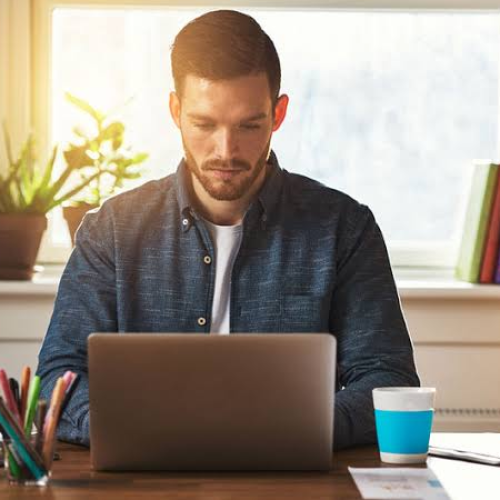 rahil_raza
Previous article
Jennifer A. Mancuso Turned Her Passion Into A Business, Multiple Times. Here’s How She Does It
Next article
NIEM SHOWS REACHES NEW HEIGHTS 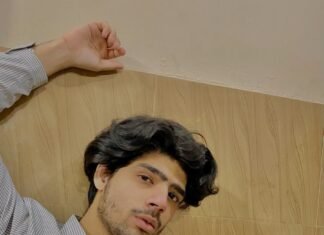