Who is Imran Ghazi? Full Biography in English 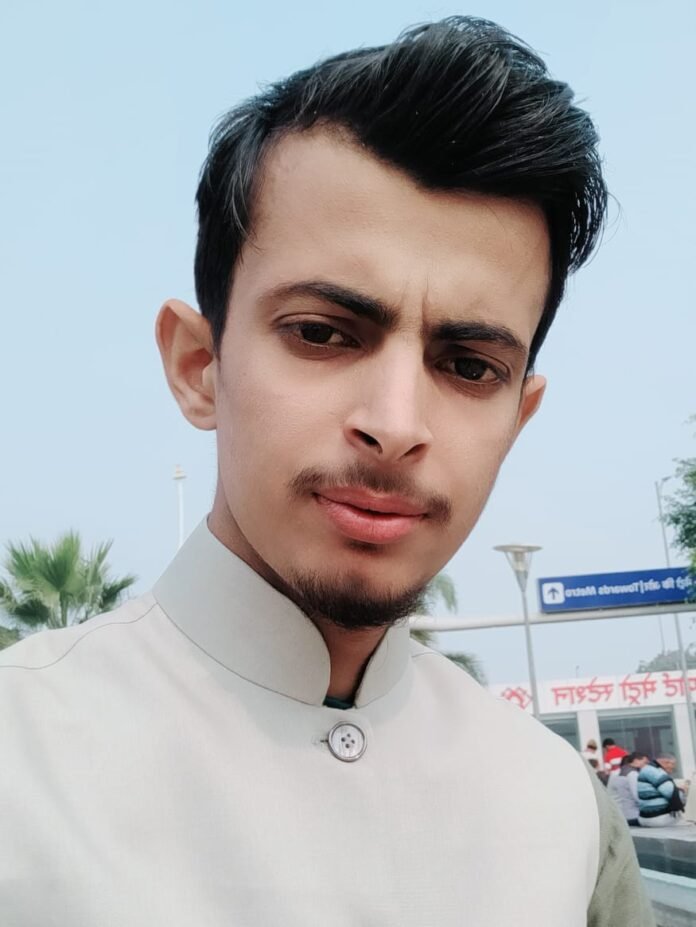 Who is Social Activist Imran Ghazi? Those who have been making their own identity on social media for the last few years.

Imran’s full name is “Muhammad Imran Ghazi”, who was born on 1 January 2002 in Kursi-266 Barabanki, Uttar Pradesh. His father’s name is Muhammad Farooq.

Imran was very active even during the time of the Covid-19 pandemic, he remained among the public at the time of the epidemic and was also helping every possible public.

“Write, speak, ask questions and exercise your fundamental rights, oppose every wrong thing openly, or else people will take away your right to speak from you.”

Imran keeps an equal eye on all the news of the country and the world and expresses his opinion freely on all the issues of the world, Imran is known as an activist and independent journalist. 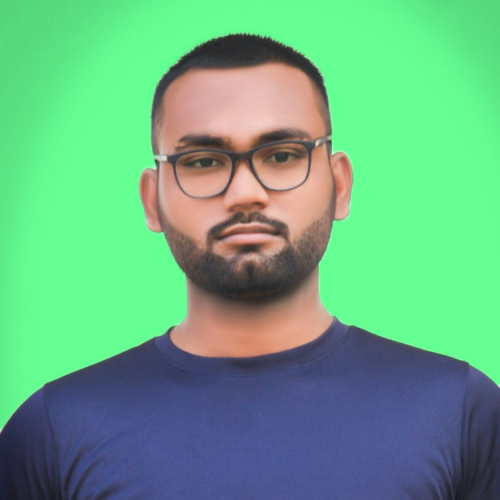 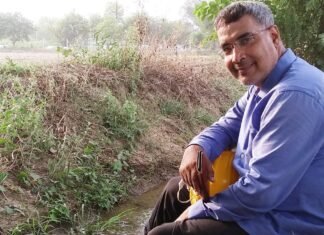 at digitalsolutions - 17 July 2021 0
What inspired you to write this book?There was a contest Write India Story organized by times of India where had sent different stories...