Vibhu Batham the boy with dreams to conquer the sky 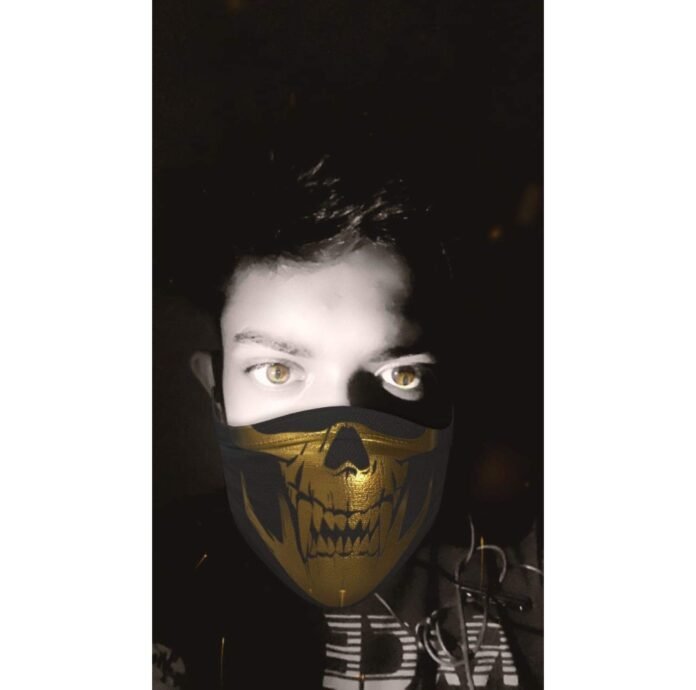 An aspiring mind from a small town Lakhimpur in UP with dreams to touch the sky and aspires to conquer the world started his digital career at just 16 and got immense success. at this mere age where children of his age were busy in gaming, Vibhu bhatam the young digital media tycoon had set up his 10 million base on facebook. Vibhu the young money making machine had no idea that he could earn from social media , but it was at 17 when he got to know that he could earn from social media.

Now what on earth could stop him, already being gifted of his creativity and his sense of humour he already owned many pages on facebook thefunniestguy, memedekh, ragavsmitron etc. which were the hubs of meme posts and videos in 2018. After that he was now introduced to instagram which was one of the most rapidly growing markets, grabbing this opportunity vibhu started his work on instagram, As said when talent meets opportunity success gets unlocked, this is what happened when in just 6 months vibhu now had 100k followers on his meme page @naughtyasm_ where he posted one of the finest memes.

Vibhu believes in “You Should not require materialistic things, expensive things and luxuries to defy the odds and become successful” .He has already inspired many youngsters who are like him and who aspire to become like him, Vibhu is one of the examples of “When there is a will, there is a way”. Vibhu has a small message for everyone that do whatever you like, if you think you are good at something do that will full might and concentration. He believes in that in this digital era you need to be creative and outstanding to stand out of the crowd and stand and shine different. Vibhu also thanks his parents for believing in himself and giving him this opportunity to shine and rise in this social media generation.

Maxtern Web Teamhttps://maxternmedia.com/
As an organization, we exist to empower the new generation of thought leaders, developers, creators, digital marketers and entrepreneurs, to learn new skills, grow their careers, chase their passions and create financial freedom for themselves, their families, and their lives, all while living out their true purpose. Our global campuses and pop-up workshops will help to eradicate poverty. We are part of a global movement to increase diversity in tech and grow new economies in underserved communities around the world. We enable millennials to become what they want to become in life by learning new skills and leveraging the power of the digital economy. We are living proof that all you need to succeed in this new economy is WiFi and a dream. [No Maxtern journalist is involved in the creation of this content. Email: contact@maxternmedia.com for Removals]
Previous article
A new era of young entrepreneurship in india by Gursewak singh jassal
Next article
Tunes & Whips Is On The Rise 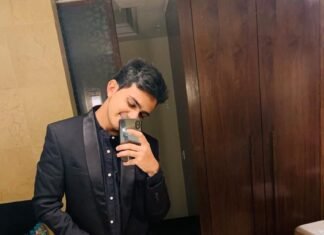 Ultimate Trolls, The Meme Page That Never Fails To Amaze By...

Bhavesh Jain - 15 October 2021 0
Memes always manages to spread smiles and change lives in over a second with their quick witted and funny perspectives about various events in...

Digital Vint – A Revolutionary In The Field Of Digital Marketing

A Guide To Deciding Between In-Person And Online Tutoring