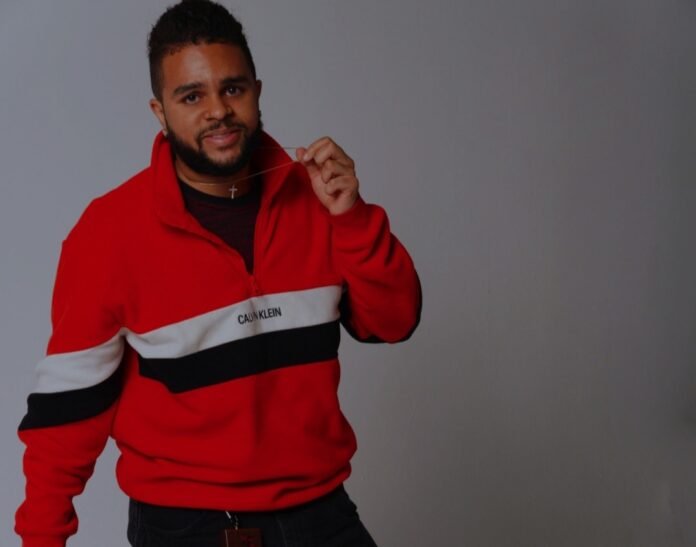 Sinclaire Productions also known as Sinclaire Hobson was born on March 19th, 1999 in Northridge California. he later relocated to Quartzhill, California where he attended QuartzHill high school and latered trasitioned into a popular DJ.

After witnessing a shooting while Djing in Lancaster California, Sinclaire began to lose his passion for djing, which led him to attend some years at AVC where he attended nursing school and started a YouTube channel in August 2020 during the quarantine while trying to make ends meet at a local grocery store.

Sinclaire started off with smaller gigs around his community like clothing brands, community weddings, and friends and family portraits.

When he caught the eye of an artist’s manager by the name of Igbandits who took a chance on Sinclaire and set him up to shoot his first verified artist Bobby Duece. After shooting Bobby Duece Sinclaire made connections with artists through working with a clothing brand like Lumlumiam.

After shooting for Lumlumiam he made a great impression and then got the opportunity to shoot Jay Critch.

After shooting Jay Critch Sinclaire got invited to go on tour with LumLumiam, Fyndiiman, and Foolie to which Sinclaire’s manager Sona Kesh urged him to go.

While on tour he got a chance to shoot the MIGOS offset, hvttshit, Reebok, and also Major Jeff. Later returning back home, he got the opportunity to shoot Warhol, DC2trill, Stunna Girl, BTS photos of Coi Leray, Central Cee, and Pressa. Since then, Sinclaire has been working with multiple artists and creatives. 2021 has definitely been a busy year for Sinclaire and there is no question that he is on his way to success. Sinclaire said “I honestly just be myself and that alone has got me in rooms I never thought I’d be in a year ago. I started out on Sunset Strip just taking photos of people walking for only $10 a shoot and it paid off in a huge way. You can do whatever you dream of if you put the footwork in and I’m living proof”.

Sinclaire is also in a relationship with Melany Omar, who is an influencer with over 50k followers on Tik Tok and has a video that garnered over a million views.

Sinclaire always sought out his whole life trying to be in the entertainment business as an entrepreneur however by November of 2020 he realized that photography was his calling and would later be his way in.

“Sinclaire Productions has already proved that he is stamping his name in the media and entertainment industry and with his list of previous shoots, there is only success at the end of the tunnel” — Fye Music Ent.

For more updates on Sinclaire Productions follow him on social media below. 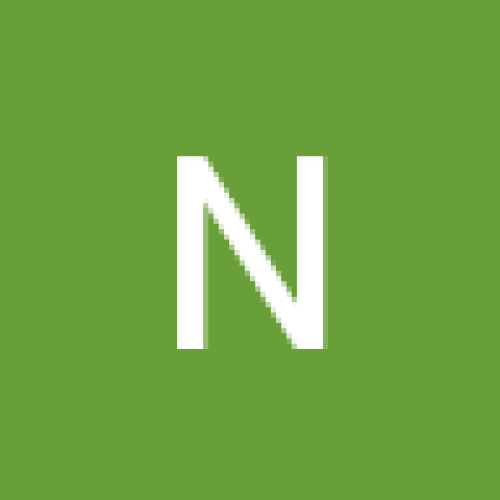 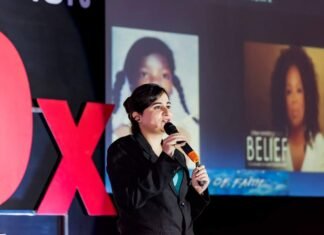