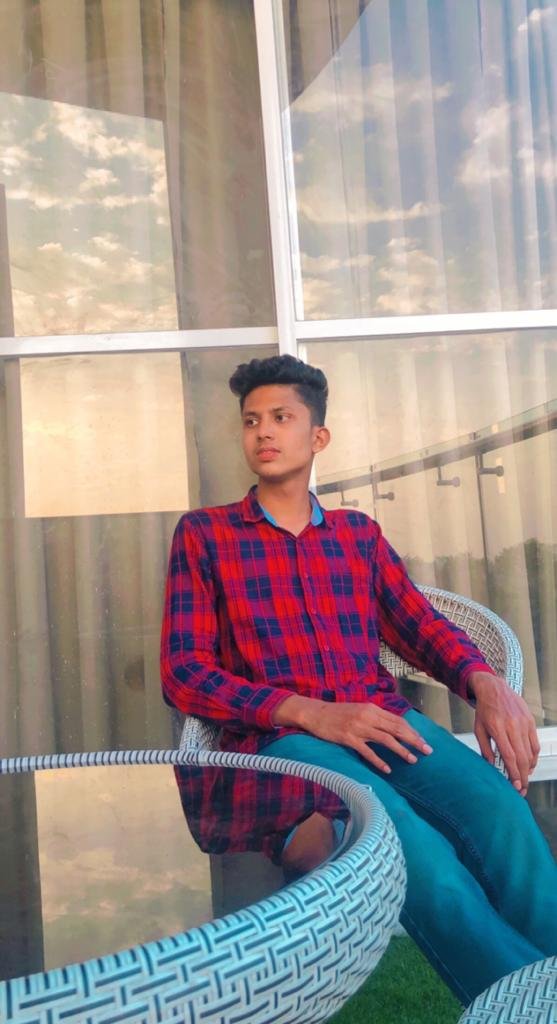 He was born on November 06, 2003 in Aurangabad, Maharashtra, India. He has completed his primary education from New Apostolic English High School. Now he is studying In Maulana Azad College Of Arts Science And Commerce.

Fazlu Raheman has started his music carrier in 2019. He used to sing a little bit from his childhood. His mother was the first music teacher of his life. After learning a little from his mother, in 2019 he became the first in a song competition called and won the First place in Aurangabaf district. Thus began the life of his music career.

He has released a lot of music. But in 2021, he has released his first vocal music named “Classical Mashup” and started working in the music industry as a musical artist. He has already released a lot of music and soundtrack such as “Take in”, ” Come Let’s Dance”, “Dance With me ”, ” Door To Hell”, “The Sky”, ” Take It” and many more on the various international music platforms. His music is available on different music platforms like Spotify, Apple Music, Amazon Prime Music, iTunes, Deezer, SoundCloud, Tidal, JioSaavn, Facebook, Instagram, YouTube music, BBC Music, resso and other international music platforms.

His advice to new content creators and composers is to work hard. “A dream does not become reality through magic; it takes sweat, determination, and hard work,” he said. Fazlu Raheman was once an ordinary boy. But now he is known for his hard work and conviction. 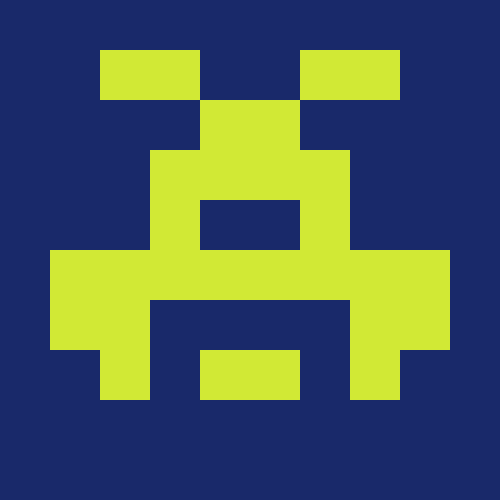 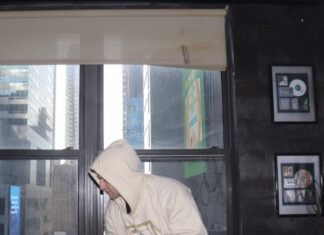 Rising Hip-hop Producer AB Kirk Is Next Up

WM media - 31 July 2021 0
AB Kirk is hip-hop’s newest emerging producer from the East coast. This summer, Kirk prepares to release his first project, Take 1, on all platforms. Not missing a...