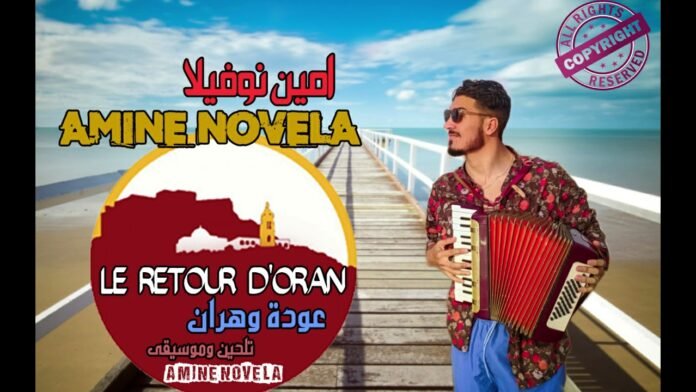 Amine Novela Real name Bakda Abda Baqi Muhammad Amin Born Date and place of birth Amin was born on the thirteenth of August in the year one thousand nine hundred and ninety-four, 13/8/1994 Oran – Algeria Ibn Sinan – the new city and the neighborhood of Estou. Childhood and education. He is an artist, composer, music producer and influencer in Artistic production and creative around the development of music on social media and in stores, including Amazon Music, Apple Music, YouTube Music, Deezer and Spotify, as well as a famous entrepreneur in Algeria, the Essto region. Al-Habib Intermediate School, where he completed his intermediate studies and completed it at the Blawi El-Hawary Conservatory, where he was inspired by art, singing, music and writing words, and this is the reason why he withdrew from school and joined the Blaoui El-Hawary Institute.
Obstacles

Amin received several obstacles from artists and directors, but that was not an obstacle to him, so he had the strength to complete his dream, but it did not complete as he wanted.
His artistic career
Amin is from an artistic family. He is the son of the well-known artist Baroudi Bakhda, where he met and dealt with famous artists at an early age as a sante and pianist, including the stadium Blawi El Hawary, the stadium, Kouider Berkane, and Bey Bekai. Hassan Dadi, Belkacem Bouthlja Narges, a young Hamid and a group of great artists, playwrights and actors, where his talent began since his childhood, after his mother, Mrs. Hilali Aisha, discovered him, and she believed in his talent. He started playing with artists in 2011, then in 2012 he moved to singing as well, and he is an honest composer, as he composed 38 songs for his father, the artist Baroudi Bakhda, and several other artists, and a music maker for plays.
Welcome to a new kind of music, which is a mixture of modernity and the old song of Oran, as it gave a new flavor to the Oranic song and the romantic song, as he did new works with several artists of the new generation, and he is still practicing his artistic talent.
Ordinary life
Assistant Secretary, Sworn Secretary of the Judicial Record from the age of seventeen to twenty-four. He has several talents such as smoking, drawing, acting and decorating, and his talents include everything. 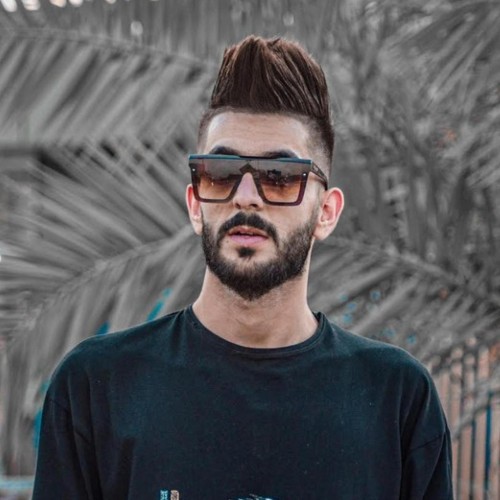 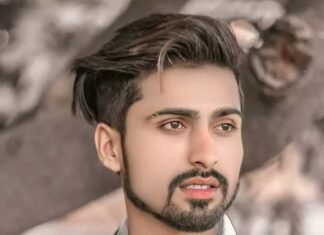 Nadeem Ali - 7 October 2022 0
In India last few years, the crazy of independence artist has grown due to internet. Kaleem one of whom, here we are going to...