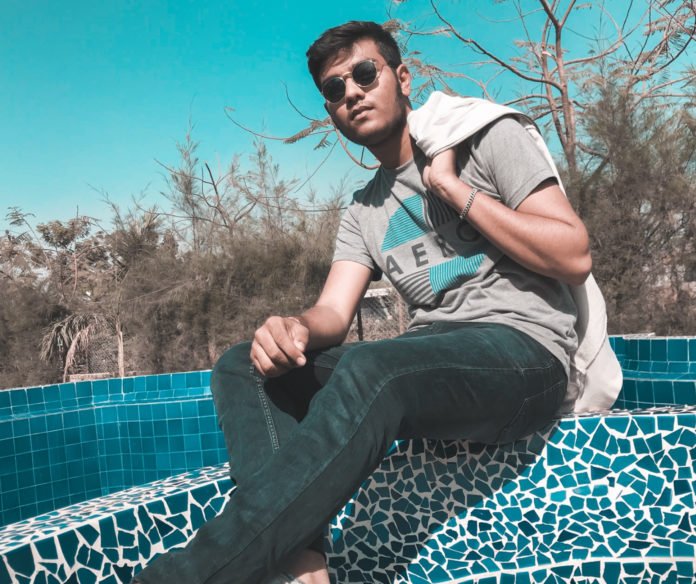 It’s quite normal for every nineteen years old person to remain uncertain about their career but there is this one person who is definitely ready to break the norm. We are talking about Jay Priyanbhai Patel, a boy from Nadiad Gujarat who has ambitions like any other person of his age. Jay isn’t a person who just sits and dream rather he actually works for it. Like any other student out there Jay also plans to get himself enrolled to one of the best college and for that reason he is planning to go to Canada. The quality of him which sets him different from any other person is his willingness to take risk. We all know that people tend to take a step back when it comes to taking risk but Jay knows that taking risk is the only way to grow. He tried his skills and knowledge in  ecommerce store and he was able to generate a revenue of thirty two thousand. He achieved this in three weeks which is commendable. He was able to achieve this because he wasn’t afraid of failure. He is well aware of the fact that he won’t be able to achieve his goals if he doesn’t give it a try and if he doesn’t learn from his experiences. He is also good at Facebook ads.

He wants to turn his dream of starting an ecommerce store into a reality. He is already working on it so that he can successfully run the store. It shows that he is really hardworking and this trait of his will be the reason of his success. He also wants to build one of the biggest horror community on Instagram and YouTube. Not only that, he also wants to be a successful digital marketer, influencer and an entrepreneur who has his own empire and he is ready to do anything and everything he can to achieve his goals. He wants to be a millionaire but he wants to achieve this on his own. It’s quite clear that Jay has a long way to go but we can also see that he is ready for this journey. He knows that it’s not going to be easy for him but he also knows that giving up isn’t an option. There are going to be a lot of ups and downs but he is ready to face him. His dedication towards his goal sets an example for every person out there.

His only advice for people is Don’t be in bed unless and until you start making money from bed” and that is something we should all learn. His hard-work and dedication towards his goal proves that he deserves the best.

Maxtern Web Teamhttps://maxternmedia.com/
As an organization, we exist to empower the new generation of thought leaders, developers, creators, digital marketers and entrepreneurs, to learn new skills, grow their careers, chase their passions and create financial freedom for themselves, their families, and their lives, all while living out their true purpose. Our global campuses and pop-up workshops will help to eradicate poverty. We are part of a global movement to increase diversity in tech and grow new economies in underserved communities around the world. We enable millennials to become what they want to become in life by learning new skills and leveraging the power of the digital economy. We are living proof that all you need to succeed in this new economy is WiFi and a dream. [No Maxtern journalist is involved in the creation of this content. Email: [email protected] for Removals]
Previous article
What is Instagram Shadowban? – Shadowban solution – How to Remove shadowban?
Next article
Harsh Gandhi, a 17-year-old hardworking Entrepreneur chasing his dreams through social media 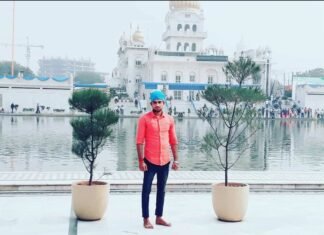 Delhi singer Dev Dedha: My style of singing is inspired from...

webhack solutions - 12 March 2022 0
<span;>Dev Dedha have carved a niche for himself in the music industry. In a conversation with us, the singer gets candid about his Delhi memories,...