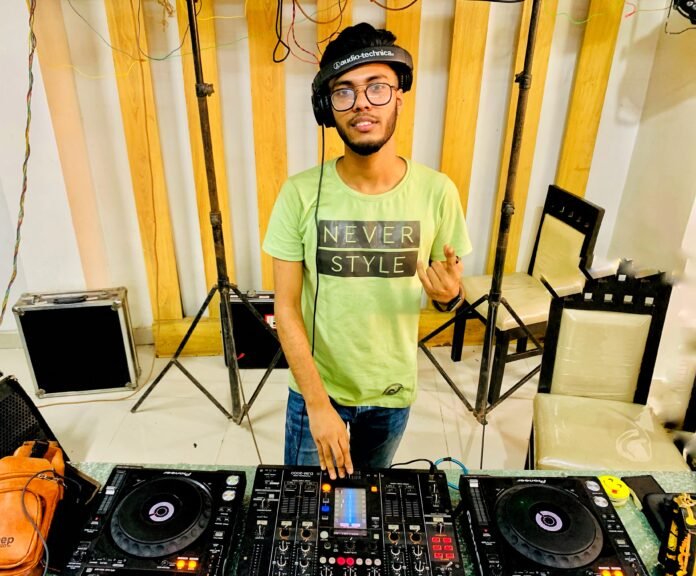 Shakhawath Hossain Fahim, proud face of Kishoreganj, nowadays music has become his knowledge, meditation & profession. Although his full name is Shakhawath Hossain Fahim, he is better known as DJ Bijoy. It is learned that from the beginning of 2014, his love for music gave rise to a wide range of way & he started working on music while studying in college. It can be said without hesitation that out of the number of DJs in the country at present, the name of DJ Bijoy comes up in the first row.

It is to be noted that he is already building a strong foothold in the country’s music industry. He has performed in Sheikh Kamal International Club as well as notable clubs like Dhaka Club, Khulna Club, Sylhet Station Club, Chittagong Boat Club. DJ Bijoy also has fond memories and experiences of performing in India and Nepal beyond the borders of the country. Talking to him, it is known that he prefers to play with music & has a keen interest in EDM (electronic dance music). However, he is also quite proficient in music like Trap, Mumbathan, Dubstep, Deep House, PSY Trance, Retro. He has considerable experience in this field & he himself thinks that he has undoubted potential in this field.

Meanwhile, when asked about his future plan for music, he said, “I have decided to work with music in the future as well. I love music and want to be with music. However, I also want to do business or be an entrepreneur. Many DJs in our country have done their own albums, but I haven’t done that yet. However, I sincerely believe that I will be able to present my best in front of everyone only by working with love. On the other hand, if you want to match yourself properly as a DJ, I think you must have a selfless love for music. Not only sound education but his alertness & dedication too are most required. If you dream of expanding your work & combine hard work and concentration accordingly, you will be able to establish yourself as a successful person at the end of the day.” 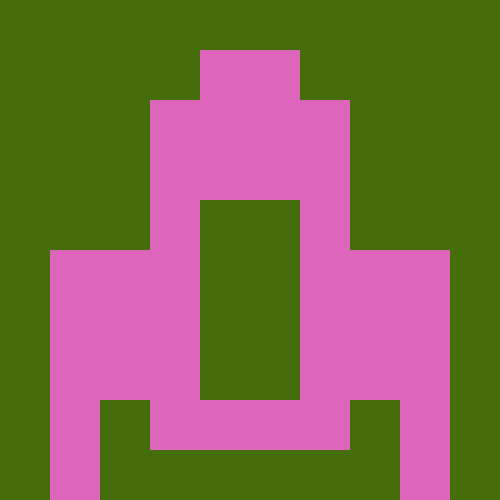 shakhawath hossain fahim
Previous article
OnePlus Diwali Offer: From Smartphones to TVs are getting tremendous offers, know details
Next article
Meet its_devilrony who is the Youngest Artist of Haryana 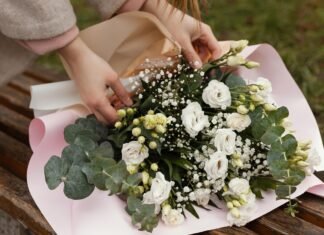 Graceful Colour-Coordinated Buoyant Flowers From Your Nearby Florist’s Shop

Aazho - 1 November 2021 0
The bright colours of flowers are sure to brighten up your day. Red, pink, yellow and white are the four main colours in which...

How to Love Your Beautiful Surfboard