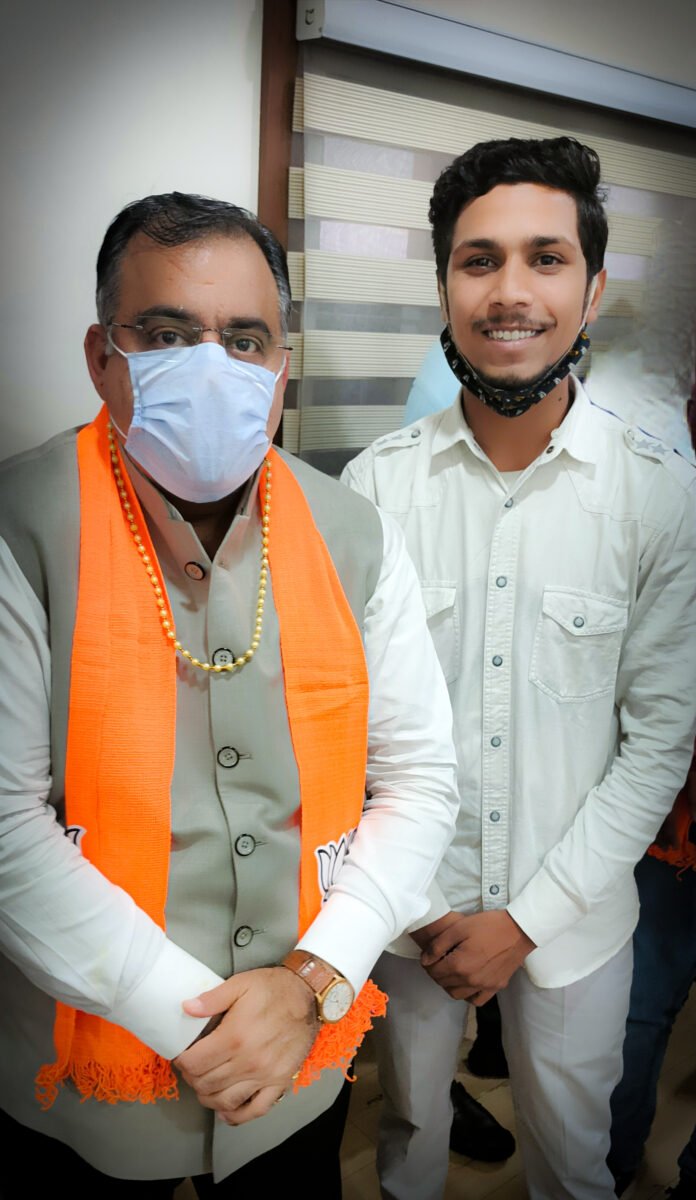 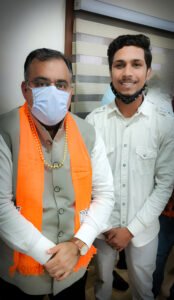 Age has nothing to do with success- it is all a result of your hard work and talent. This fact has

around the globe.He is member of Bharitya janta party From Bhopal . A New Awakening of Indian Youth Politics and Youngest Politician of India.He advances the ideals of nation-building, patriotism, national development, and is a follower of Swami Vivekanand”s wise words, applying them to life. Since childhood and schooldays, he had joined the Rashtriya as part of the Swayamsevak Sangh where he was exposed to its national ideology, and became dedic ated to his nation”s progress.He is a member of BJP with strong social envolvement in Bhopal city.Apart from creating accessible public welfare plans for his city, he is the initiator of many public activities such as the establishment of blood donation camps, social work camps, health camps, and founded the campaign of respect for leprosy patients, Dharam Sabha, Kavi Sammelan in his city.Rishabh Mukati also organizes sports events to empower the youth in India allowing them to realize their future dreams.

Other programs he is involved in include distributing computers to poor girls at government schools, distributing bicycles for students in rural areas, and food and clothes donation raising for the needy.

He has actively advocates and supports the Students for Education project in India. As a young influential politician and leader, he has worked relentlessly and endlessly to do better in society and support the youth.Rishabh Believes Youth can lead and Rishabh Says “I learned not just how to talk about ideas, but how to put them into action. It’s not just about what we can do in high school, but to enrich our entire city. Our Tomorrow helps us have those conversations with leaders — and they’re listening.”

Youths are the backbone of a community. They are the promising dreamers possessing incredible potentials that could be transformed into a tangible accomplishment. Encouraging them with constructive motivation can extend hope and could illuminate their future outlook towards the world.

However, most young people are prone to get demotivated these days due to mental pressures relating to society, academic and personal issues etc. Younger folks can easily be entangled within fears that can shatter their future. This is one of the main reasons behind the youth not being sometimes bold enough to take on new ventures.Let us believe in youth, girls and boys who can make the difference in the world. Let us work to the best of our abilities, with good heart and exceed our own expectations . Let us live our values and empower our young people so that they can lead us into the future.We believe it is critical that young people have opportunities to find, develop, publicly present, and intentionally apply their voices. Silence is a powerful thing when chosen, but incredibly oppressive when forced upon.I challenge young people to find their own voices, to work hard to apply them, and to do so responsibly. We ask youth to not be afraid of their own potential; we promise them we won’t be.Youth is that the time of life when one is young, but the term is usually utilized in the more restricted sense of the time between childhood and adulthood. Definitions of the precise age range that constitutes youth vary. Youth is usually being related to freshness, anger, vigour, sport and energy. Youth is that the stage of constructing the self-concept. The self-concept of youth is usually influenced by several variables like peers, lifestyle, gender, political set-up and culture.

It’s the time of an individual’s life during which they create choices which can affect their future also as directly or indirectly influences the longer term of his country also. If the youth of a rustic is cognizant and is responsible of their acts, they will cause some considerable changes within the country. the best wealth and strength of any nation is its youth. Empowered youth can convince be the best force that drives a nation towards success and prosperity. the longer term of a nation lies within the hands of its posterity. the standard of its youth determines the type of future, the state will have. Therefore, if we would like to make sure a bright future for our country, we first got to strengthen and empower our youth.Youth can play a crucial role in every field, and if they’re determined to place in their best then nobody can stop them from achieving success. 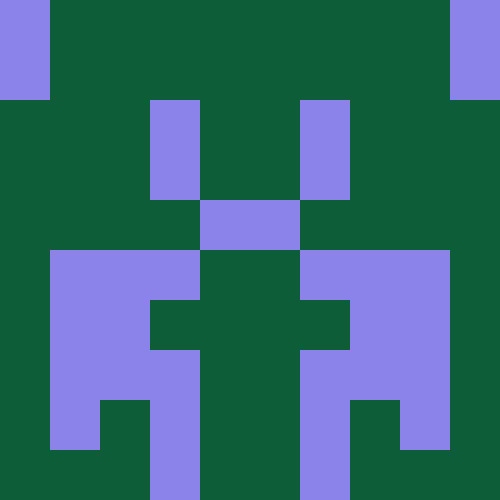 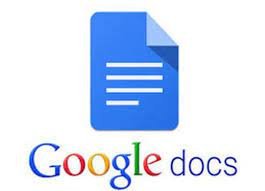 What Are The Best Google Docs Tips And Features?

akshitavohra - 30 August 2021 0
On the off chance that you use Google Docs consistently to make content for your site, you are likely very much aware of how...

8 Most Beautiful Flowers That Will Leave You Mesmerized

6 Reasons Why Instagram Blocks You. To-Do Actions if You Get...