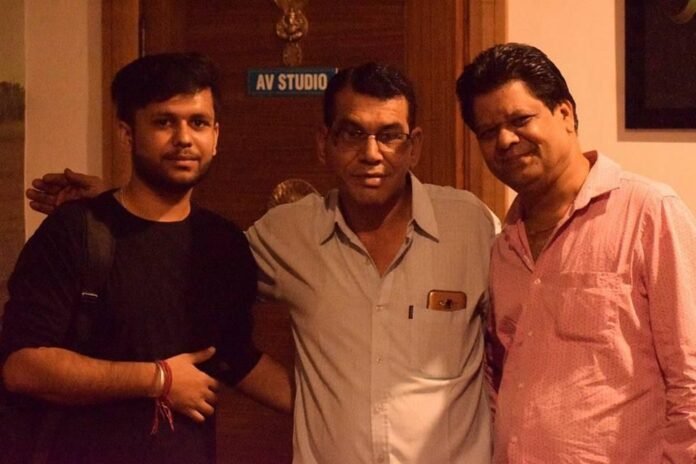 Richboy is an Indian music director who produces different genres of music like hiphop, Indian classical, Punjabi folk, and bollywood. He is known for his song Black Hoodie, Wang and Jass Bajwa’s Apne Begane and many more. Richboy is also lyricist and composer.

From growing up in a small city of Haryana to making it to the world stage,Richboy has made an impression with his talent and determination. He always goes to an extra mile to make music to awe his audiences. Success is not determined by age but with a blend of smart work and hardwork.
Being a common man to becoming a successful music producer, he has come a long way.

His upcoming projects include working with Indian Idol Winner Salman Ali, Romey Maan and many more. He is collaborating with many renowned Punjabi artists. Many young people are inspired by his music production skills.He believes to keep making beautiful music that people cherish.

This Punjabi Munda is following his dreams of being a music producer from a very long time. He went to New Delhi to learn music production. He was into music since childhood and started working since 2016 and did a lot of projects. His music for Romey maan’s Black Hoodie song under the label True Music Studios in 2020 earned him a lot of recognition in the Punjabi industry. He came up with hit songs like Gabru,Wang,Apne begane and many more. Since then fans are appreciating and loving his tracks.

His real name is ‘Sahil Sood’ born in yamunanagar, Haryana. People know him as Richboy. Apart from being a successful music producer, he is also a lyricist and a composer. He has composed and written many songs.

“ Music makes me feel alive and it does wonders. I think with time changes everything and so does the music. It keeps changing everyday but it is always done with the same feel” says,Richboy.

There is never just one thing that leads to success for anyone. It is always a combination of dedication,hardwork and being in the right place at right time. This article gives spotlight into the life of Richboy.

Today Richboy is affiliating and working with various Punjabi singers with one goal of making good music. 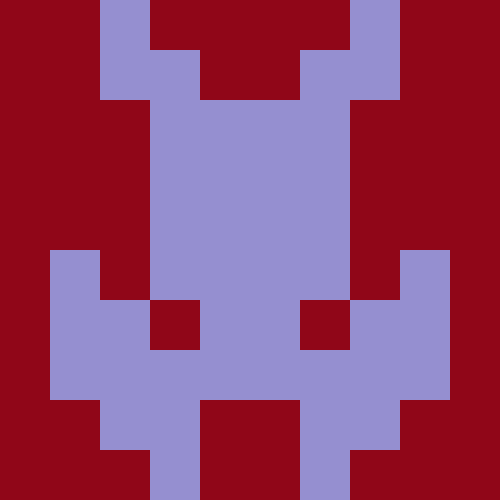 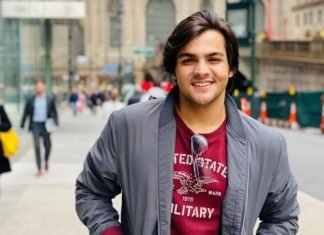 Maxtern Web Team - 17 July 2020 0
Who doesn’t love Ashish Chanchlani? Apart from being a talented YouTuber, he is widely popular for his charming personality and witty humour. However, today Ashish gave...