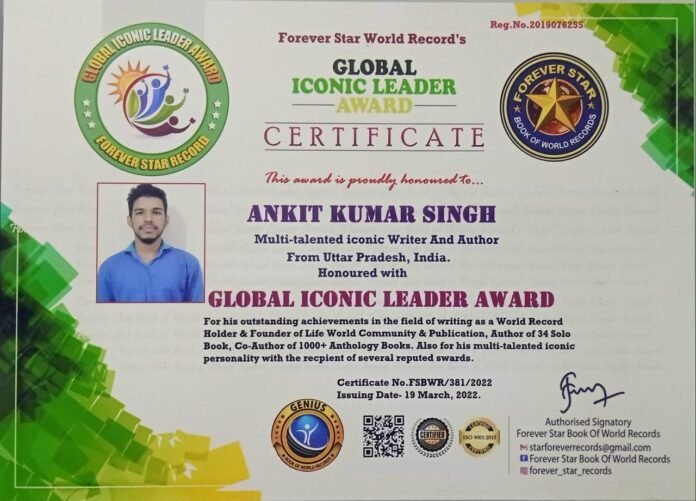 He is the Brand Ambassador of Acadia.

He is the Youngest Founder of an International Publication.

He is the Co-Founder of 10+ Publications.

He is the Only Publisher to take projects of all writers on any theme.

For a period he is serving as a Board Member Of International Publishing Origination(USA).

It is our wish that you touch more heights in your life. And you continue your journey. Just as you have placed your Authorship on a height, so should it be.He has won more than 1000+ certificates, trophy and medals respectively, in most writing community, and for anthologies respectively..
Also participated in many open mics

He likes to give a platform to the budding authors, artists and photographers in his pages through all the units of lwcp. He is featured in many magazines, websites and live shows/interviews and he is the inspiration of many for his famous line “Haters are my biggest motivators” because he is Victorious in his life even after facing a lot of difficulties in his life including an attempt to murders that’s why he is a role model for many people.

He believes in hard work, dedication and creativity and also believes in this line “Haters are my biggest motivators”. 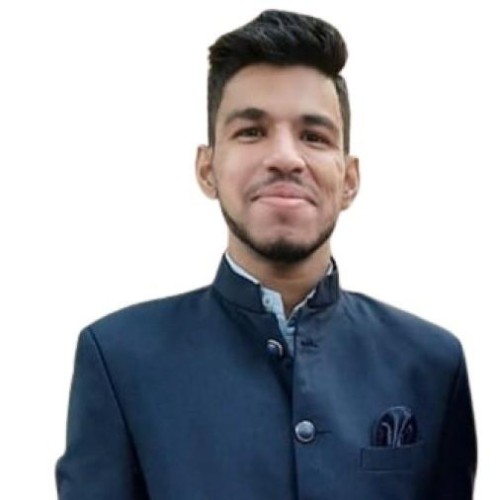 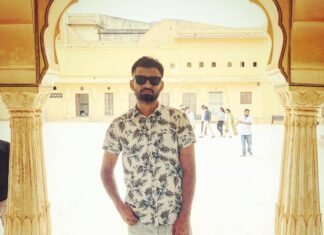 You Should Know About Sukh Digoh Who is Punjabi Singer