Rapper Chauhan has taken the hip hop world by storm in a very short period of time and has earned many fans. Fans are eager to know more and more about his real name, lifestyle, hobbies, education, etc. There are many amazing things about Rapper Chauhan that even his die-hard fans don’t know about him. His birth name is Vinay Kajaniya. Vinay Kajaniya, professionally known as, Rapper Chauhan is a rapper and musician by profession. He was born on 29 September 1996 in the town of Subhash Nagar in Mumbai, Maharashtra. Although he was born in Mumbai, he started his music journey in Delhi. He began his music career at the age of sixteen by releasing his debut track “Mujhe Yad Jo Teri Aaye.” The track was deleted from YouTube and other music stores after a legal dispute. Rapper Chauhan is currently signed with an indie record label Desi Mukka Music. Rapper Chauhan has composed the music for a number of songs. Some of his songs are The Bholenath, Lockdown, Tere Moonh Mein, No.1 Haryanvi, and Shiv Ki Raat. Rapper Chauhan’s “Tere Moonh Mein ” song gathered more than 1 lac views on the same day of release. His passion for music has been great since the age of eleven. Rapper Chauhan is active on Facebook, Instagram, and Twitter. He also has a good number of listeners on his Spotify Artist Page. The way he presents his thoughts through his beautiful lyrics is worth appreciating. 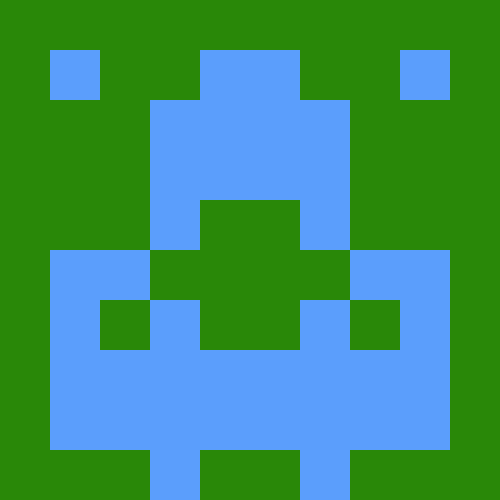 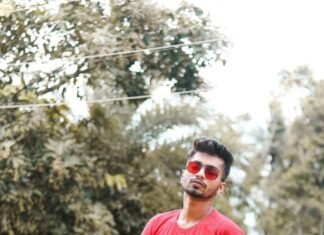