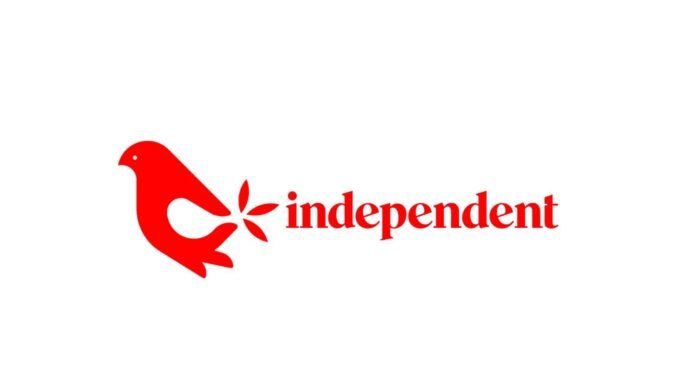 In the past few years, people have witnessed how deceiving and harmful fake news can be. With the rise in the number of online news portals and a race to be on top of everyone, fake news finds a way to get inside the minds of people. By the time people start to analyze whether news being reported is factual or based on lies, fake news makes it across the globe. American author Mark Twain had therefore rightly said, “A lie can travel halfway around the world while the truth is putting on its shoes.” Many online portals today often deliver fake news and cause a ruckus among the masses. However, there are a few online portals such as Independent Morning that believe in delivering nothing but straight-up facts.

Independent Morning are online news and media portal that have gained significant popularity among the masses. Started about one years ago, the portal have maintained their pace to deliver factual news daily. The portal strictly follow one rule set by their founder – No Propaganda, Straight Up Facts. In a digital era, when people are surrounded by clouds of fake and agenda-driven news, Independent Morning are providing a ray of hope with their transparent and fact-based news.

Since they were set up, the portal have garnered thousands of viewers and have demonstrated what is meant by top-notch journalism. They began as local news portal initially, however, as the number of viewers increased, the Independent Morning morphed into global news websites in a short time. The fields that they provide news about include business, politics, science and technology, Hollywood, sports, and entertainment.

The main objective of setting up the Independent Morning  portal – to deliver facts and nothing else – became widely appreciated by the people. The reason probably was the fact that too much fake news had caused them to be in a state of distress and disbelief. They were tired to see iterations of single news on multiple online portals. Independent Morning made things much simpler for them because of which the popularity charts started to show an upward trend.

The news portal have managed to hit the sweet spot of one special group of readers which is the Corporates. Independent Morning regularly provides business and information technology-related news due to which such readers feel connected with them. Through impartial journalism and fact-based news, Independent Morning have been constantly proving ‘The courage in journalism is sticking up for the unpopular and not for the popular.’ 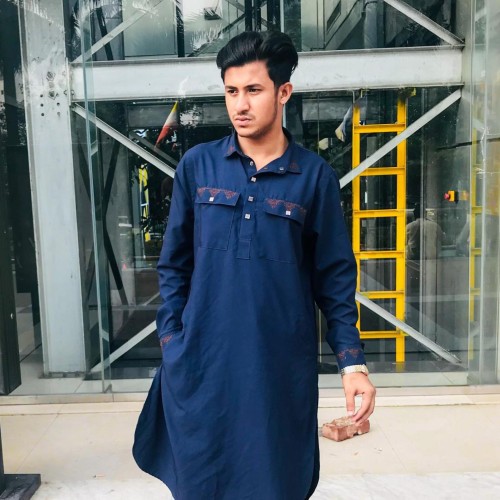 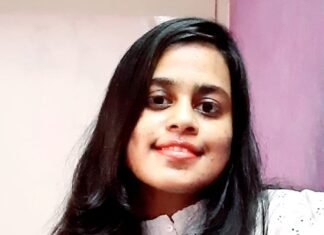 Presstone Agency - 10 September 2021 0
Madhurima is back with another poetry book which has just launched with a title "Musings and memories". With series of poems about bits of lives...