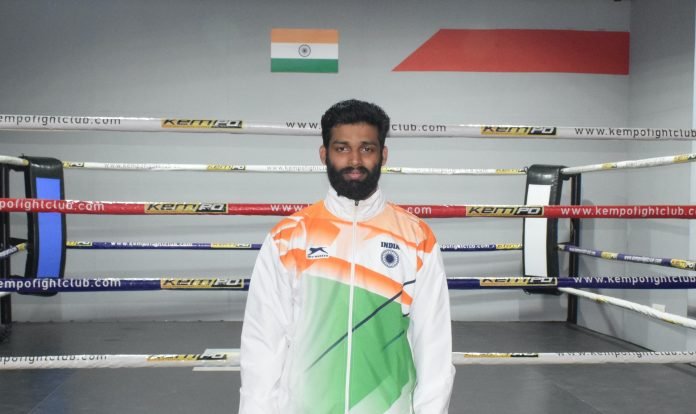 Ameer Vayalar is the youngest Taekwondo International Coach from India and an International Player and National Referee who has been ranked in the World and Olympic Ranks.

Ameer Vayalar is India’s youngest international coach in Taekwondo, a Korean martial art and a competitive sport in many international competitions such as the Olympics, Asian Games and School Games.Ameer has been a coach since he was in 10th class. Taekwondo training started in the seventh class of Vayalar Rama Varma Higher Secondary School. He has been representing Kerala in national championships since the ninth standard. In 2013, he withdrew from the competition due to an injury sustained during the matches. In subsequent competitions he worked as a coach, referee and organizer. He was also the head coach of several state and national competitions, including the University of Kerala. He returned to the competition in 2019 and represented the Indian team at the International G1 Taekwondo Championships in Hyderabad, securing a clear place in the Olympic rankings and world rankings in the same competition. Many of the children who train under the Emir have established a clear place in state and national competitions, and one of his main goals is to train taekwondo with world-class equipment PSS(Protection Scoring System)  to bring their skills to the world level. 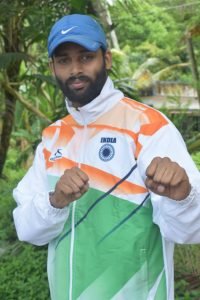 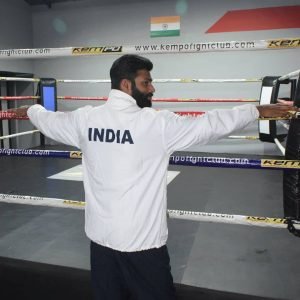 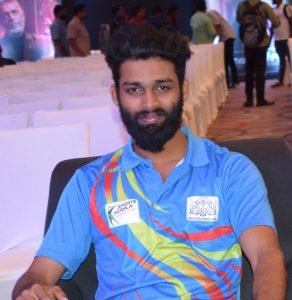 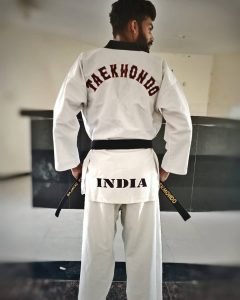 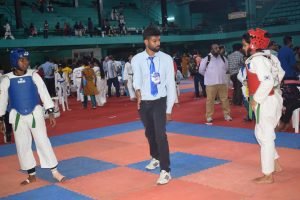 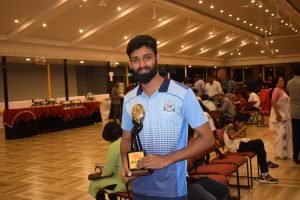 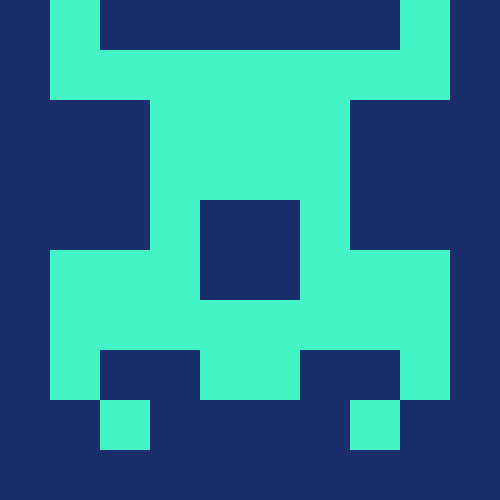 Adrianbutler - 24 January 2023 0
What Is The Use Of Picking Marketing Research Topics? The field of marketing is quite diverse. It now includes all aspects of digital marketing, including...

Clean Home, Tidy Move in through Packers and movers

Best Video Marketing Strategies To Grow Your Small Business In 2022