How Diljeet Singh Sran is rising to stardom 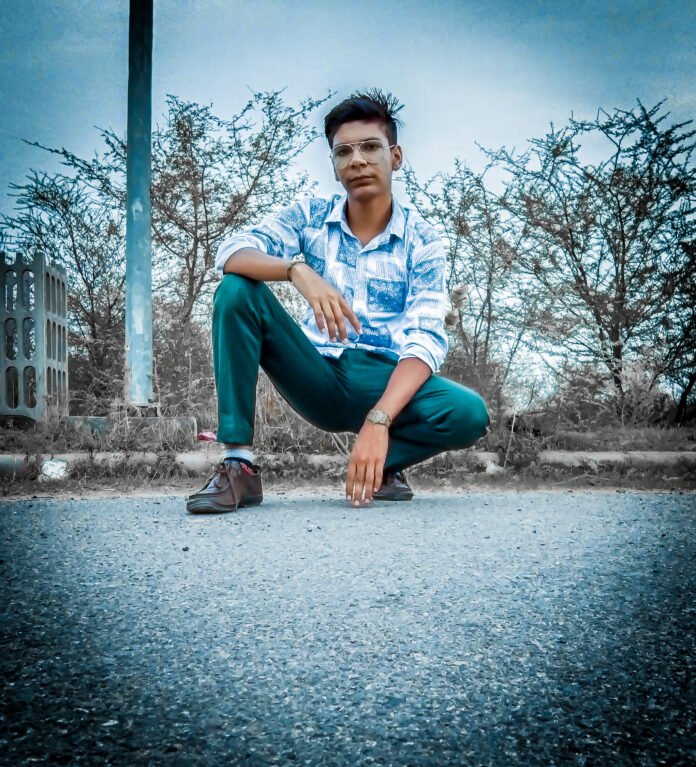 Diljeet Singh Sran is an Indian singer,  Web designer, and lyricist. He was born in November in the Suratgarh district of Rajasthan state.

Diljeet Singh Sran is an Indian singer associated with the Punjabi music industry. He started his career as a Lyricist & Web Designer, later he debuted as a singer in the year 2022. His big break came with his first debuted track “Search”, which was released on Jan 1st in the year 2022. In his song, he described the lifestyle of his life on the special occasion of the new year and that song is also written & composed by him. Now his name is rapidly shining in the Punjabi pop industry, with hits like ‘Search, khwaab’, Diljeet Singh Sran,17, a Kalanwali born-boy, is rising to the top after a lot of struggle. Life And Career – He has been interested in lyrics since his childhood and in his 5th standard he wrote a song for the first time. During the COVID lockdown, he was free and wanted to learn Web Designing. Then, he started learning Web designing from YouTube videos and because of his hard work and affection, he became a professional Web designer and Lyricist. He composed many songs like ‘Search’,’ Pyaar Karda’ and many more. We all wish him to give us such kind of record-breaking songs. Famous Hits – Search, khwaab.

He lives with his family in the Kalanwali City of Haryana.

Singing Career: He had given adorable songs to the Punjabi music industry like ‘Search’, ‘was na ayi’ and now his name is rapidly shining in Punjabi Music In 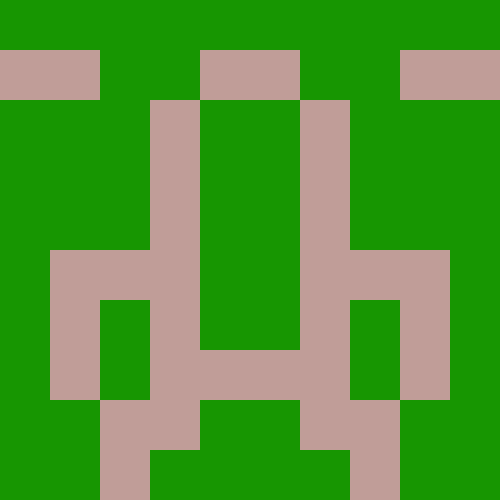 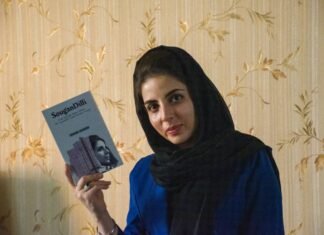 Beer Digital - 9 November 2020 0
SouganDilli, is an illustrated book in RomTravel (Romance + Travel) genre by an Iranian girl, Sougand Akbarian. SouganDilli has Sougand’s real photography while she...