Eda Aguilar, the Purpose-Driven Designer Aiming to Empower Women through Her Bold Moves in the Fashion Industry 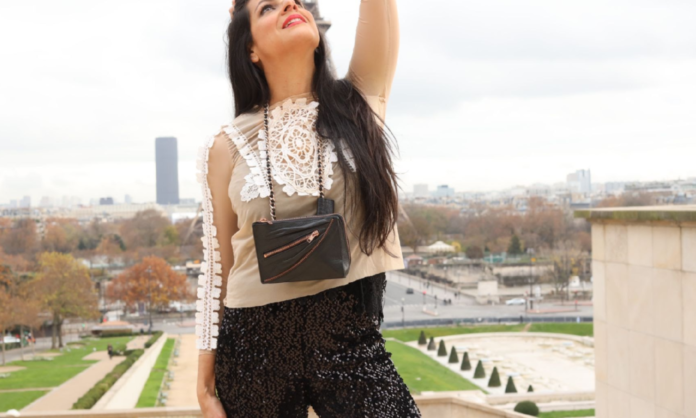 Passion and purpose often fuel people’s drive to establish a name in their target industry, and the same could be said about Eda Aguilar, the fempreneur behind the widely acclaimed brand Edalou Paris. With these two forces serving as the impetus behind her all-out approach to success, the arduous process involved in translating her visions into reality proved easier to deal with and the journey more enjoyable.

Born and raised in Puerto Rico, Eda Aguilar was exposed early to the creative world. Mentored by the likes of Ita Medina, Petra Bravo, Waldo Garcia, Caridad Fernandez, Rafi Flores, Emmanuel J. De Jesus, Marcelino Alcalá, and Pedro Avilés, this multi-faceted personality has always demonstrated an artistic flair and the potential to shine in the field of arts one day. While she would eventually graduate with a degree in business administration from the University of Puerto Rico, earn a Master’s degree from the Fuqua School of Business at Duke University, and spend fifteen years in the realm of banking and finance, the highly accomplished figure never lost her deeply rooted love for her passions.

Ten years ago, Eda Aguilar moved to The City That Never Sleeps, where her hunger for the arts made her consider the path she was following until then. “I started to ask myself if being on Wall Street for the rest of my life was what I wanted to do,” she recalled. That simple question set things in motion, and today, she stands at the helm of Edalou Paris, a company born from a journey of self-love and a burning passion for design.

Based in Paris, the accessories label was created to meet women at the intersection of quality, functionality, and conscious style. Boasting pieces conceived with multi-functional and versatile elements, this brainchild of Eda Aguilar has managed to appeal to a wide range of women from the get-go. Additionally, it is through this venture that La Coucou, an award-winning limited series handbag, came into being. “It is a product of our work with artisans, experts, and suppliers in the district of Le Marais, the very same partners that provide a high level of quality and creativity to the fashion houses in Paris,” shared Eda Aguilar.

It is undeniable that the launch of La Coucou and the achievements it has racked up—from winning awards to gracing a number of runways in Paris and Puerto Rico—pushed Eda Aguilar toward the limelight. But above anything else, what allowed this talented artist to reach impressive heights is the purpose at the heart of her endeavors.

“I am seeking not only to present a line of accessories inspired by my journey of achieving self-love, but also to inspire, guide, and motivate every woman, so they know that it is never too late to achieve what she most longs for,” she explained.

Eda Aguilar continues to draw inspiration from the three cities that stole her heart: San Juan, New York, and Paris. In the years to come, this widely acknowledged designer is set to make bigger waves on an international scale, bringing to life passion projects that are not only intended to shake up the fashion industry but also inspire women and promote empowerment thru her mantra #rockdancelove.

Learn more about Eda Aguilar by visiting her instagram.

Maxtern Staffhttps://maxternmedia.com
This is a company press release. No Maxtern journalist is involved in creation of this content. Email: [email protected] for Removals
Previous articleFounder Brian Murdock on Taking a Proactive Measure in Providing IT Solutions through All World Communications
Next articlePakistan cricket is running with the help of BCCI, PCB chief Rameez Raja admitted this 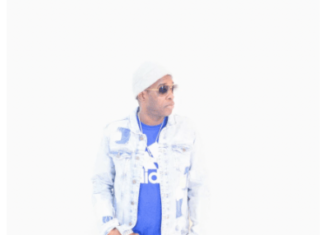 Why Dakota Burford Is a leading funnel & sales expert

Meet with Fahim Ahmed, A Person who representing his country in...