Ds Abhishek a musician, music producer with his music hits across the globe

Once music is integrated into one’s soul, it becomes a kind of spirit that never dies, that’s what Ds Abhishek believes in. Audiences all across the world admire and enjoy listening to songs. Ds Abhishek is a music producer, musician who creates lo-fi beats, melodies, and instrumentals, he started his career as a music producer in 2021.

Music on All Streaming Platforms

This 20-year-old musician is currently working on new music for Spotify, Apple Music, SoundCloud and other streaming services. What started off as a simple passion of making music in one’s home has turned into a Spotify hit. He had created music that touches people’s heart and pulled them together.

His musical skills span genres with amazing ease, from rock to trap to lo-fi music, although he’s dabbled in practically every genre. This young artist is here to stay, thanks to his ability to deliver success after hit in many genres. Ds Abhishek, a master of his art, goes into the creative process of music production, and his music has been added to over 50 Spotify playlists since his debut. One of his older tracks is Astro Boy, have been on trending. On September 15th, Astro Boy reached a milestone of 15k+ streams and 1.7k Spotify listeners. It’s on over 50+ playlists all over the world. He’s making strides toward being a better person.

He created songs with other musicians and collaborated with them. Ds Abhishek’s 5th EP, Get Away co-written with Tohma, is a fun track that both Ds Abhishek and Tohma composed. He enjoys working with artist across the globe. This song has received a lot of positive feedback.

His fans hail from the United Kingdom, India, the United States, and other nations. Each song stands out from the others and creates a soothing experience for listeners. Ds Abhishek’s mostly thanks to social media. His huge popularity on YouTube, Instagram, SoundCloud, and other platforms has put him in the spotlight. He has put in a lot of effort to get to this point, and he is still working hard.

Ds Abhishek has only one direction in mind: upward. He’s the real deal, and he’ll be around for years to come, regardless of the whims of time and trends. Find his music on all streaming platforms. 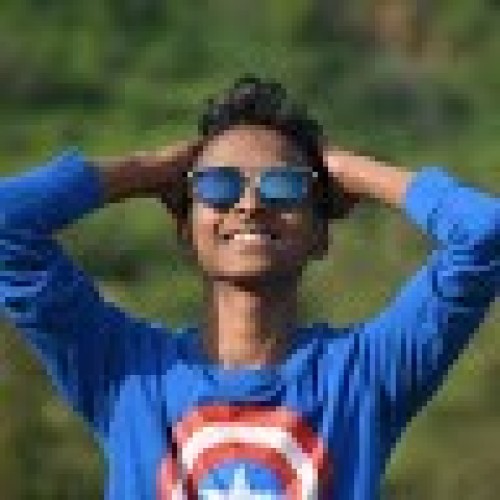 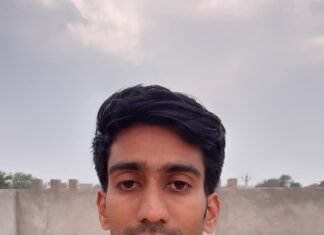