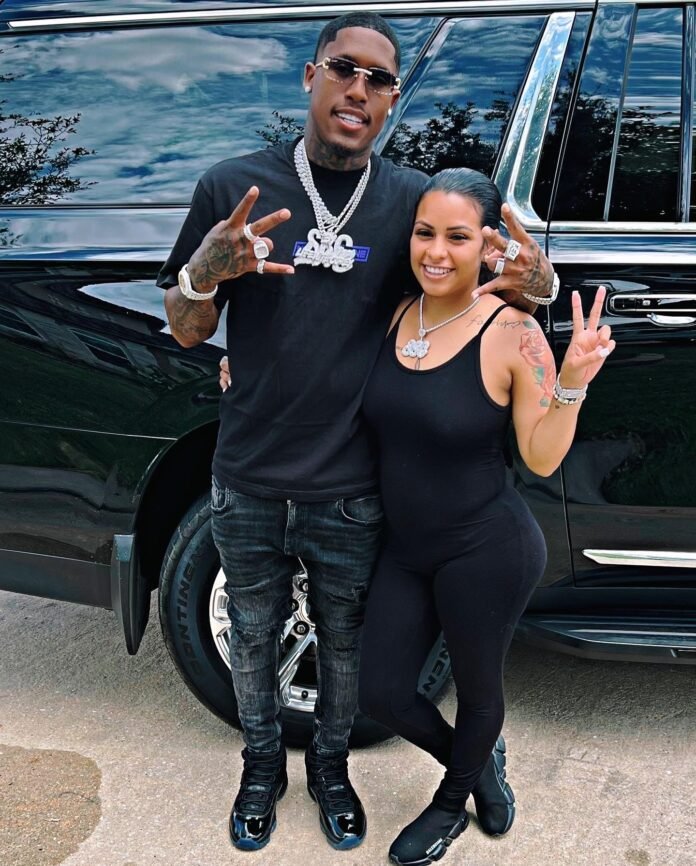 Famous for comprising one half of the Carmen and Corey YouTube channel alongside his wife Carmen. Also 5 other Youtube channels Life with Corey, The Pritchett Family, Carmen Pritchett, Corey, and Cj So Smooth. He has earned popularity there for his couples vlogging, including challenges, pranks, and personal vlogging.

Corey pritchett jr born in Montgomery, Alabama and raised in Union Springs, Alabama. A city that only have four traffic lights, growing up wasn’t so easy for him. After losing his sister to a house fire he was separated from his mom and living with his grandmother. She raised him also growing up in his early years. Corey never was a trouble child always was respectful and just wanted to chase after whatever he wanted to do. He was determined to reach his success.

The road wasn’t easy, he fell out with his father a couple times on the road to success but that didn’t stop him from chasing his dreams. He left Alabama after living in a horrible condition home in 2018 and went to Atlanta GA to pursue his dreams with his Wife Carmen Pritchett. At the age 18 they both was new to being alone. Corey studied the social media game for a long time before jumping into it ! They moved to Houston Texas January 2019 the month they almost lost their life in a car accident. 30 days after being in Houston Texas doing youtube their life changed.

Some of his most popular YouTube videos including “PERIOD PRANK(Gone Wrong)” and “Relationship Goals Carmen & Corey.” He also posted a music video for his song “Run Away”, which received over 4.7 million views since it came out in July of 2019. Now have created a brand called “SSG” which abbreviate So Smooth Gang. It’s a powerful movement that Corey is pushing to change the culture and help more people to become successful. He want to give out the game and knowledge he’s obtained on his road to success. He’s preparing to start his new career into the music industry becoming a superstar and one of the biggest artist in the world.

He and Carmen welcomed their first child together, a son named Cj, on October 11, 2018. He also has son named Ayden born Sep 25, 2016 from a previous partner he had connections with before Carmen. Corey just welcomed a new baby into the world March 29, 2022 along with his Wife. His Mom And Father is separated but is still with him today. Corey grandfather played a huge roll in life, giving him all the knowledge to lead him down the path he has been led. Corey have 4 siblings making 3 younger brothers and a sister. 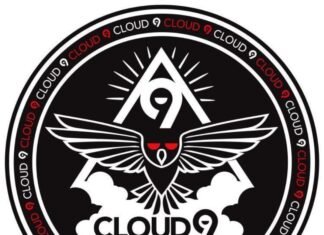 AUYK Blogs - 10 August 2021 0
Cloud 9 everything Inc. Is a small business started in Lithonia GA, By Torrie Dash who started the business with idea of just printing...