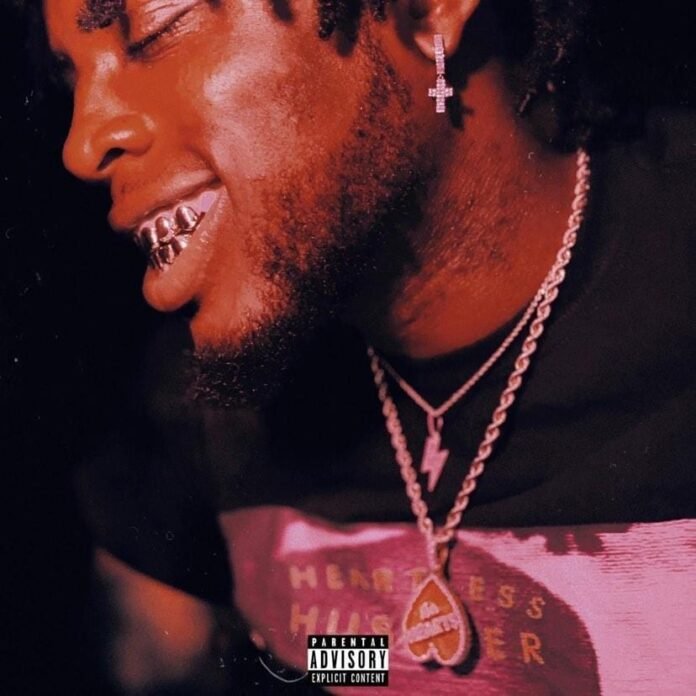 Welcoming our newest artist Ca$h at TripleMan! He is born and raised from South Hill, VA. Ca$h is the next big upcoming producer, singer/songwriter, and rapper.

Ca$h is believed to be a hybrid artist, producing in the genre forms of Rap and R&B. Ca$h’s love of the music industry started because of his inability to talk while singing and songwriting was another form of vocalizing his expressions. As he got better in the industry that is where his love grew and told himself repeatedly that he would be one of the best at blending the Rap and R&B sounds together. Thus, Ca$h’s music became his voice!

As Ca$h grows into the artist he wants to become, he can physically and visually feel the growth in many ways than one. From producing, to singing, to flows, to melodies everything has improved since his start with TripleMan.

With Ca$h’s goals to be the greatest in both genres in mind, his production process is based on the way that he feels. Ca$h’s process is priceless when it comes to making popular music, where sometimes it could just be him or other times Ca$h will bring in family to help in the process.

Ca$h’s journey working for Triple man has been nothing but an inspiring and influential adventure. “They all got so much experience at TripleMan in the game and so much time invested. I’m glad to be a part of the whole thing,” says Ca$h. TripleMan not only provides the opportunity of this young man reaching his dreams, but they also provide the biggest support and head start into the industry.

TripleMan is the company to build new relationships while nurturing the existing ones. There were some big take aways that Ca$h has learned from his experience which is “that they all really believe, listen, and understand my vision and want to see me win,” said Ca$h.

As Ca$h continues to grow his next steps in the career is to hopefully grow and gain from the sound of his vision and carry out the the true artistry that he can hand out to the world. In result, Ca$h’s sound will not only have people listening to his new sound but able to be resonated and shared across the world.

Make sure to follow Ca$h as he takes on this journey with Triple Man. Also, keep a look out for his new upcoming single, merch, and so much more dropping real soon.

nevs.asiahttp://www.nevsasia.com%20
One stop solution for Trending news, Crypto News , Entertainment News and the news based on your interest
Previous article
Best Web Development Company in Dubai.
Next article
Samsung Galaxy M52 5G Price in India Discounted by Over 30 Percent 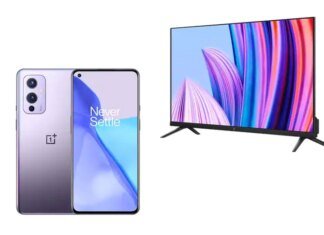 Maxtern Web Team - 8 October 2021 0
In this festive season, OnePlus has introduced some offers for its customers. During the Amazon Great Indian Festival sale, up to 40 percent discount...