Ankur Jatuskaran is becoming a popular musician from Delhi 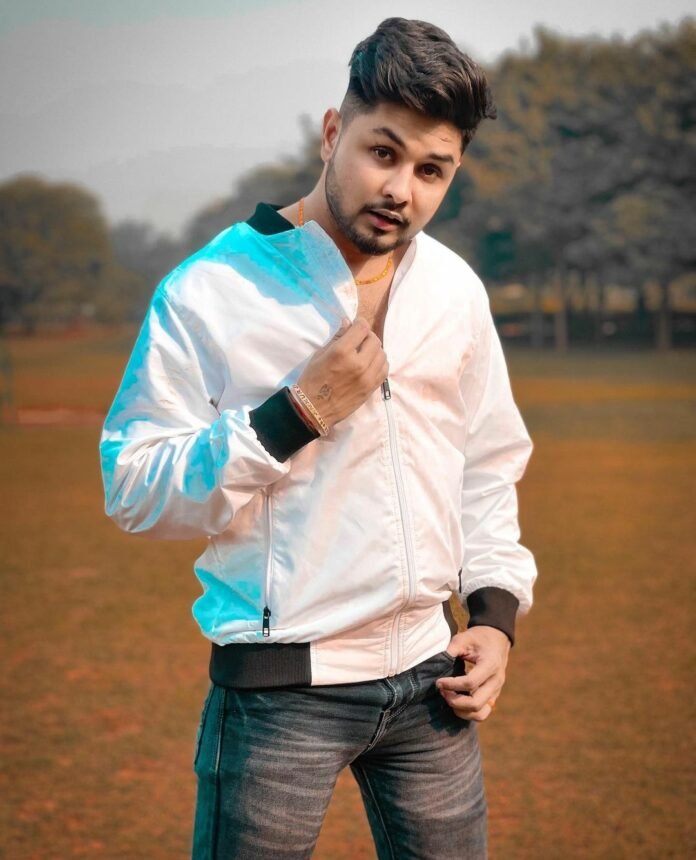 People always seek sense of joy and happiness in different things. It could be a book, a place anything, and it could even essentially be music. This 22-year-old boy Ankur Jatuskaran has made sure to impress people with his versatile skills and talents.

Ankur Jatuskaran  is a musical artist, music producer, YouTuber and Musician he is well known for his viral track “Menus”  which was released in March 2021 and it is streamed by more than 16 thousand plus on Spotify and it was a big move of his career. He has been blending his music with all wonderful strains of love and peace to bond people all across the globe.

Ankur Jatuskaran is a Musical artist, Indian Entrepreneur and YouTuber, who has made a big name in the YouTube era at a very young age. He was born and brought up in Gohana, Sonipat, Haryana, India. Since childhood, he had keen interest in trying new and different things. He never hesitated experimenting and exploring new things in his life. At a very young age he opened his own YouTube channel with a vision of becoming one of the top channel in the prankster Industry. 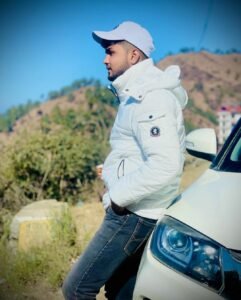 Ankur Jatuskaran has established himself as a successful Entrepreneur, Musical Artist, public Figure and YouTuber, has started his own business at a youngage of 15, he has been working with public figures and helped people to grow their business by sharing strategies, tactics and became successful entrepreneur.

People know him by his name Ankur Sharma and his artist name AnkurJatuskaran, he believes that one must not be motivated by financial gains or fame. What an individual should work towards is creating an unbreakable bond between people through music. As a young music producer, he released his many songs and also in collaboration, which went ahead in touching the right chords of listeners mainly Astro Boy and Get Away Song. 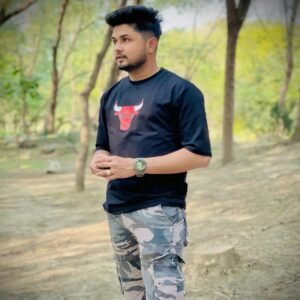 He loves making lofi-beats, trap beats, and chill music. He’s interested in the music industry was for a long time he says, he never got the exposure to portray his talent as a music producer, and now he’s exploring his talent. 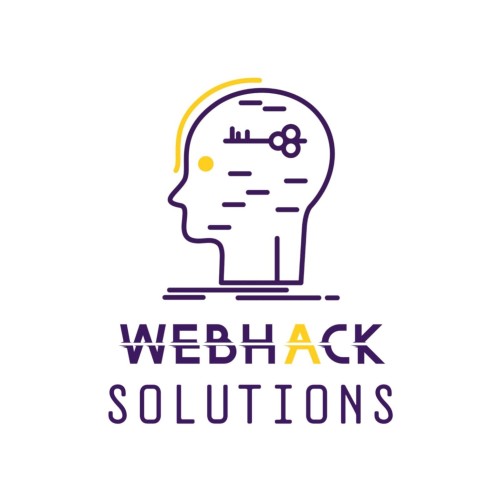 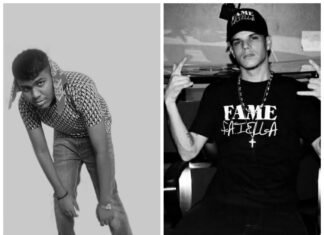 Performer and Singer Hetvi Karia A.K.A HRKWIZZ Is All Set To...