Yogesh (Chinu), the girl from Uttar Pradesh touching heights being the literary sensation 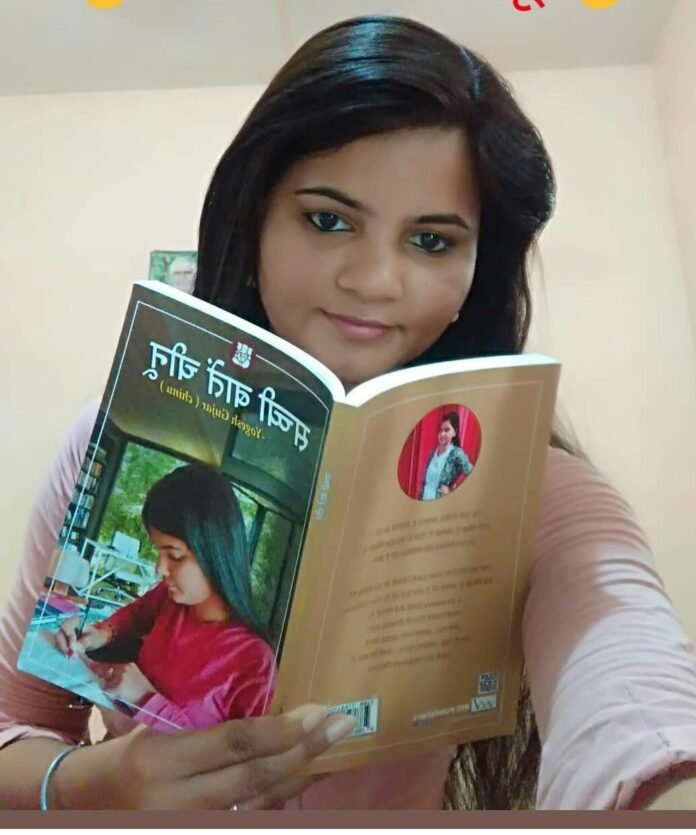 My name is Yogesh and Nickname is Chinu. I’m a girl I am from Gautam Buddha Nagar district of Uttar Pradesh.

I am not very educated. In today’s era, people do not judge you by your ability but by your studies, whereas I do not believe so. Because I have seen many well-educated idiots in this world. That’s why people should know by his ability and not by studies.

I always have the urge to try something new. The desire to learn is always there in me. That’s why I never sit down and keep learning something new. And I have a dream to become self-reliant which I want to fulfill. I have learned sewing, beautician, designing, painting, art-crafting, electrician…..

Girls are always underestimated, some call them weak and some just want to imprison them in their homes. Does the boy start feeding you as soon as he comes, which the girl does not earn? Whereas only the girl is more intelligent than the boy and starts working at an early age. To give more importance to boys which is not right in my view. The girl also has her own thinking, she also has dreams, some dreams which she wants to fulfill. But no one understands this. Everyone only imposes their will on him, no one even asks him his wish. Doesn’t he have the right to live as he pleases? Can’t she fulfill her dreams…? God has also sent him to fulfill some of his dreams in this world. God has given her the understanding of right and wrong, she also knows what is right and what is wrong for her. That’s why there should not be any discrimination between a boy or a girl, everyone is equal, they have the right to live according to their own will.

That is why I believe that whether a boy or a girl, everyone should be self-sufficient.

I have won 15 awards in writing.

I did my first performance in open mic in Delhi. For The Social Tape at Artbuzz Studio. 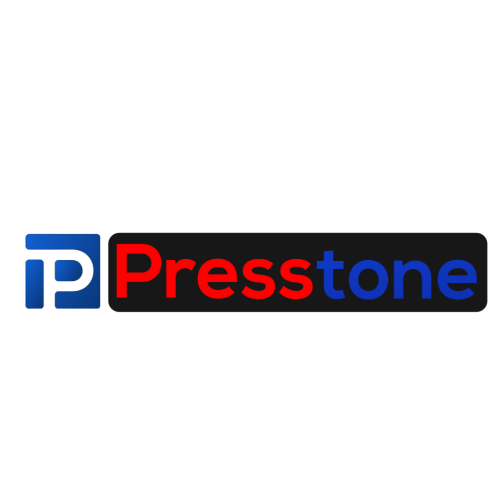 Presstone Agency
Presstone agency is one of the India's top digital marketing company. We provide services like Digital Marketing , PR marketing, Influencer Promotion, Brand Endorsement and many more. Presstone Agency aims to help all the talent, skill, offers, products, and services to reach their target in the most strategized manner. Presstone Agency keeps the requirements and budget of the clients at priority before planning, executing, and evaluating any campaign.
Previous article
Rehana Nabi Dar , a 17 years old Calligraphy artist from Srinagar
Next article
Cloud 9 everything Inc: The leading brandbof air freshener in the world

AMIRUL ISLAM BARBHUIYA - 31 December 2021 0
Amirul Islam Barbhuiya has gained popularity as a popular singer in a very short time. In early 2020 he did a few music distributions....

How I become Bold and Strong Lady from a Shy and...