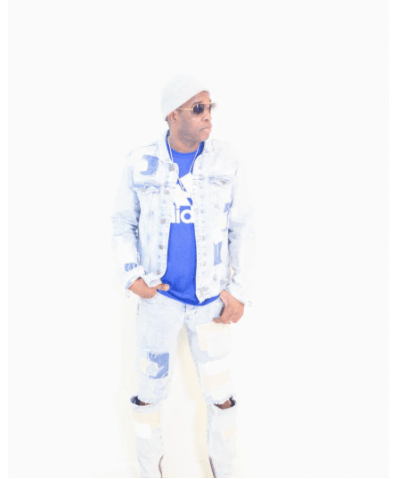 Ryte Eye Ty, born Cornelius Webb, is an American singer, songwriter, and producer hailing from Pompano Beach, FL. He found his love for music at a young age, beginning to write at 13. It was then that Ty recognized the purpose he had in life.

He was raised in a home where music was always around, with everything from Gospel to Country. Early on, Ty and a few of his friends formed groups called Simple Touch and Extreme Justice, where they would sing in malls, on street corners, the hallway of their apartment buildings, and at local festivals.

Ty formed various groups between 2004 and 2014, including Adonai Reigns and City on a Hill, both of which found success in their own right. In 2016, after a two-year hiatus from music, Ty decided to change his direction and began his solo career and writing for others. He would be in the studio day and night perfecting his music.

Some major highlights for Ty have been that In 2017, he wrote “Goodbye”, which was inspired by his sister who had passed away from cancer. Also in that year, he wrote “Glorious”, which was a Billboard most-added. Later in 2018, he wrote “Freedom”, which was placed in major motion pictures River Runs Red and I Got the Money. His song “Pound for Pound” in 2020 got over 700k views on YouTube.

Ty’s ambition as a writer and creativity is limitless, and he hopes that his music can bridge the gap between genres and overall just bring people together. Throughout his time in the industry, Ty has learned to always do things in excellence, and with integrity and transparency. He states:

“The one I value most in handling my business is integrity, because what I do behind the scene and my business is a reflection of the relationships I produce outwardly.”

Ty really believes he has made it this far because of his hard work and determination, and because of the solid group that he has surrounded himself with. He explains that even though the industry often requires you to deal with dishonest people, he overcame this by asking the Universe to lead him to the right people, which is exactly what happened.

In the coming years, Ty plans to become one of the biggest moguls in the music industry, bringing his electric personality and solid personal values with him. To those coming up today, he explains that they should never give up, and that they should always have faith in themselves and not listen to the outside noise.

You can hear more from Ryte Eye Ty and stay up-to-date with his latest projects at his Instagram page.

Maxtern Web Teamhttps://maxternmedia.com/
As an organization, we exist to empower the new generation of thought leaders, developers, creators, digital marketers and entrepreneurs, to learn new skills, grow their careers, chase their passions and create financial freedom for themselves, their families, and their lives, all while living out their true purpose. Our global campuses and pop-up workshops will help to eradicate poverty. We are part of a global movement to increase diversity in tech and grow new economies in underserved communities around the world. We enable millennials to become what they want to become in life by learning new skills and leveraging the power of the digital economy. We are living proof that all you need to succeed in this new economy is WiFi and a dream. [No Maxtern journalist is involved in the creation of this content. Email: [email protected] for Removals]
Previous article
There was a jump in the prices of gold and silver, know how much was the price of 10 grams
Next article
OnePlus Diwali Offer: From Smartphones to TVs are getting tremendous offers, know details 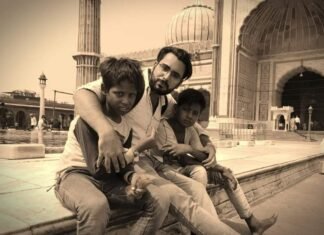 FAHAAD BHAT – BLESSED BY THE ALMIGHTY WITH A HEART TO...

nevs.asia - 25 April 2022 0
Fahaad Bhat a Lawyer, a Social Worker and a Businessman. He was born in Srinagar J&K (UT). He acquired his law degree from Mewar...