We Are Young:Yet We Stress Like We Are 60 Compiled By Pratham Mittal, Preya Dave 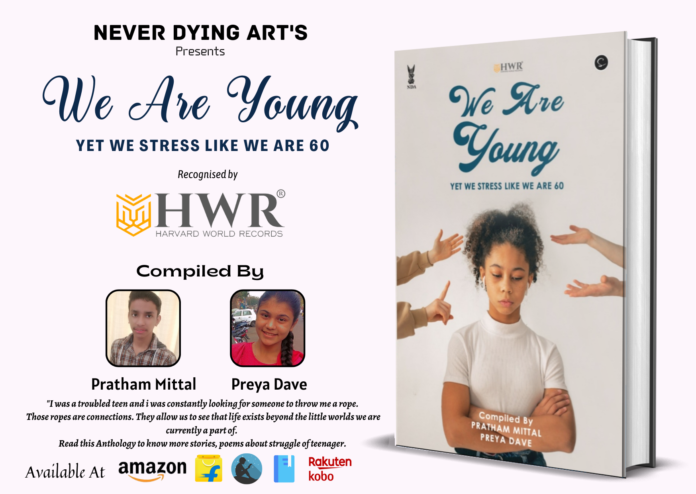 “We Are Young: Yet We Stress Like We Are 60″ is an international book which is compiled by Pratham Mittal and Preya Dave from India, following their tireless dedication and surpassing expectations to air out emerging issues in our society today. This book is based on “The Struggles of Life Faced During 13-23 Age”.

The teenage years are often a bit of a roller coaster. Teenage may be a fundamental stage of life that every person passes through. Some people face this era of their life strongly and positively, while others face many problems and difficulties. Teenagers face many problems, like becoming hooked on drugs and alcohol, being influenced negatively by their peers, self-image, and weight, or maybe arguments with their parents. Drugs among teenagers are one of the most serious problems because they cause a change in the behavior of any teenager and a phase change too.

Pratham Mittal hails from the city of Vadodara, Gujarat. He is incredibly positive and passionate about his life. He’s obsessed with his ambitions and dreams. A kind, friendly and happy soul loves to see smiles around. He enjoys reading books, dramas, and short tales as he is an avid reader. His favorite genre is literature. He`s largely motivated by self-belief. His heart beats with the desire for success, love, passion, and trust. He has won numerous awards, co-authored over 100 national and international anthologies, and compiled over 25 anthologies.  He`s the author of “Crystal Of Thoughts”. Also part of many writing communities in India and abroad. He`s the Founder of Writing Community Writer`s Ink Paradise, Iconic Talent Award, and Aspire Nation.

He has 11 national, international, and world records to his name. He has also won over 15 honors for his work. In a national and international journal and newspaper, he was featured and interviewed.​

Connect with him on: 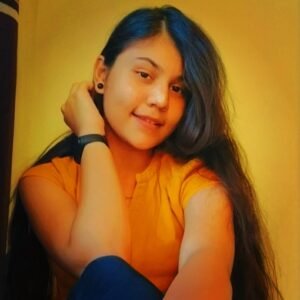 A girl with wings, who not only wishes to fly, but also to do everything possible on this globe.

Preya Dave is from city of Vadodara, Gujarat. She is currently a Higher Secondary student. Her ambition is to do Doctorate in Pharmacy. She shines in her studies and is incredibly optimistic and enthusiastic about her life.

I was a troubled teen, and I was constantly looking for someone to throw me a rope.
Those ropes are connections. They allow us to see that life exists beyond the little worlds we are currently a part of. ”  by Lauren Oliver

Read this anthology to find more stories and poems about the struggle of teenagers. Available worldwide. 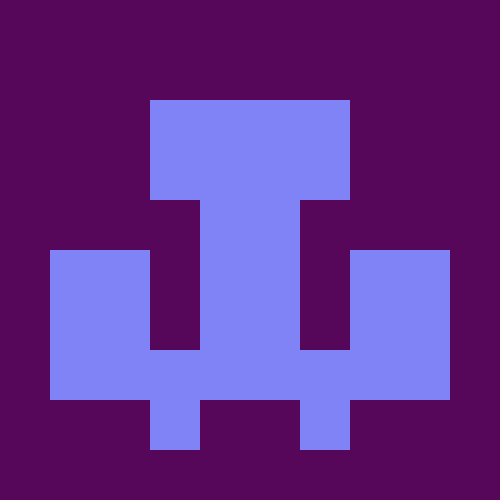 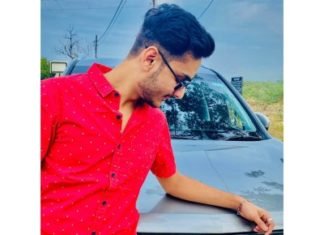 Maxtern Web Team - 3 January 2020 0
Besides creating content, Dharmil Dodiya been helping brands to boost their credibility on social media and help them get the right exposure.Dharmil is very...

Entrepreneur-Tajamul Islam CEO of Millionaire Mentors Team, only 23 years in...