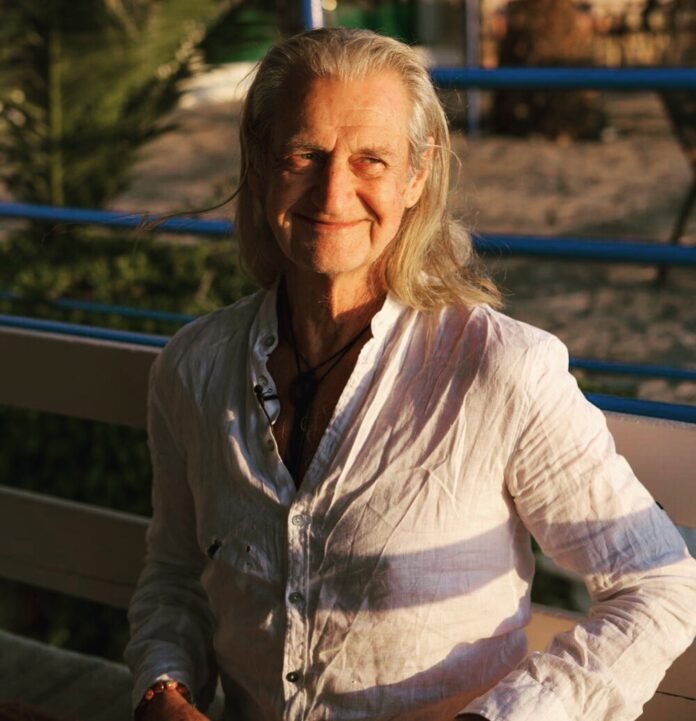 How orthodox traditions of renunciation, celibacy, and the presumption of God as “Other” create the conditions in which sexual abuse flourishes, and what to do about it.

Deep in the wisdom traditions of humanity is the understanding that every “thing” that is happening is but a singular expression of Divine Light. In the Christian tradition, God is described as a light that constitutes the world and the force that drives the heart of every person. Prior to Christianity, Western religious traditions held the belief that literal light was the form of God Itself. And in the source texts of Hinduism, such as the Upanishads and the Bhagavad-Gita, life and light are often described as one and the same thing.
Human wisdom cultures have long concurred: there is only One Reality in which every ‘thing’ is happening—including us! And this Reality is a seamless, indivisible totality of Divine Light.

Since the 14th century however, humanity has had its attention moved away from its inherent connection to divinity. For centuries, it has been taught that whilst God may take the form of Divine Light, humanity does not; or at least, not yet. Religious power structures in collaboration with state authorities spread the idea that the ordinary person was in fact separate from the light, and was one- or two-steps removed from God. Social power structures formed on the basis of this division. And so, the idea of God as ‘Other,’ was born.
We have inherited a vast trauma out of this presumption of separation from our Source. It is deeply painful for any individual to live as if they are separate; and to feel disconnected from the fundamental energy that nurtures and sustains all life, that actually is the substance of all.

Having given birth to the idea of God as ‘Other,’ religious orthodoxy then laid claim to an exclusive and seductive path of return. A path that would end the pain and bring you back into union with the light.

In order to make this journey of return, the world traditions of patriarchy share similar programs. Across all geographies, sincere people looking for God are encouraged to step back from ordinary conditions, give up sex, begin to meditate, and “go within.” Whether you are a Christian renunciate living in a monastery, a Buddhist meditating, or a Hindu sanyasi at an ashram, the overwhelming messaging of culture is that a God-realizing life involves removing yourself from relatedness. It means dropping the demands of everyday life—work, money, sex, food, birth, death, and the body—in a heroic attempt to reside as awareness and get to God. 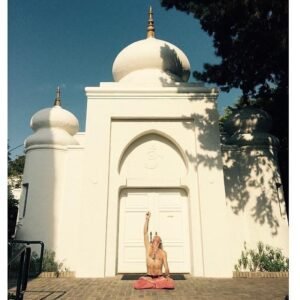 The weight of religious culture has thus turned the mind of humanity inward and away from relatedness. If you had not made the heroic gesture of going to the monastery — if you were still in the village having sex and a family — you were less. Sex was less. Women were less. Both have for centuries been seen as worldly distractions, obstructions to God-realisation or enlightenment.

Such belief systems and bodily patterning remain present today even in outwardly secular cultures. The conscious strategy to realise an absent God by denying relationship finds new form in the secular obsession with career, sport, politics, artistic accomplishment, and money. The hidden assumption of something being missing from ordinary life remains in place. The struggle to get connected is everywhere we look.

A vast limit is placed upon our relational lives when intimate connection is not considered to be the real deal. The idea that a life of spiritual realisation lies somewhere outside of your partnership ruins our partnerships. The reduction of relationship to a side-matter to the real business of spiritual realisation is a foundational cruelty of patriarchal culture. The vulgarity of pornography, the epidemic of sexual abuse, and the normalisation of unfeeling sex, all stem from the root presumption that Sex is less than sacred.

The orthodox denial of relationship in the name of God-realization culminates in the insanity of celibacy. We know that when Sex is suppressed within the psychology of religious seeking it comes out as illness and abuse. We only have to look at the legacy of abuse within the Catholic church to see such results. It is not, however, a pathology that belongs solely to the Christian traditions. Consider the outbursts of abuse among the Hindu swamis who travelled to the west in the 1960s after having taken vows of celibacy. Or the endless occasions of abuse within spiritual communities built upon the model of the perfect, supposedly celibate, person or guru.

Whether eastern or western it does not matter, we see the same pattern of events play out. Patterns of renunciation, hierarchy, a glamorized celibacy, and outbursts of abuse. 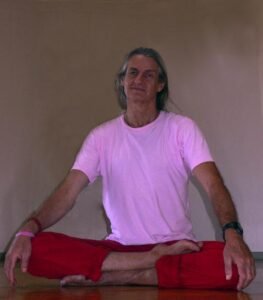 How then can we move forward and begin to create a new culture that is free from abuse? How can any person transcend the patterns of orthodoxy? What is the relationship between God and Sex?

The recognition of such global dysfunction is a hard pill to swallow. But once we swallow that pill, it comes as a huge relief, for a full reckoning with what has been dished up by society allows us to take practical action to live differently.

What we need is a practice and a view that invites whole-hearted participation in Life, not dissociation, not meditation, not personal inwardness, and not celibacy. The point of a human life is to be intimate with it All. Think about how when we feel intimate with our life, with those around us, and with our ecological context, our problems vanish. When we feel loved and seen, it is obvious that there is nowhere to get to and nothing to become. Simply put, Eternity, God, Truth, or Divine Light is enjoyed when we are intimate with our experience.

So rather than stepping back, we enter into the totality of our experience — including the very difficult conditions of the world today. We enter the body and the body’s relatedness to its own experience. We enter the floorboards, the earth, the green realm, and the male-female collaboration that is the power of life in action — a force so powerful that it can create new life. We participate lawfully and honestly in Sex as the heart’s activity, as an endless exchange of giving and receiving within mutual partnership. Having entered all ordinary conditions, we then know it all to be Light.

As each person sinks into their own wonderful life of intimate connection, we heal the misery that has been put on humanity. We transcend the idea of a special attainment to be found beyond our natural need for relationship. We transcend the dynamic of abuse that arises from the spiritual denial of Sex. Your life represents an end to the karmas of patriarchy.

And by living a life of intimate connection, turned to one another like flowers to the sun, we form the basis of a new culture. A culture of participation in Divine Light, not a search for Divine Light. A culture of love and friendship and embrace in the recognition that everything and everyone is an expression of the one Light that lives all.
At the heart of this culture is Yoga sadhana, your daily embrace of body and breath. First, we become intimate with our own embodiment; and then, we find that intimate connection to everything—including actual others—develops naturally. Yoga is embrace, connection, intimacy, and union. Specifically, it is participation in the union that is already the case: your prior relatedness to Light.

We cannot live any longer within the orthodox idea of being separate from others, from our ecological context, and from our Source. The good news is that we are not separate and we can never be separate. A life of intimate connection in all directions is the anciently given means of participation in the Unity that is already the case. 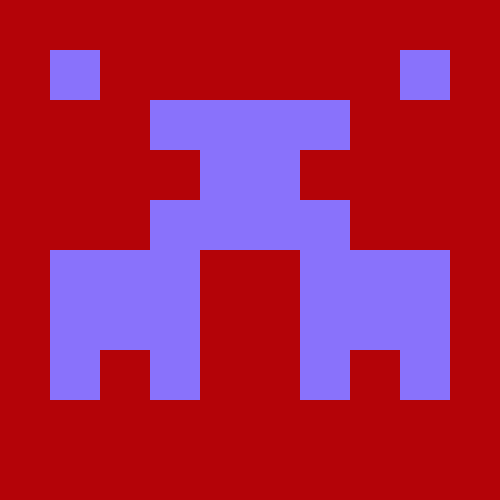 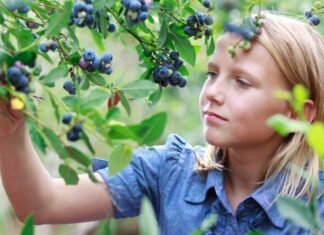 Why Blue Berries Are Good For Skin?

akshitavohra - 30 August 2021 0
On the off chance that you know at least something about blueberries, it is likely that they are rich in cell reinforcements. Indeed, it...

Get The Best Orthopedic Pillows For Neck And Shoulder Pain

Tips for Those Who Want to Combine Learning and Working

What is erectile dysfunction, what causes it?