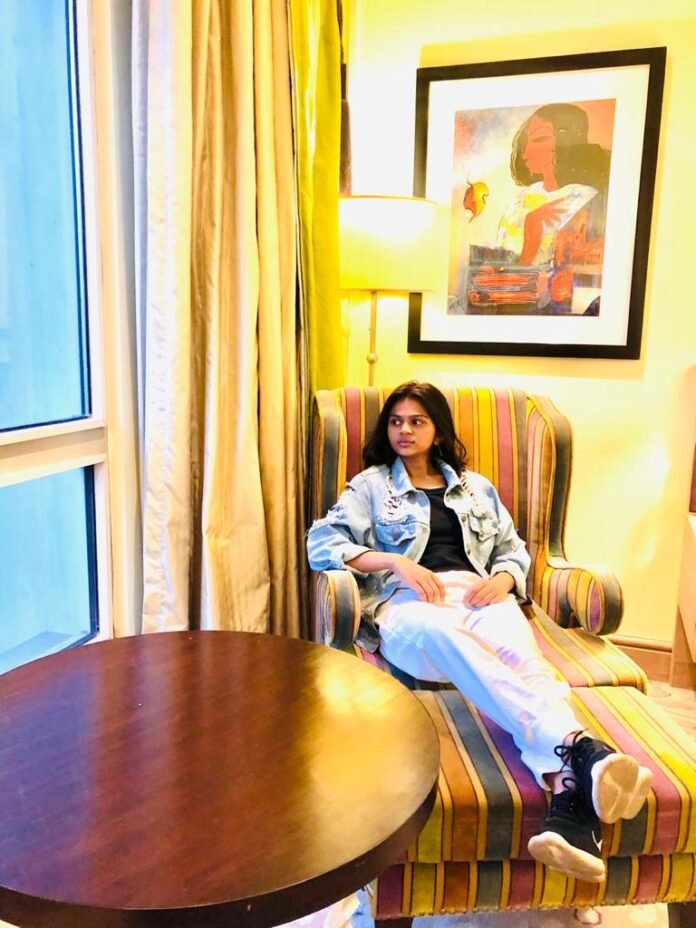 With the digital media world exercising it’s power on people from various sections and fields of society, the need for the perfect execution of the digital media to induce marketing has increased by several levels. There has been rather a massive change in the marketing industry in the past few years, due to the substantial changes in the social and digital media arenas.

As the opportunities started coming in Hetvi Karia, co-founded the digital marketing company “Team Wizard Media” along with the co-founder, Aditya Belnekar. It was started in the year 2019 with an aim to utilise the wide ranging possibilities that the marketing world offered. The company dealt with the social media marketing and promotional works for famous sportspersons, businessmen and Bollywood celebrities. They have had almost 1000+ brand collaborations and client engagements.

During the beginning phase of the company, Hetvi had struggle keeping up with the new trends and catering to the needs of the customers owing to their needs abiding by the deadlines given to them. As time went forward, the social media trends and the newest marketing strategies started having it’s effect on Team Wiard Media. As a result, she was able to build herself and the company up to the standards of the latest marketing trends. With days and nights of hardwork, she was able to create a space that helped her be creative and thoughtful.

When asked about the reason behind starting Team Wizard Media, Hetvi says, “I was always passionate about the signature that I put in everything that I do. it was during the teenagers that I realised I could put my potential in engaging with people into something productive. That was when I familiar raised myself with the marketing world and decided this was the place for me.”

Team Wizard Media was born out of the constant effort of the Co-founders, Hetvi Karia and Aditya Belnekar. For them maintaining consistency had always been a challenge as they found it difficult to be following a constant strategy. They had to make sure that they provided adequate changes to the way they worked and affirmed that they had the best client support that they could offer. For Team Wizard Media, the response from the clients and their satisfaction was the basic aim for growth.

With constant support from clients and their feedbacks they were able to build up, Team Wizard Media to a point where they could no more be prouder than they are. With changing business environment and financial setbacks, they have had to go through a series of struggles, but they keep trying hard to hit back with more vigour than they started with and also aspire greater than they did earlier. 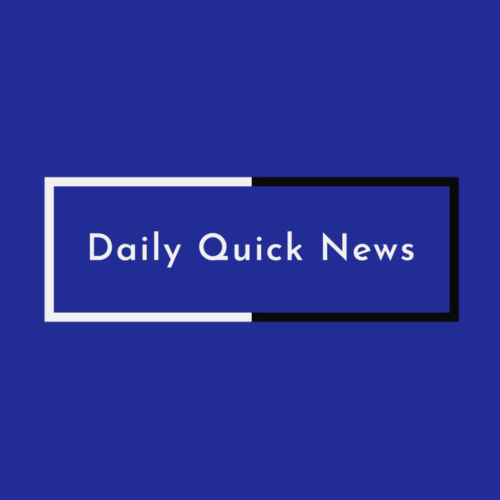 adityabelnekarhttp://adityabelnekar.com
Aditya is an established technical expert with 5+ years of background in Web Development and Digital Marketing. His passion for helping people in all aspects of online marketing flows through in the expert industry coverage he provides.
Previous articleRamneek Sidhu: The neverending success story
Next articleFuyad Hasan Bhoyan the Power of Mindfulness in His Career 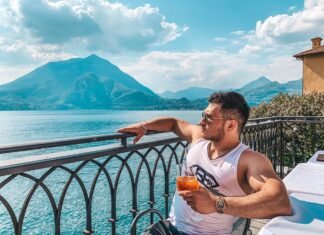 Jack Daniel - 13 October 2020 0
Famous Russian entrepreneur, blogger, and influencer Chingiz Nasirov was catching the eye on social media every day. His luxurious and ostentatious lifestyle was what...

JT Law Firm is a privately held company and organization

Why NYC is a great place for aspiring models and actors...