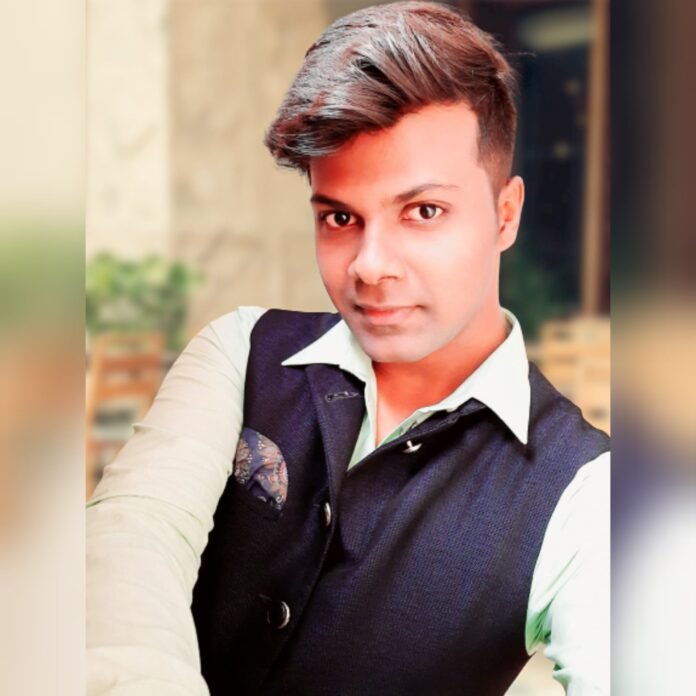 Rahul Rits is an Indian Music Producer, musician, Writer. Rahul Kumar better known as Rahul Rits. He takes original one step further by finding creative uses for plugins to curate a unique sound and identity/voice as an artist. With the added mastery of chords and a multitude of instruments including piano, drums, and guitar, Rahul Rits is well equipped to create a unique composition with a variety of influences.

Basically, Rahul Rits starts his career first as a tech blogger or YouTuber. But, sometime later he enters the music field. Now if you search about him on Google then you will get all information about him. He is also a self-published author, has published several Blogs on the subject of technology and currents, personal branding, and entrepreneurship.

Rahul Rits was born in Muzaffarpur, Bihar on 24 July 2000. His father, Nandu Sahani is a supervisor in Ajit industry private limited while his mother, Meenakshi Kumari is teacher in Government school.

He was introduced to Music at the Age of 12 and later became a trained Singer, Piano Player and Guitarist. He has a First Year Distinction degree is Vocal Music, Painting, & Guitar.

Apart from this, he is also a Social Media Influencer thus making him a top Celebrity Manager as well. He concludes all his activities on YouTube and makes things bigger in the web landscape. Thus it helped him to emerge as a capable YouTuber on social media which seems to have made him sing a lot in the music industry. The development of the Internet has given a lot to the users and this includes social media. YouTube remains an important platform that can be leveraged in a variety of ways. India has grown to have over 700 million people and thus has refined the world of the web in a big way.

He started his studies at Luv Kush International School which is in Bawana, Delhi. At that time he was seven years old. After a few months, his mother’s job was done in Bihar, so he also had to go with him because he was a small child. After coming to Bihar, his mother got him admitted in Dayanand Anglo Vedic Public School. He did his High School from Dayanad Anglo Vedic Public School, Muzaffarpur, Bihar.Later he went to Narula Institute Of Technology for degree of Electronics and Communication engineering in Kolkata.