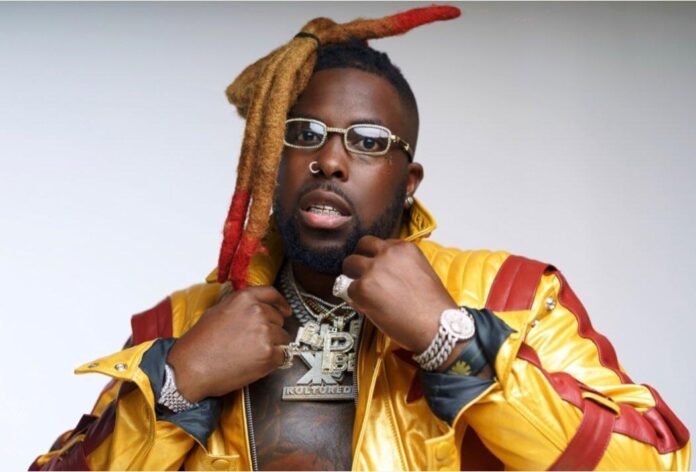 Versatile artist “PBE PLUTO” is a rapper, songwriter, label owner, actor, and clothing designer hailing from Mobile, AL. Born Brent Parker, he has a natural penchant for creating captivating music with relatable narratives about authentic experiences. “SOAK UP THE DRIP” is PBE PLUTO’s latest single with millions of views on YouTube while also gaining traction on Spotify and all streaming platforms. Recent track “GET LOW” landed in the iTunes top 5 while increasing engagement amongst various fanbases.

Famous for his unapologetic and unfiltered style of songwriting and singing, PBE PLUTO has an ingenious stage presence and fresh perspective. He boasts a high musical aptitude and unique blend of smooth melodies and hard hip hop, yielding an incomparable brand of idiosyncratic wordplay and breathtaking music.

The “PARKERBOY ENTERTAINMENT LLC” and “XROSSED-KULTURED” owner seeks to positively influence the world and connect with like-minded individuals. He is undoubtedly evolving into a global music phenom of this musical era.

Stay updated with music releases, new merch, and shows by following @pbepluto across social media (instagram, facebook, and twitter) platforms. Check out more info on “PBE PLUTO” to see what the blogs have been talking about! 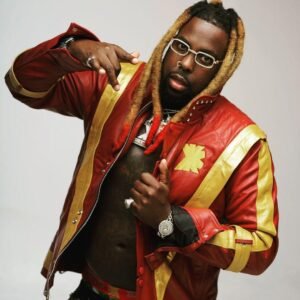 Pbe Pluto is currently transitioning to his single “STEPPIN” which is a second single off his EP “Past 2 da future” which has already been racking of radio spins on satellite XM RADIO “Shade 45” also spinning in various markets via multiple radio and record pool Dj’s, the single has caught the attention of American heavy weight boxing champ “Deontay Wilder” where he took to his social media platforms posting a clip of him motivating his team playing the song as they board a private jet to Vegas for his heavy weight title match versus Tyson Fury. A video to this single is in the works and set to be released within the 4th quarter. Also Pbe Pluto has finished a calibration on a new EP in which he has joined forces on with 4PF’s on producer and engineer “MATTAZIK MUZIk” who has produced numbers of platinum records for various main stream artist. To name a few artist also big records he’s apart of “LIL BABY – PURE COCAINE, also production on lil baby & gunna “drip harder”. Plus he has worked with young thug, Est Gee, lil yachty,quavo and more. The calibration EP is called “PLUTOTAZIK” and is also geared to be released within the 4th quarter with its first single set to spin off between the end of the 1st quarter and the beginning of the second quarter. 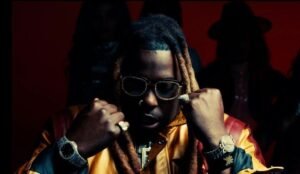 nevs.asiahttp://www.nevsasia.com%20
One stop solution for Trending news, Crypto News , Entertainment News and the news based on your interest
Previous articleThe Causes and Cures of Sexual Abuse in Church and Society | Mark Whitwell
Next articleMeet Mohammad Faiz Founder and CEO of Faiz Technical Full Biography 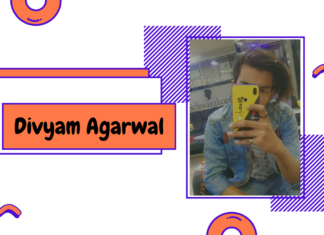 Beer Digital - 11 October 2020 2
Everyone fantasizes about something incredible to turn out to be however not every person persuades the chance to be what they generally needed to...