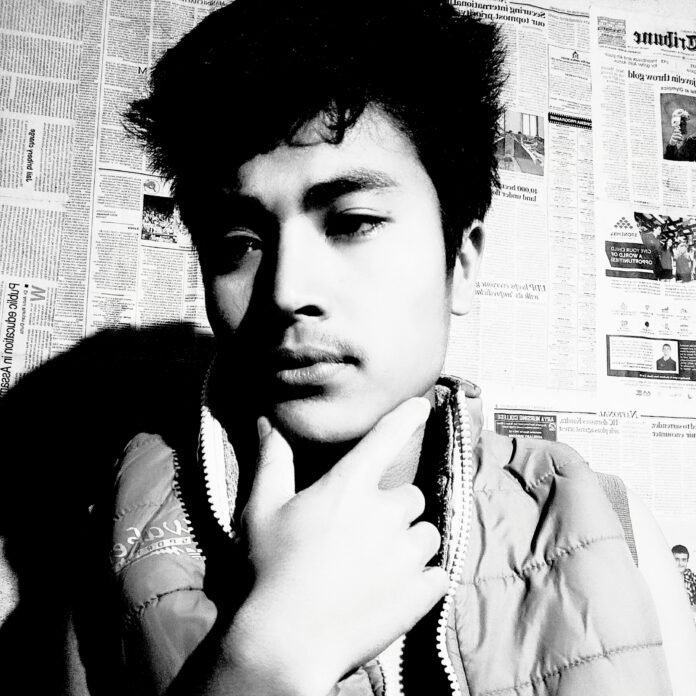 Earlier
Rk Rakesh Boro is an Indian Rapper, Dancer and Actor from NorthEast, India. He also known as Krishna in His area. He was born on 20 March 2003 at Assam to Father Miren Boro and Mother Malati Boro. Rk belongs from a middle class family. They are from Bodo (ST) Cast, Bodo people. So much silent boy became a Rapper with his word’s

Career
From the childhood he wants to become a Dancer but he didn’t get any support from his family to go Dancing field. At that time Rk wants to join Dance Class and Told to his mother about the Dance Class which is situated at 5KM Distance from his Home. Finally he join on Dance class and started to learn Dance forma like as HipHop, Pop, Jazz and Bollywood etc. In The Year 2017 he has been given a Dance Audition ( D-Warriors of Assam) in Nagaon District Library which located near his District in their he has been selected for next round. In the same year after promot him to next Round which is called Let’s Dance Audition in Guwahati in their also he was selected for next round but at that time he came to his home and didn’t go anymore on the Auditions for some internal family economical problems. Rk Rakesh Boro Only Not Experts on Dance he also do Rap and Acting. He Debuted as an actor in so many bodo,hindi,assamese short movies, one of his film name is Local Land Mafia L2M. Also recorded so many Rap Official Song’s. He have a YouTube Channel name as Rk Rakesh Boro. One of his song name is Maanzil Tak. 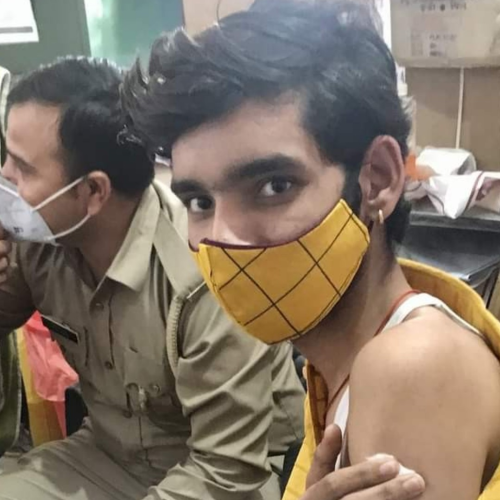 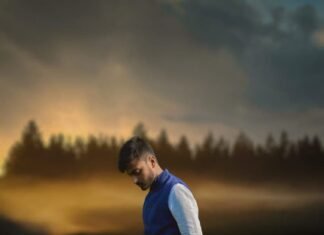 Adnan Safir: A Musician Who’ll Keep You Hooked To His Unique...

Jimmi Jaiswal - 12 March 2022 0
Content creation as a career is diverse and is gaining a lot of momentum. Over the last few years, many talented musicians have been...

How to Become Healthier and Happier

Nutrition is a critical component of health. A person's mental and physical health are directly linked to the food they consume on a daily...

How to Remove Insomnia with Modalert 200Mg?

What is Modalert 200? Modalert 200mg is likely the first recognized brand of the standard prescription, Modafinil. it's made under the fifth-greatest normal medication association,...