Meet Ray Mills : CEO Of Milli Ent Which Is A Entertainment Label. 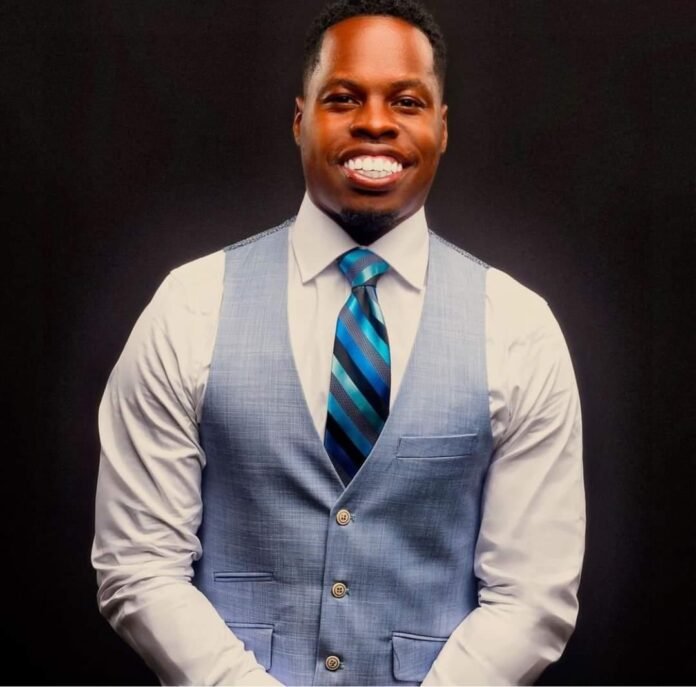 Still a young man, Mills presents a compelling example of what one can accomplish, despite the setbacks and mistakes that can attend growing up in distressed and underserved communities, and the stereotyping of youth who do not come from the traditional nuclear family. He dropped out of high school and experienced a period in his young life that would, arguably, lead him to a life subject to the criminal justice system. As his bio indicates, his early life experiences have given Mills invaluable life lessons of which he now holds a passion to share with today’s children and youth.

Today, a self-made millionaire whose age is only approaching late thirties, Mills is a successful business and social entrepreneur, author, public speaker, and champion of causes that foster the growth of underprivileged and disadvantaged youth. His success represents a compelling example to other young people of what one can achieve, even with the setbacks that often come with growing up in difficult circumstances.

Born and raised in South Fulton, Mills owns and operates several businesses, including Ray Mills Enterprises, Milli TV, Milli Ent and The Mills Academy. He also serves on the board of Youth Build USA.

Early life for Mills seemed to have more downs than ups. With his father in prison and separated from his mother, Mills’ grandparents reared him and his two siblings. While he was never convicted of any crime, a series of traffic violations and encounters with the drug world threatened jail or even prison time. His marriage and the birth of his daughter helped turn Mill’s life around and led him to follow his passion for business and social entrepreneur ventures.

An entrepreneur at heart, when his grandparents would not buy the clothes or the gadgets that he saw other kids his age had, Mills started his first business at age 11, cutting lawns. He would then drop out of high school, obtain a GED, and pursue a college degree on an athletic scholarship at Florida International University. He later transferred to Kennesaw State studying business administration. Using his early experiences in starting and running his own businesses, Mills applied his formal training to open a children’s academy (https://themillsacademy.com). “The Mills Academy” aims to provide a safe, peaceful, and nurturing learning environment for children located in his hometown, College Park. Mills holds a passion not only for children, but also for youth and young adults, which he couples with his push for financial literacy. He is now working on plans to open a private/charter elementary school (grades 1-5) that emphasizes financial literacy and serves students predominantly from distressed and underserved communities.

nevs.asiahttp://www.nevsasia.com%20
One stop solution for Trending news, Crypto News , Entertainment News and the news based on your interest
Previous articleBusinessman And CEO Of Milli Ent Which Is A Entertainment Label.
Next articleSuccessful Musical Artist From ” Aditya Ghaghat “ 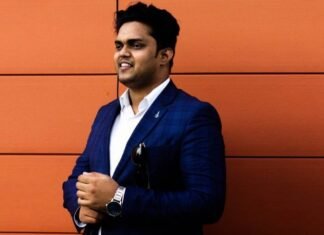 Dr. Sitanshu Singh, An inspiring odyssey of a talented man from...

vipcontributor - 28 September 2021 0
An entrepreneur means a person who organizes, operates, and assumes the risk for a business venture. Entrepreneurship is important because it includes decision-making, creative...